The hunt is on for the world’s first luxury cruise ship...but not everyone is convinced it exists

Researchers are searching a lake in Italy for the remains of Roman emperor Caligula’s pleasure ship.

An 18th-century print of a royal barge, possibly as used by Caligula. Image by Michael Nicholson/Corbis via Getty Images

According to the Times, the search is being spearheaded by Nemi’s mayor Alberto Bertucci. “If it’s down there, and it’s that long, then we are talking about the world’s first luxury cruise ship. Every emperor had a villa — but Caligula demanded floating villas complete with columns, hot water, gold and mosaics.”

Divers have started exploring the lake, which is 30 km from Rome, with high-tech sonar and scans to find items potentially buried far beneath the muddy bottom of the lake. It is expected that by the end of the next week, authorities should be able to say for definite whether there is another of Caligula's ships there. If so, it should be well preserved, even after 2000 years.

Lake Nemi, home of possibly one more of Caligula's ship. Image by Sergio Russo / CC BY 2.0

Two of Caligula’s pleasure barges were already found in the lake in the early 20th century but were destroyed during World War II. Some scholars have cast doubt on the mayor’s claims that the lake is home to a third ship, suggesting the announcement could be to get the town some publicity. However, oral testimony from 16th century divers say that an even longer boat lies undiscovered beneath the surface.

It’s not the first time authorities in Nemi have publicised a connection with one of history’s most famous bad boys. In 2011 they announced they had found Caligula’s lost tomb after a thief was caught attempting to smuggle out broken pieces of statue believed to be depicting the emperor. While Caligula was thought to have a residence in the town, there appears to be no evidence of him being buried there, especially as sources from the time say he was cremated in Rome immediately after his death.

The forepeak of one of Caligula's ships in Lake Nemi, Rome, which was drained to find them. Image by Planet News Archive/SSPL/Getty Images

Despite this, Caligula continues to fascinate the public as one of the most notorious ancient Roman historical figures. During his deeply unpopular reign he had a reputation for depravity, with some stories have him mercilessly throwing random audience members into the arena to be eaten by wild animals, committing incest with his sisters and making his horse a priest. While it’s lost to time exactly which of these stories is true, he was assassinated in 41 AD after a financial crisis and public feud with the Senate. 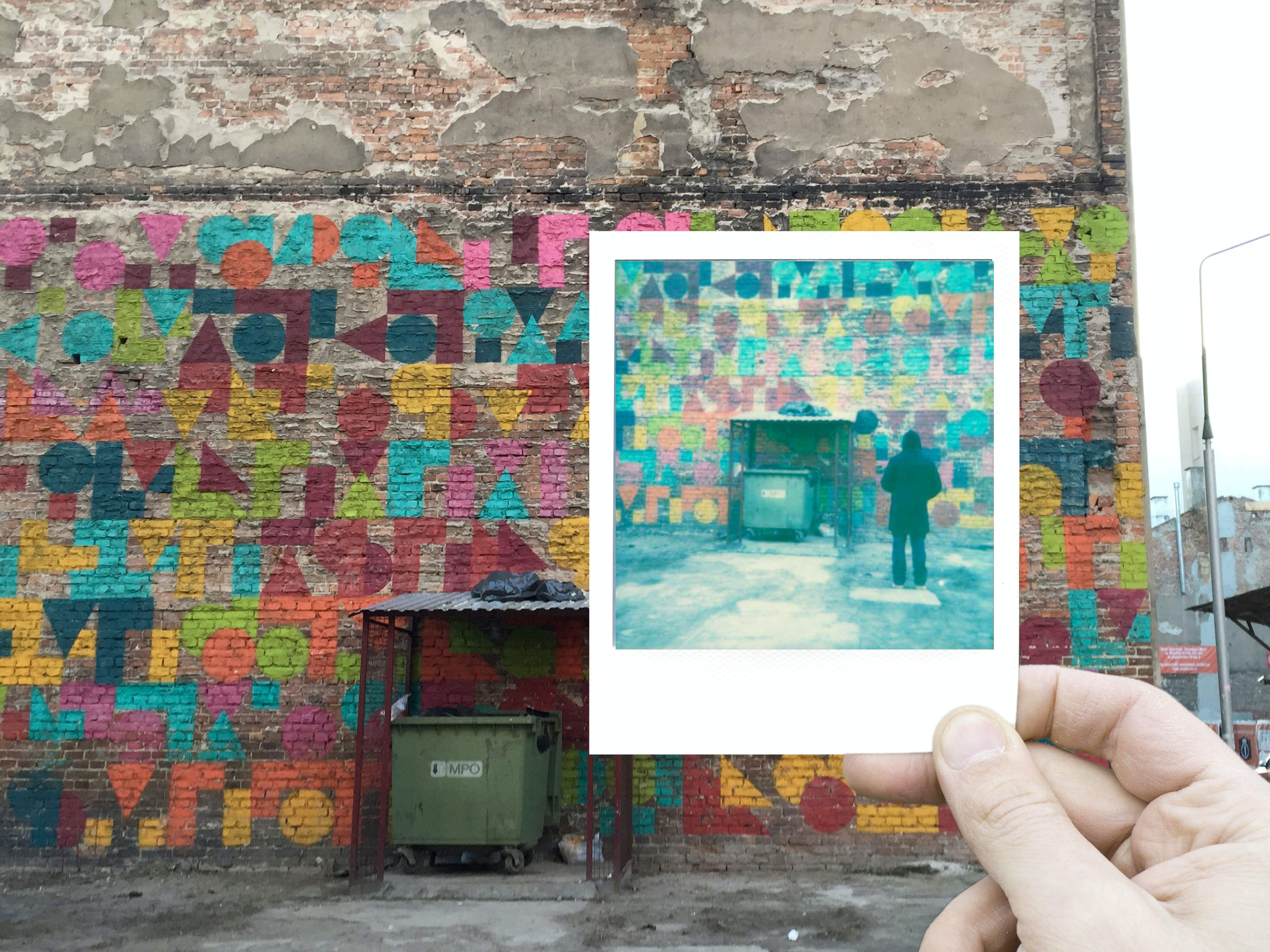 Put the smartphone down, Austria and Poland now run Polaroid… 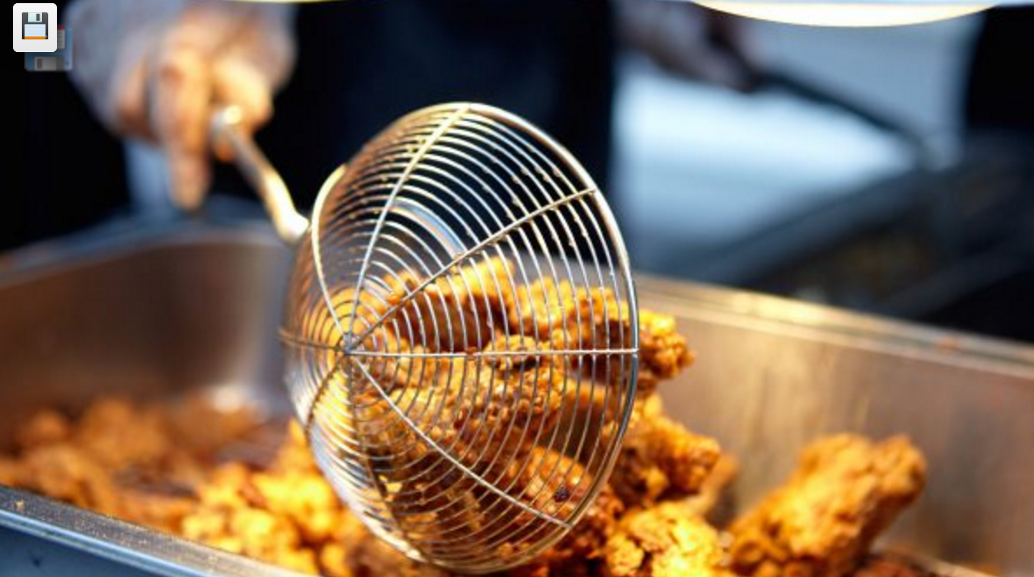 A finger-lickingly good fried chicken street festival is happening in…