When William Swenson’s mum sadly passed away from cancer this summer, he was reminded how short life is and how the best-laid plans might never happen.

Now he and his family plan to leave their home in California and spend a year traveling the world, in part to honor his mum’s memory, and because who knows whether the chance will ever come again. William told Lonely Planet: “It thoroughly underscored that we are not promised tomorrow and life can change very quickly. “My desire to not be trapped by our current lifestyle and my cubicle work life became unquenchable during that time. I wanted to do all the things we wanted to do, while I could still do them. I wanted to travel, be with my family, and honour her legacy in a way that I couldn’t if I stayed where I was.”

The family of five – William, Jessica, and their three kids Ezra (7), Theo (6), and Vesper (4) – will set off later this month on the first step of their grand world tour. Their itinerary so far will bring them to China, Bali, Australia, New Zealand, Singapore, the Maldives, Sri Lanka, South Africa, Morocco, and Europe.

The Swenson family on a trip to Hawaii

A special highlight will be Thailand where they want to see first-hand the famous Yi Peng Festival, when thousands of sky lanterns are released into the air.“We have up until December in Australia pretty worked out with a plan and most accommodations accounted for,” they said, “but after that, it’s just the flights that are booked.

“For Europe, we have a few countries with loved ones in them (Spain, Austria, and Germany) and a ‘we must see these’ countries (Ireland, Scotland, Italy, France and Switzerland). “[We have] no solid plans though, other than going to Disneyland Paris for our daughter’s 5th birthday as it’s a Swenson tradition to go to Disneyland when a Swenson turns five.” Keeping costs down on a year-long trip has of course been crucial, so the family have turned to the sharing economy.

Will and Jessica in Alaska. Image courtesy of the Swenson family.

William said: “We discovered an awesome website that allows house-sitters to have free accommodation while owners are on vacation in exchange for house and pet sitting. “This has worked out really well for us as we have four house-sits in Australia lined up and will only be paying for four nights of hotels in the entire month of December.

The Swensons on a trip to Disneyland. Image courtesy of the Swenson family

To help build up a nest egg for the trip, they took up odd jobs, cut out spending they didn’t need, sold lots of their possessions, and saved as hard as they could. If you want to keep up with their trip, they’ll be vlogging their adventures on YouTube and Jessica, who is a professional photographer, will be posting pictures to Instagram. 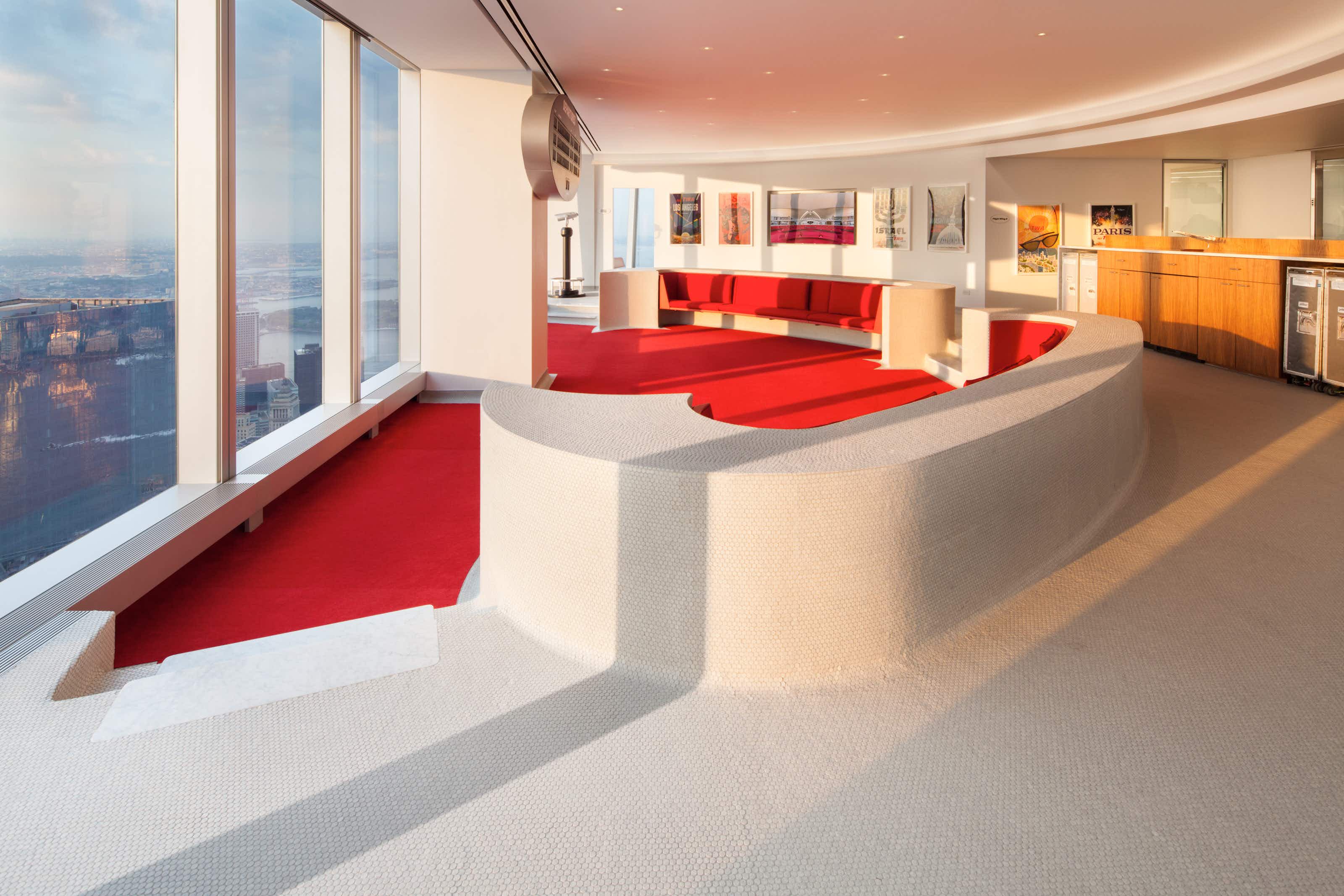 Inside the retro 1960s TWA Lounge open at One World… 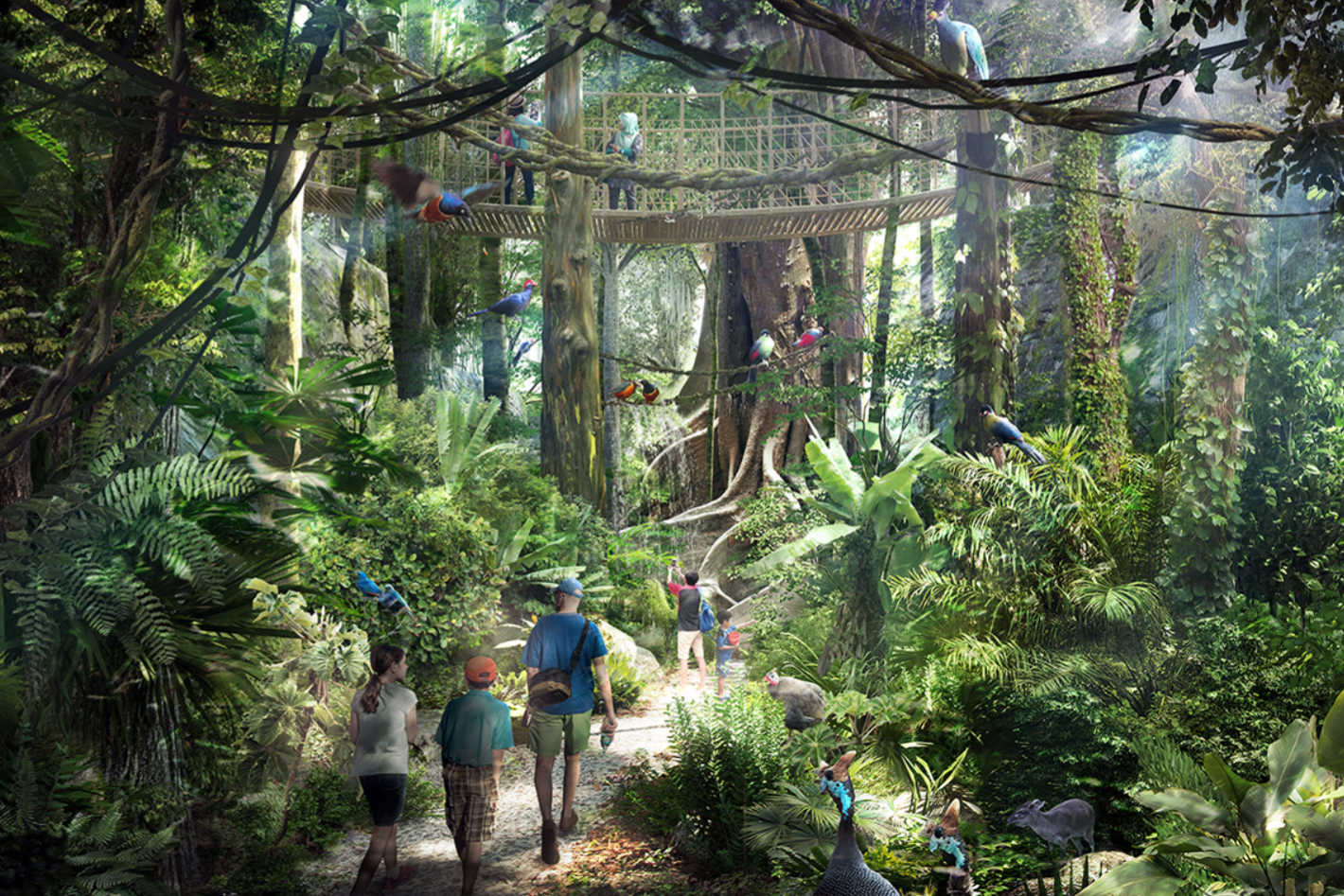 A new eco-friendly treehouse resort will open in Mandai, Singapore…