Travel-lovers are generally eager to head to far-flung destinations, but long-distance trips usually come with one very unwanted side effect – jet lag.

Jamie Zeitzer sets up a flashing light in his lab. His research shows that exposure to short flashes of light during sleep can help prevent jet lag. Image by Norbert von der Groeben

But there may be hope for frequent fliers – a new study from the Stanford University School of Medicine in California asserts that exposing people to short flashes of light while they are sleeping could help reduce jet lag.

Researchers from the university are developing a technique using light exposure to help people to better adjust to changes in their sleep cycle, according to a news release. This form of “biological hacking” would help speed up the adjustment to a new time zone.

There are currently treatments for sleep disturbances that require people to sit in front of bright lights during the day, which transitions the body to a new time zone step-by-step before a trip.

But light therapy actually works best at night, even with closed eyelids, according to Jamie Zeitzer, PhD, an assistant professor of psychiatry and behavioural sciences and senior author of the study. Now, the researchers have found that short flashes of light work better than continuous exposure by tricking the body’s biological clock. The light fools the brain into an ‘awake’ cycle even while asleep, which tricks the brain into thinking the day is longer even while the subject sleeps.

The study finds that 2-millisecond flashes of light – similar to that of a camera flash – about ten seconds apart can help delay sleepiness by about two-hours. For those who were exposed to continuous light while asleep, the delay was only about 36 minutes, say researchers.

A person will naturally adjust to jet lag on their own, but generally at a pace of one hour per day, leaving people tired and often with difficulty focusing in the interim.

Zeitzer explained how flashing-light therapy during the night could be used to adapt to travelling from California to the East Coast.

“If you are flying to New York tomorrow, tonight you use the light therapy. If you normally wake up at 8 am, you set the flashing light to go off at 5 am. When you get to New York, your biological system is already in the process of shifting to East Coast time.”

He said that most people can sleep through the flashes and when used at night, the therapy could be a great method of helping to adjust the internal biological clock for all kinds of sleep cycle disruptions, such as shift work.

The findings of the study were recently published in the Journal of Clinical Investigation.

New Australian clinic claims it can cure your hangover or jetlag 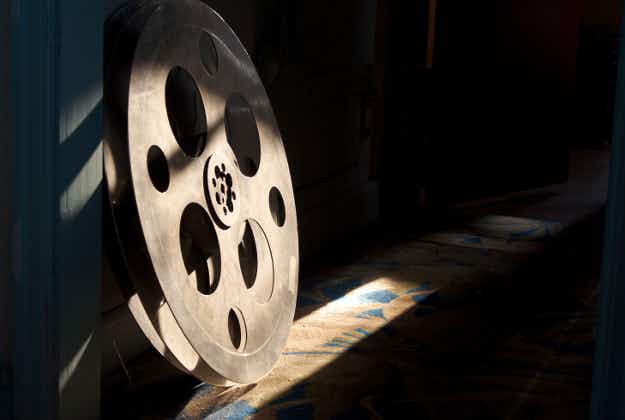 Long-forgotten movies to premiere in Norway 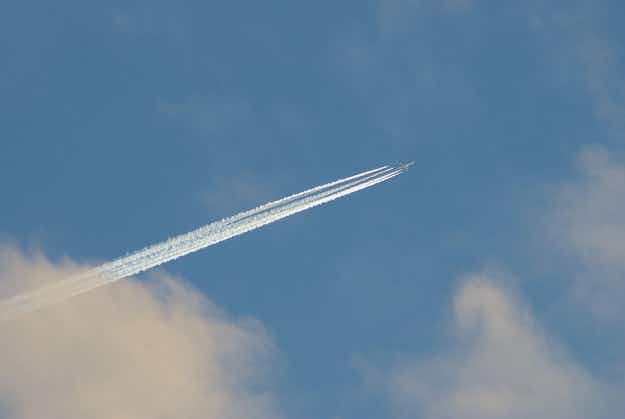