People are calling it Big Sur Island. A stunning stretch of Pacific Coast Highway that, in recent years, has become overly congested and is now cut off from bumper to bumper traffic after rainstorms washed out a bridge earlier this year. Visitors to the area have been able to enjoy the northern section of the park this summer, but for the intrepid, Big Sur Adventures is offering another way to see the immense horizons Big Sur offers – via electric bike.

With the area isolated for months from much of the outside world, the locals started riding their bikes more. “I had bought two electric bikes for utilitarian purposes,” said Joaquin Sullivan, owner of Big Sur Adventures. “It was amazing.”

Sullivan, who grew up in Big Sur, said he took his dad out for a ride. When they got back, his father said that it was the most fun he’d ever had. Later Sullivan took two friends who echoed the sentiment, and he knew it was an opportunity of a lifetime that he could offer others. “Over the years there has grown this din of traffic always in the background. Now you can smell the sage and hear the birds fly,” he said. “It’s like it used to be.”

After collecting more bikes and finding a space to rent off the by-pass trail, Sullivan set up shop. He said he’s rented bikes to almost a thousand people so far.

How to bike Big Sur

On the electric bikes a person can easily go the 18-miles of virtually traffic-free Pacific Coast Highway. Once you’ve gotten to the parking lot at the Andrew Molera State Park, visitors can take a shuttle that runs from noon to 7 p.m. to the trail head at Pfeiffer Big Sur State park. Visitors cross the one-mile bypass trail on foot. Big Sur Adventures is about a quarter mile off the by-pass trail. Sullivan says you can’t see the ocean from the walk up, but once you’re on the bike, you’re riding the most dramatic stretch of highway the park has to offer ending at the Julia Pfieffer Burns State Park. From there, visitors can see McWay Falls an 80-foot waterfall that flows directly into the ocean. Cost is $75 for a half day and $105 for a full day.

Many people are choosing to stay in Carmel-by-the-Sea and driving to Big Sur for a day trip on the bikes. Hotel Carmel and La Playa Carmel are both partnering with Big Sur Adventures to help travelers experience this incredible opportunity.

What to do in the park

The ride itself is enough of a draw for a lot of people, but there are places that are still opened for a bite to eat or to explore along the way. Napenthe has maintained its regular hours and Sullivan says people often stop there for lunch. The Henry Miller Library and the Hawthorne Gallery are also opened and there are a few hikes opened to the public in the Julia Pfieffer Burns State Park. Sullivan also said there’s a pop-up taco stand for bike-up snacks.

If you’re interested in biking this iconic stretch of highway, don’t wait. The Pfeiffer Canyon bridge is scheduled to be finished sometime in late September. When that happens the traffic will pick up again and there are no bike lanes, so it’s normally a pretty scary stretch to ride. 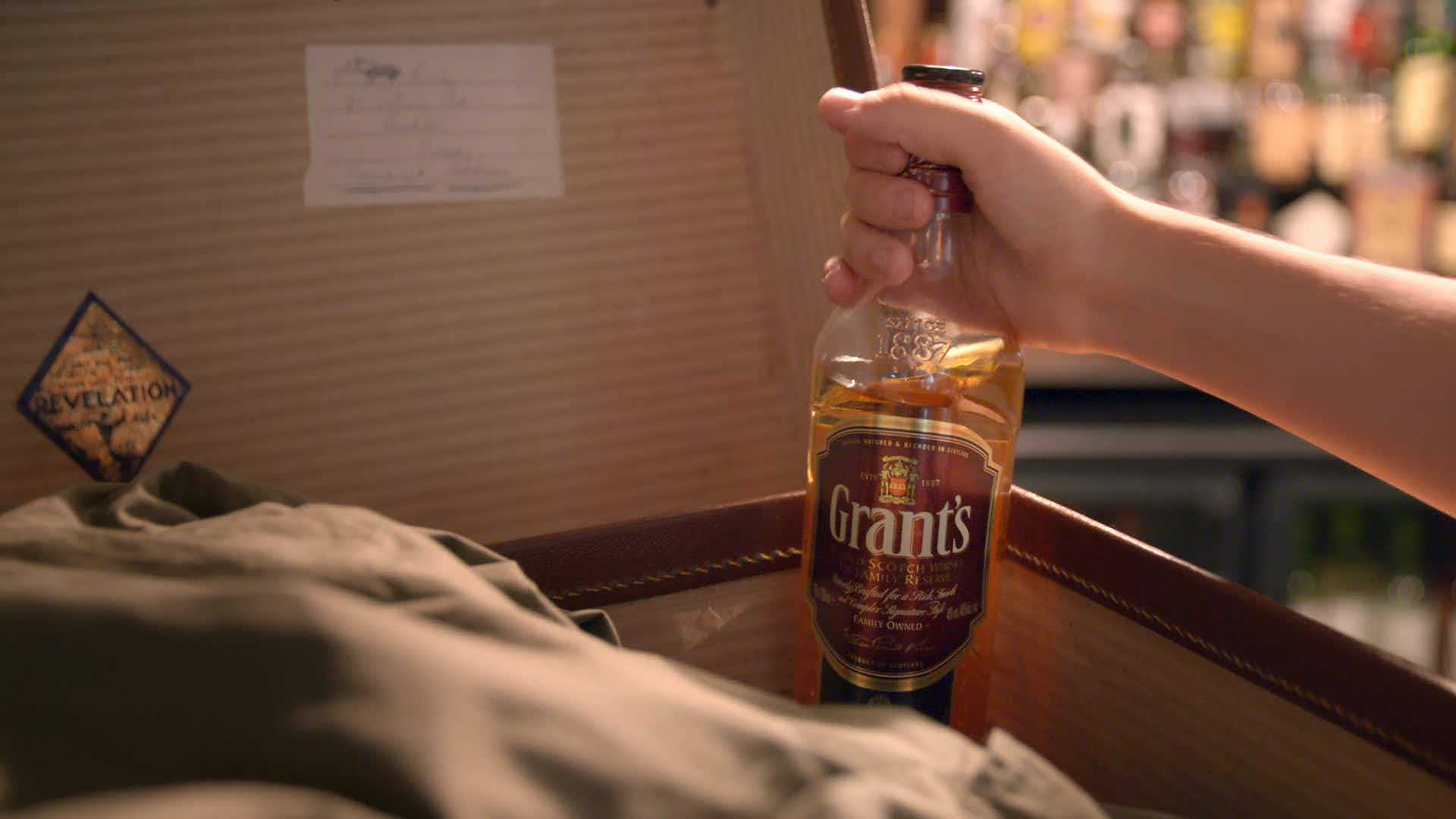 This whisky company will take candidates on a 10-day job… 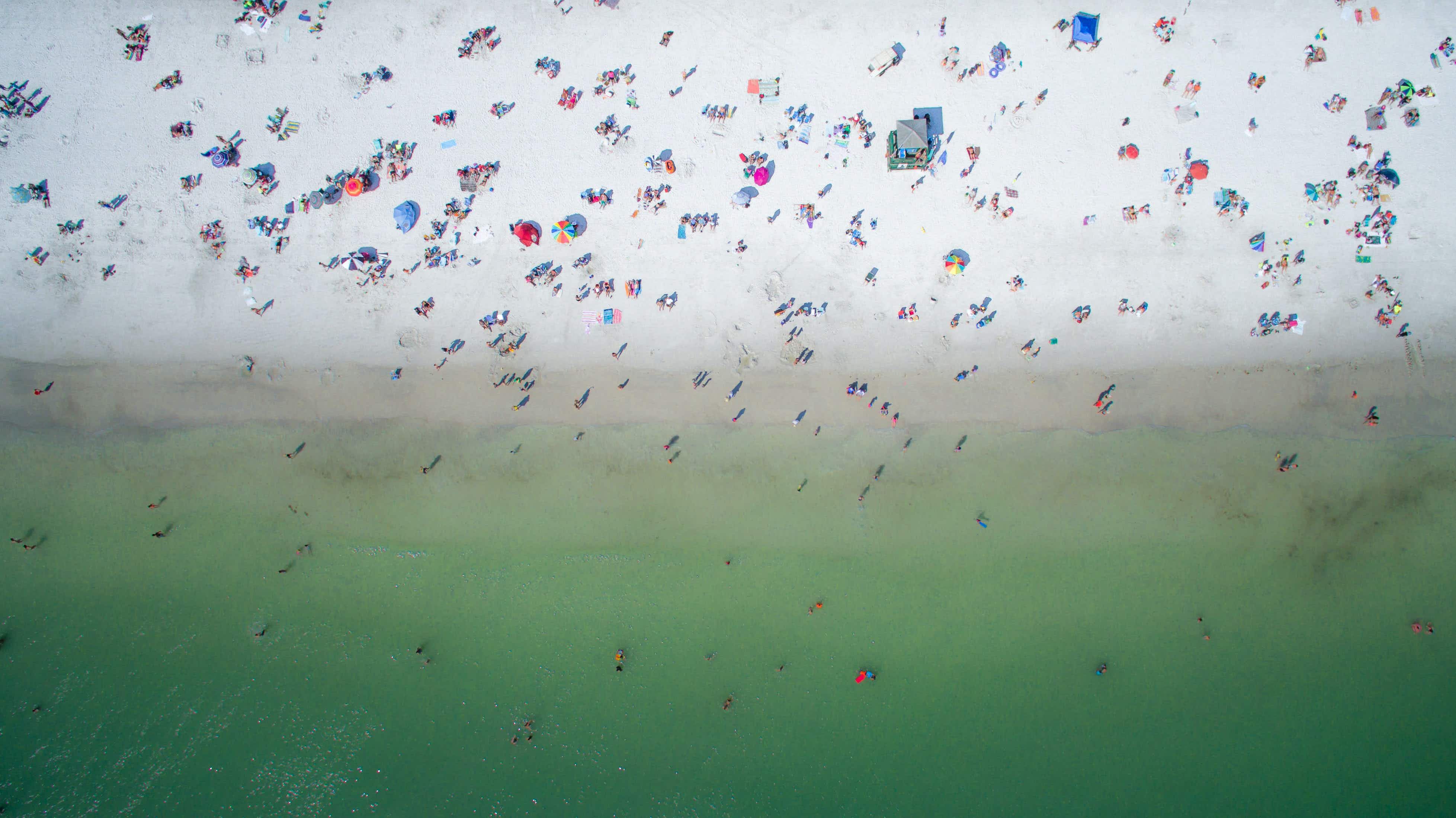 See the world’s most popular holiday resorts from above with…