Cairo Airport to open museum for travellers in transit

As tourism continues to lag in Egypt, a museum will be opened in the Cairo Airport on Monday in an attempt to get people to stop and see a bit of the country while in transit.

The exhibit will be located in Terminal 3 of the airport, reports The Telegraph. It will feature 38 pieces from Egypt’s various historical periods from the Egyptian Museum, the Coptic Museum and the Museum of Islamic Art, according to the Egypt Independent.

The museum was originally scheduled to open on 31 October, reports The Telegraph, but that was the day a Russian passenger jet was brought down as it left Sharm el-Sheikh, killing everyone on board, mostly Russian tourists as they left the holiday destination. Since the incident, for which terrorist group Isis has taken responsibility, Russia and Britain both suspended flights to Sharm el-Sheikh.

Egypt’s tourism industry had been struggling since the Arab Spring in 2011 and ongoing political turmoil in the country. According to Mashable, Egypt saw 14.7 million visitors in 2010, but only 9.8 million a year after, where it has hovered since. The country has made several announcements recently in an attempt to woo tourists. In early November, Egypt opened three tombs in the ancient city of Luxor to the public for the first time ever. One of the tombs opened was of Huy, Viceroy of Kush under King Tutankhamun.

All flights between Britain and Sharm suspended after last holidaymakers return 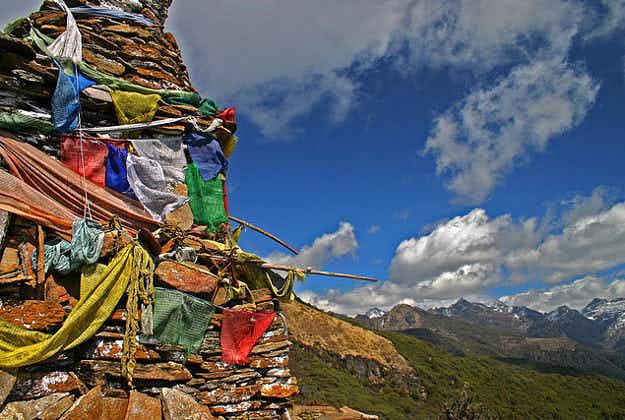 Bhutan most ‘carbon negative’ country in the world 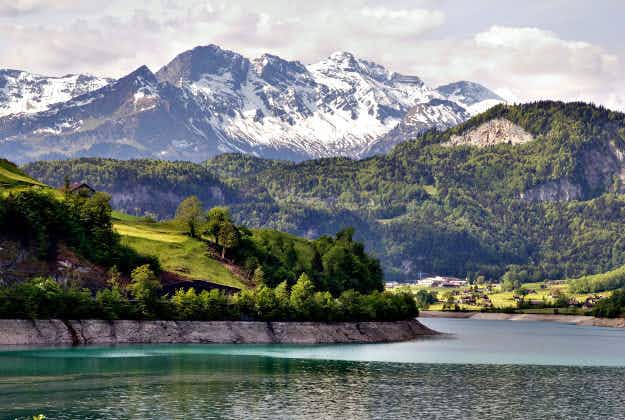