A Caddyshack bar is coming to Chicago, courtesy of Bill Murray and his brothers

It's a good time to live in Chicago. On the heels of a World Series win for the Cubs, Bill Murray will open a Caddyshack bar just outside the Windy City.

Murray and his five brothers have a verbal agreement to open the golf-themed bar inside a Rosemont, Illinois hotel, according to the Daily Herald. Located immediately northwest of Chicago, near O’Hare International Airport, the village of Rosemont is only ten miles away from the Murrays' childhood home.

Bill Murray famously starred in the 1980 movie Caddyshack, a golf club comedy where he played the gopher-obsessed greenskeeper Carl Spackler. The film was co-written by his brother, Brian Doyle Murray, inspired by their experience caddying at the local country club as teenagers. All six brothers were inducted into the Western Golf Association Caddie Hall of Fame in 2015, as well.

No strangers to the bar game, the brothers opened the Murray Bros. Caddyshack restaurant and bar in 2001 at the World Golf Village in St. Augustine, Florida. Run by chef Andy Murray, the restaurant serves classic bar food like burgers, wings, and nachos, and features the Bunker Bar,  gameroom Looper’s Lounge, and souvenir and golf shop, the Shed.

With hope, patrons may find Bill Murray behind the bar. The actor has had plenty of experience pouring drinks, after a surprise appearance at an Austin bar during SXSW, as well as a turn as guest bartender in his son Homer’s Brooklyn bar and restaurant 21 Greenpoint this past fall. 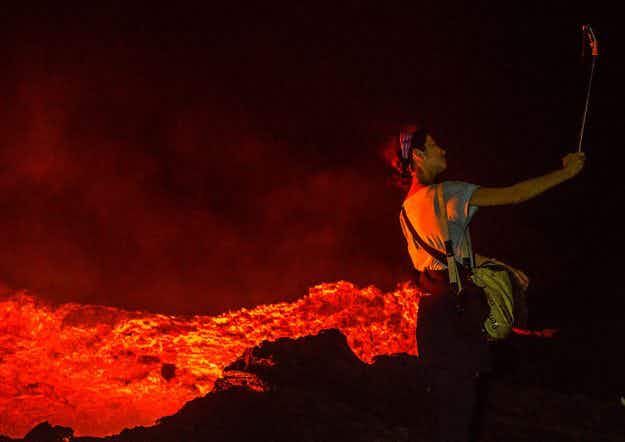 In pictures: 10 of the most extreme travel selfies of… 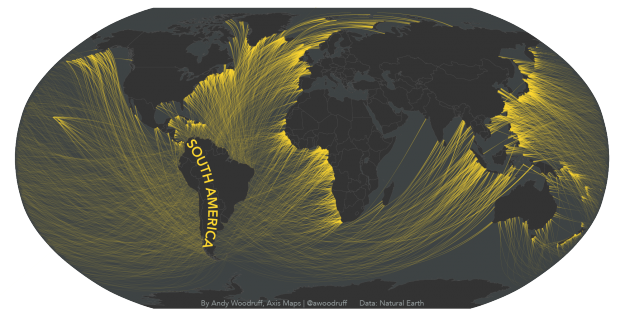 10 unique maps that gave us a different perspective on…