Dublin now has a Cadbury’s Creme Eggs pop-up café, which is offering foods filled with the super-sweet candy in the lead-up to Easter.

The shop opened up this week, featuring the chocolate fondant eggs in recipes such as toasties, strawberries and creme, a creme egg donut and a creme egg tray bake.

London has already been enjoying its Cadbury Creme Egg café, which opened in early January and is open until 6 March. In the UK, the eggs are only available between Christmas and Easter and at that time they are the most popular confectionary in the country.

Dublin's café will only be open to 20 February. Since entry to the café is free the tickets to sittings sold out quickly, however there is some availability for walk-ins, reports the Irish Mirror.

London has also been home to a variety of food-related pop-ups, dedicated to favourites like cereal, porridge, turkey and more – because in 2016, if something exists, there is a pop-up dedicated to it somewhere.

Restaurant dedicated to turkey to open in London

Hello Kitty pop up restaurant is coming to California 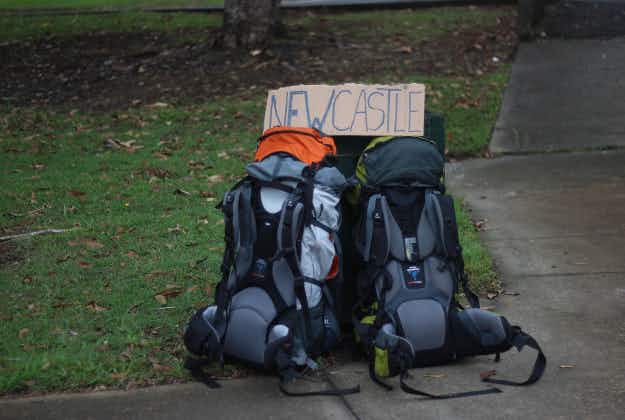 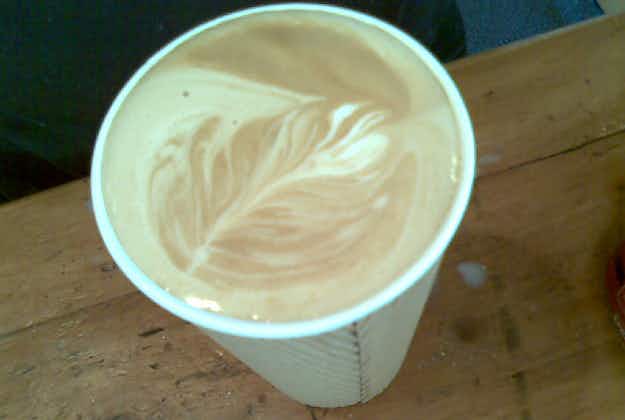