Cabins in the wilderness are latest travel trend

Reviewing the book for The Guardian, Jess Cartner-Morley said: "Sometimes it feels as if the internet has created a world without boundaries – between public and private, between you and me – so that we buzz around all day in one endlessly interlocking hive mind. So it's not hard to see why we might crave a tiny, safe, human-scale space, defiantly unconnected from the rest of the world."

A dwelling in Scottsdale, Arizona where the shelter was built perpendicular to the chimney in order to create a cloistered outdoor space. Image by Noah Kalina/Little, Brown and Company via AP

The idea that nature could be 'gentrifiable' is a new one, but if the likes of cabins and nature can hold such power over people's daydreams and aspirations, who knows that it might not go a step further and hold power over their wallets and investments. In the meantime, the love of cabins continues, and, truth be told, it's hard to resist them! 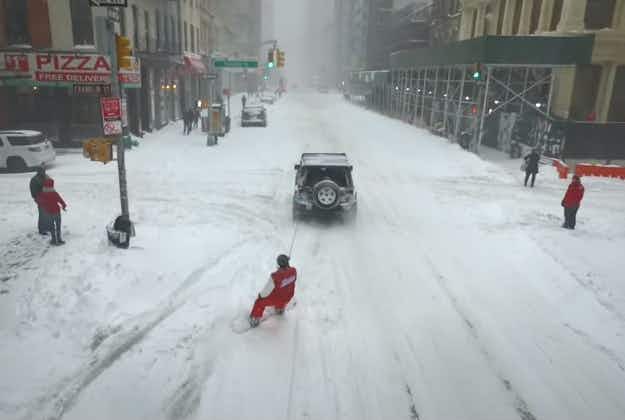 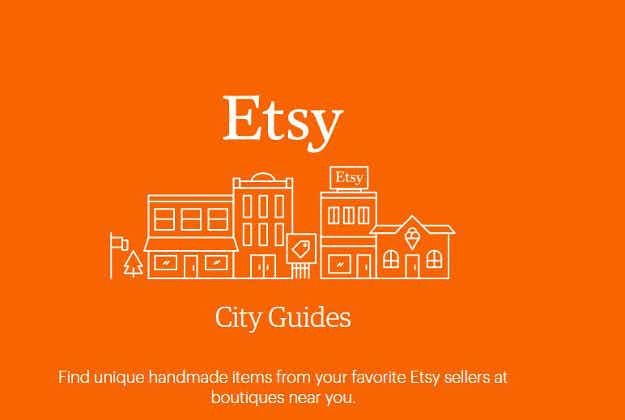 Shop offline when you travel - Etsy launches US city…