A moustachioed banana and a surfing cockatoo are just a couple of the quirky characters now inhabiting Byron Bay YHA.

The revamped pool at Byron Bay YHA. Image by YHA

They’re part of a colourful new mural by popular Sydney-based street artist Mulga that takes pride of place in the hostel’s revamped pool area. Mulga is one of three Australian artists whose work is now on show at the Northern NSW YHA following a multimillion-dollar makeover. Northern Rivers-based artist Robert Moore, whose work is hung in state galleries and features in designs by clothing label Mambo, welcomes visitors to ‘Paradise YHA’ with a large installation at reception. Meanwhile, an iconic photograph of surfer Horrie Budd taken in 1964 by Mal Sutherland covers a wall in the new TV room.

The outdoor area has been transformed. Image by YHA

Mulga’s signature psychedelic style sets the holiday tone while giving a nod to Byron Bay’s hippie spirit as a medley of tropical fruit sporting sunglasses mingle with a pink dolphin and a coiffed wave. On a separate wall, a surf-bound koala says a friendly g’day. “We were definitely going for a resort feel but with a sense of fun, and that’s where Mulga came in, because his work is really fun,” says Di Caught, YHA’s resident ‘space maker’ who oversaw the hostel’s new look. “We wanted lots of talking points and social spaces that are put together to create new friendships.”

The Mulga mural by the pool. Image by YHA

The towering Robert Moore painting creates another talking point, not just for guests but the wider community. Commissioned as a public work, it’s been placed in the glass-walled reception area to ensure it’s easily accessible to passers-by. A surf map by illustrator Lars Seiffert and a large neon replica of the town’s famous ‘Welcome to Byron Bay’ sign round out the artworks on show. 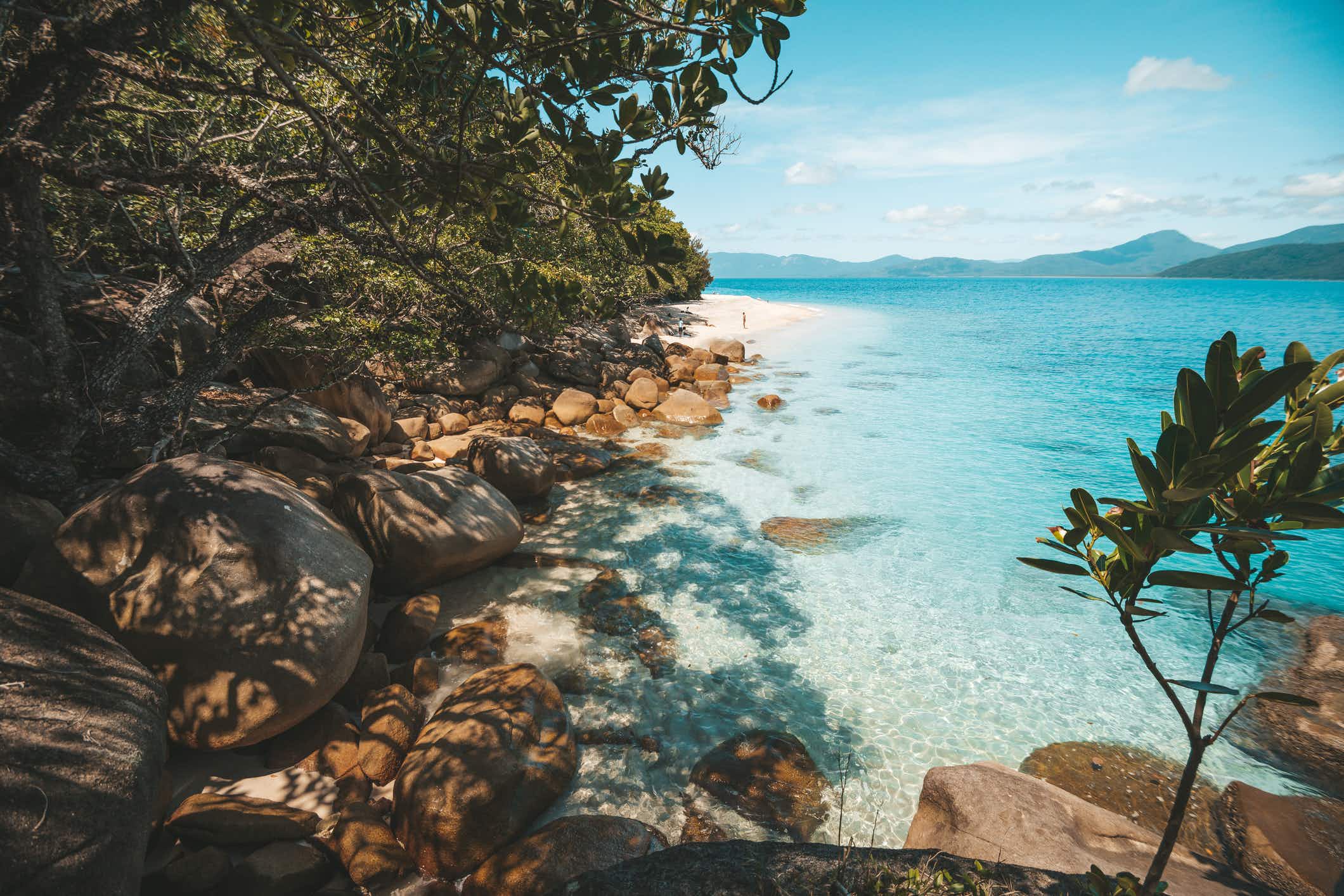 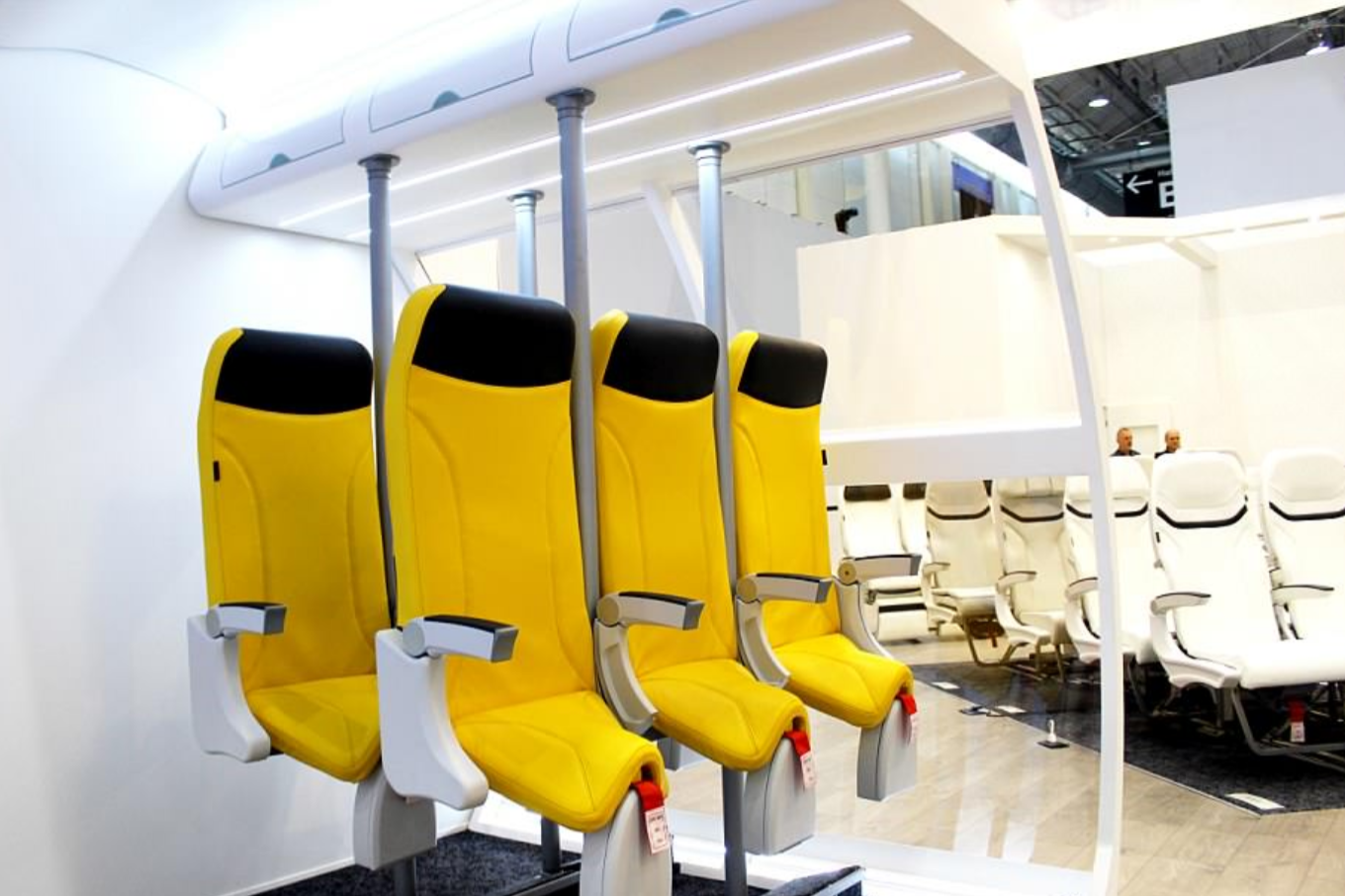 These vertical seats are the latest innovation to increase capacity…