Got a spare million pounds in your pocket? You could buy this entire village on Scotland’s Isle of Skye

If you're in the market for a holiday home and like your privacy, you could buy an entire village on the Isle of Skye in Scotland. For a cool £1.25 million, you could potentially purchase four thatched stone holiday cottages in Elgol along with their current owner's modern five-bedroom house. You and all the friends you bring to the village could enjoy watching the local population of dolphins, otters, eagles and basking sharks from the nearby bay, with no neighbours to annoy you.

You could buy this entire village of the Isle of Skye. Image: Strutt and Parker

Mary’s Cottages are traditional Scottish blackhouses in the Inner Hebrides. Two have been restored from ruins over the past 20 years and the other two have been newly built to match them. They are situated in Elgol, which is a 45-minute drive from Skye's capital Portree, which features harbourside pubs and boutiques. Boat trips from the nearby harbour will take you to Loch Coruisk, and you could enjoy climbing the Bad Step mountain if that's your thing.

Approximately 10000 people live on Skye, and it's connected to Scotland's northwest coast by bridge. It is known for its rugged landscapes, picturesque fishing villages and medieval castles. There is plenty to see as it has an indented coastline of peninsulas and narrow lochs, radiating out from a mountainous interior.

The Bad Step at Coruisk on the Isle of Skye in Scotland. Image: Peter Burnett/Getty Images

Selling agents Strutt and Parker have a starting offer of £1.25m on the village and further information is available here.

New Myanmar-inspired street food restaurant in Auckland opens where you… 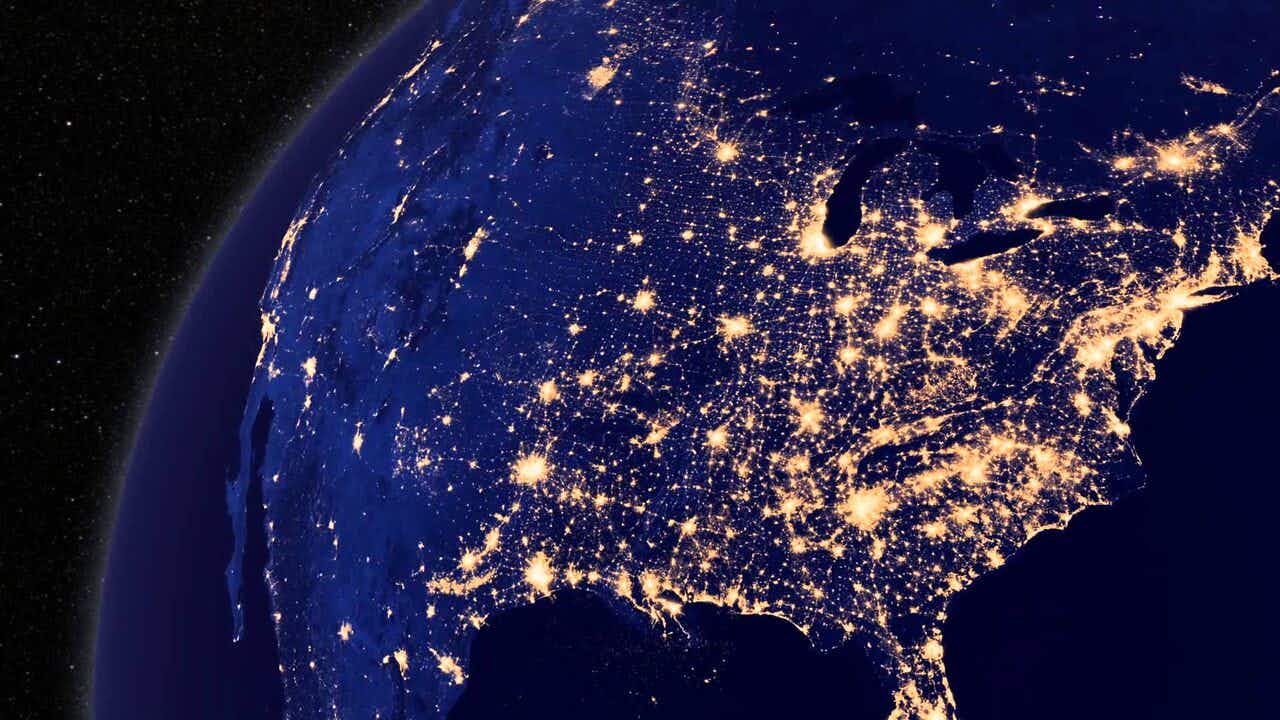