Actress Busy Philipps has been reunited with one of her daughter's lost teddy bears, after she left two of them behind accidentally in Hawaii. The Cougar Town and Dawson’s Creek star made an appeal through social media for the return of the bears, who belong to her nine-year-old daughter, Birdie Leigh.

Busy explained on her Instagram Stories that she had “a total parental fail” while packing to return home after a relaxing vacation with husband Marc Silverstein and their daughters Birdie Leigh and four-year-old Cricket Pearl. They were staying at the Four Seasons Hualalai and left without checking the bed sheets.

This caused them to leave behind Birdie's teddy bears, Radar and Flat Bear, and a visibly upset Busy took to her social media accounts to appeal to hotel and laundry staff to keep an eye out for the lost teddies.

Radar the bear had great adventures when he was left behind at a Hawaiian hotel. Image by Four Seasons Hualalai

When she landed in New York, Busy subsequently received the good news that one bear, Radar, had been found. He was retrieved from the laundry facility by Busy's friend Norah Weinstein, who was still at the hotel. The hotel itself posted an adorable set of images to its Instagram Stories outlining the adventures that Radar had while there, including helping at reception, driving the golf cart and eating and drinking at the resort's restaurants.

Radar had great adventures when he was left behind at a Hawaiian hotel. Image by Four Season Hualalai

Radar then had an adventurous trip home with Norah, and he even had his photo taken in the cockpit of the flight with the captain. Busy shared the pic and also two of a thrilled Birdie being reunited with her beloved Radar.

The hunt is still on to find the other missing bear, but for now, there's one happy little girl, one relieved mum and one teddy who has had an adventure all of his own. "Flat bear is still on the loose but at least we have a happy ending for Radar!” said Busy. To keep up with the saga as it unfolds, you can follow Busy's adventures on her Instagram page here. 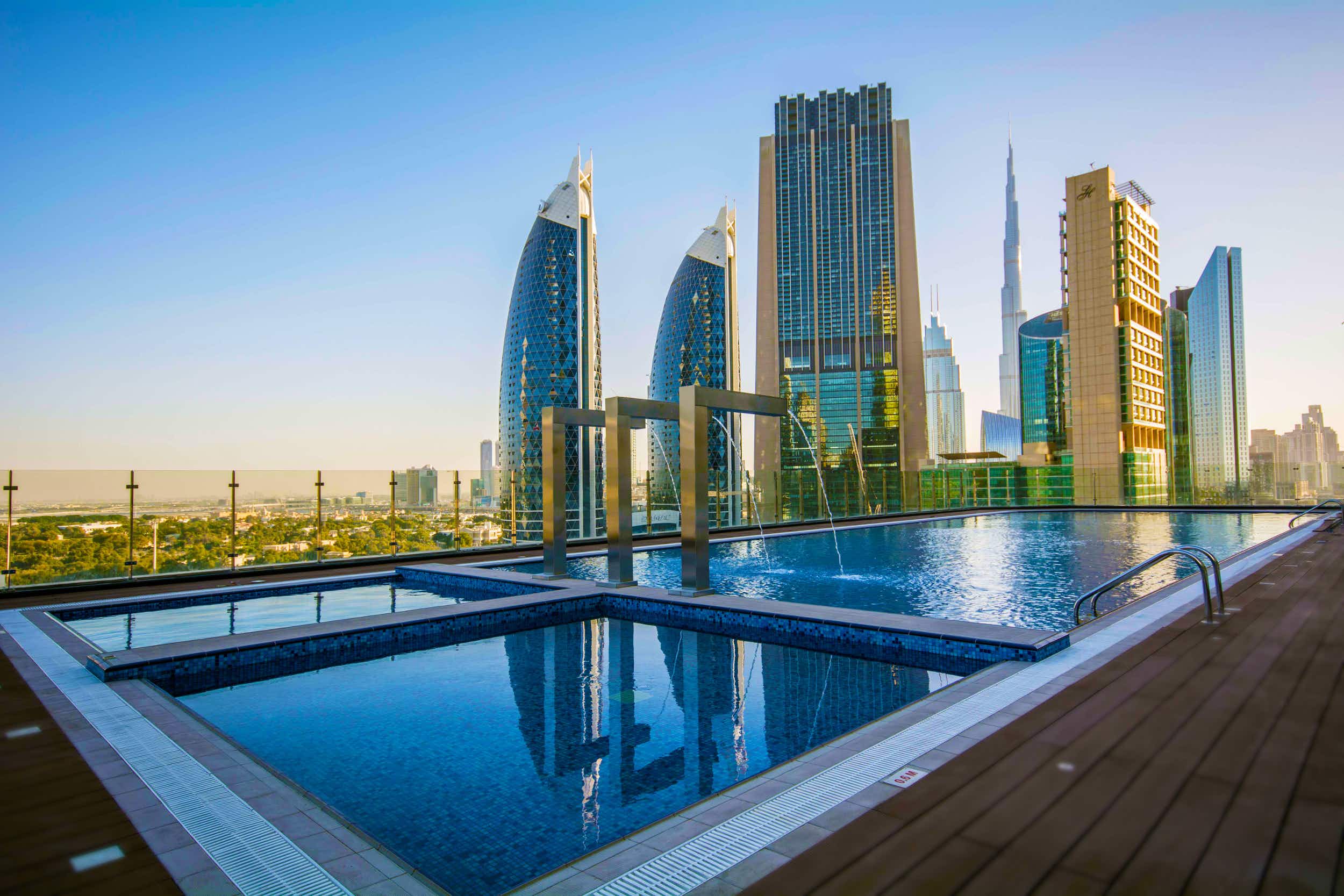 You can get a day pass to take a dip… 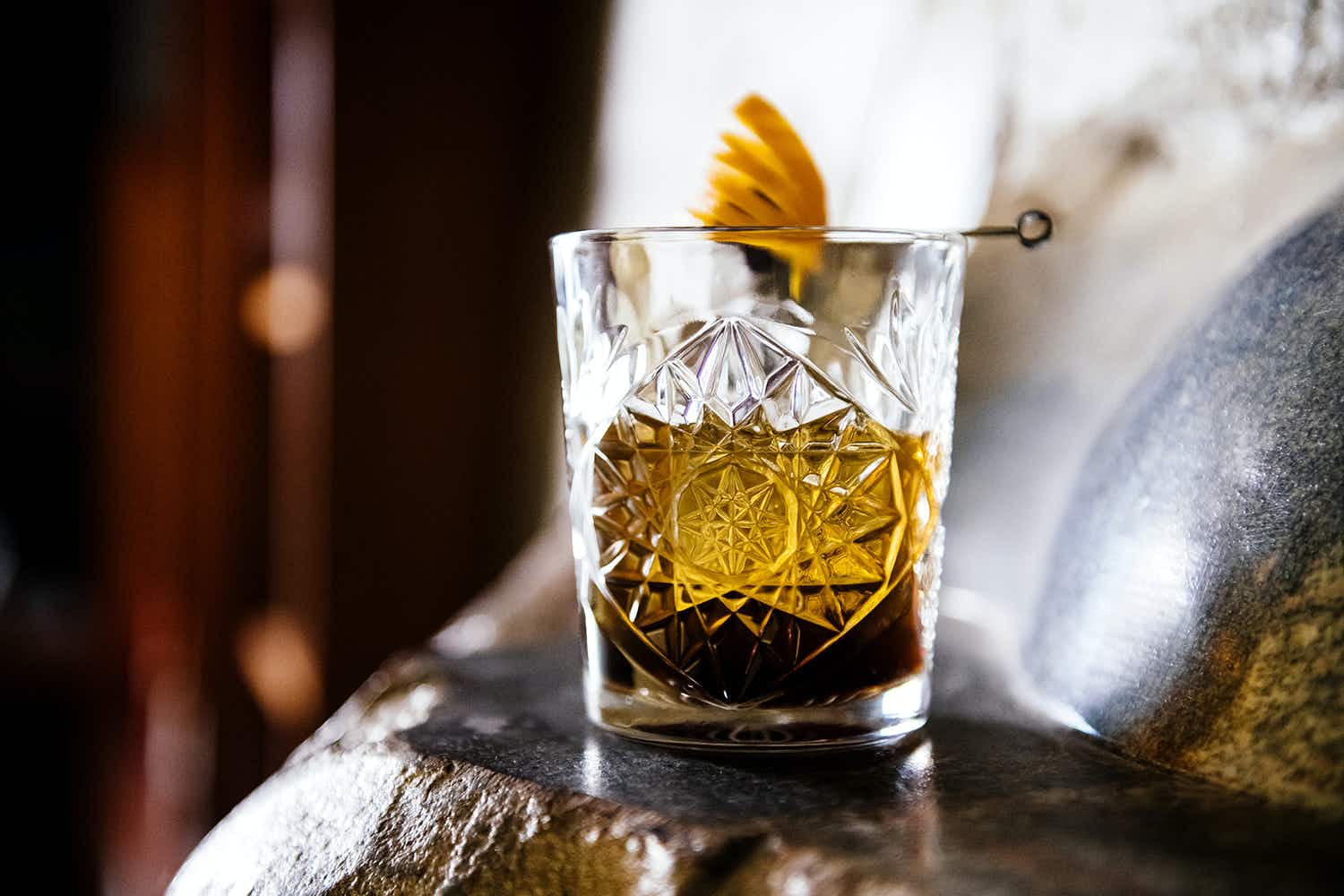 A scented cocktail bar has opened in a fragrance store…