Busiest year on record for Scottish Highlands and Islands airports

Island and Highlands airports in Scotland recorded their busiest year for passengers numbers in the 30- year history of doing business on a collective level.

Barra Airport was one of the Highlands and Islands group of airports that reported a rise in passenger numbers during 2015 Image by Colin Moss / CC BY 2.0

Nearly one and a half million people used the 11 sites of the Highlands and Islands Airports Limited (Hial), an increase of 3.2% on 2015.

With connections to Dublin, Geneva, Amsterdam and Zurich, Inverness was the most frequented of the airports, but Islay, Barra, Dundee, Benbecula and Tiree also recorded increases in numbers.

The BBC reports however that other sites, such as Wick John O’Goats, Sumburgh, Campbeltown, Kirkwall and Stornoway saw their passenger numbers decline.

The last quarter of last year actually saw a decrease in footfall across the group largely due to poor weather and cancellations while the loss of services between Inverness and London city also hit performance.

A further minus came from a reduction in demand from the energy sector, particularly the gas industry and North Sea oil.

The managing director of Hial, Inglis Lyon, said the growth of  business and leisure passengers in the past year showed the importance of their airports to the Scottish economy.

He said further developments were either planned or underway at Sumburgh and Inverness as part of their ongoing efforts to improve services and attract increased business to their group.

While the arrival of KLM and British Airways to Inverness was to be welcomed, he stressed the group had more work to do to improve their financial outlook. 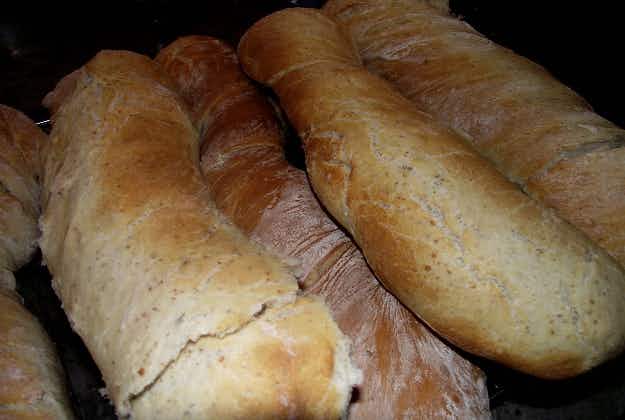