Myths of buried treasure may gain some validity after a whopping 600 kg hoard of ancient Roman coins was discovered by construction workers in Seville.

The workers were carrying out routine maintenance on water pipes in Tomares outside Seville, when they stumbled upon 19 amphoras, a type of Roman jar, that contained hundreds and hundreds of bronze coins.

The coins are stamped with inscriptions of emperors Maximian and Constantine, and given the condition of the coins it’s supposed that they were never actually put in circulation or used.

The coins are in perfect condition and it’s presumed they are worth a lot of money all though their value is hard to measure according to local officials.

Ana Navarro, the head of Seville’s archaeology museum told a news conference that an economic value could not be put on the finding.

“It is a unique collection and there are very few similar cases,” she added. “The majority were newly minted and some of them probably were bathed in silver, not just bronze.”

The site is now to be turned into an archeological site. It’s thought that the money might have been intended to pay soldiers or civil servants. 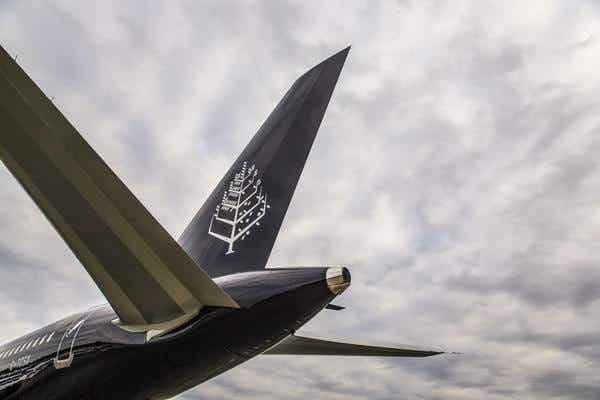 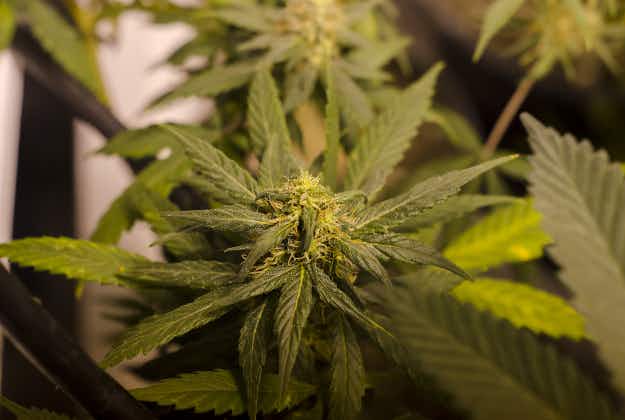