A rock in Iceland reputed to be the home of elves has been restored in an attempt to avert bad fortune. The rock in Siglufjörður, North Iceland, has been buried under metres of soil since August 2015, reports Iceland Monitor.

Álfkonusteinn ("Elven Lady Stone") was covered by over 10,000 cubic metres of earth during a mudslide and the subsequent clear-up. Sveinn Zóphóníasson, one of the owners of Báss HF, the company that carried out the works, said that the events were unusual and potentially very dangerous.

“When we arrived at the site we couldn't believe our eyes,” he told Iceland Monitor. “I'd never seen the road like that before. When we were returning, the man who was accompanying me fell and hurt himself and couldn't work for a few days. Then we decide to go out there with equipment to dig but the weather was so bad that we had to turn back. ... When we arrive into town we see that the river has flooded all the way down there. We then saw that more mudslides had fallen on the Hvanneyri road and I decide to move the bulldozer in case something should fall on it. I had just gotten into the vehicle when I see a mudslide coming toward me, like a gigantic ball. When it hit the river flood it exploded and water and rocks went everywhere. We fled."

The rock was registered as an artefact in 2012, meaning it has a connection to folklore. Iceland has a tradition of belief in elves and other supernatural beings, and building projects have sometimes been rerouted or aborted to avoid elf “homes” or “churches”. But the rock’s significance was forgotten during the repair work, leaving it buried. Subsequently, a digger broke and a TV reporter was buried up to his waist in mud.

"I never saw anything like it. I've seen mudslides and flooding before but nothing like this," Zóphóníasson told Iceland Monitor. Following a letter from the town council, the Icelandic Road Administration has cleared the soil and cleaned the rock with a hose. It’s hoped that these measures will prevent further disaster. 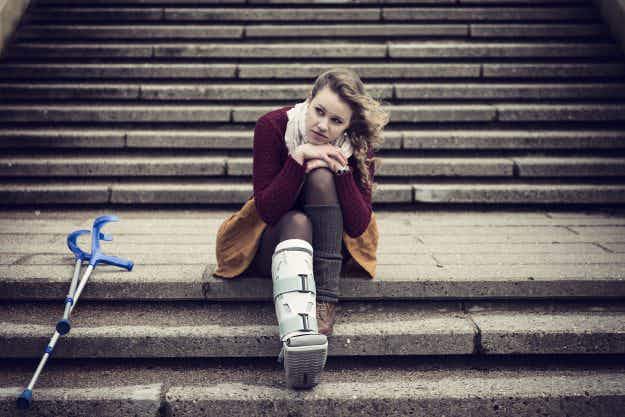 The best and worst countries to become ill in while…