Better known for the Whoppers than the sauna, fast-food giant Burger King has decided to branch out, by opening a sauna inside one of its restaurants in Helsinki.

The in-store sauna at the Mannerheimintie branch is decorated in the burger chain’s distinctive red and blue colour scheme, and can hold up to 15 diners. The attraction in the Finnish capital will also feature a media lounge with a gaming-ready TV, and well as showers and changing facilities. Currently, staff will visit the sauna to take orders for food and drink, but there are plans to install tablets in the near future so that hungry spa-goers can place their orders themselves. And for those who’d like a more private experience, the whole suite can be reserved for €250 for three hours.

While it may seem like the craziest idea to hit the restaurant world since the cat café, the idea has actually been awarded third place in the 2016 New Concepts in Foodservice Contest, with the judges lauding Finnish designer Teuvo Loman’s creation as a “powerful example of localization”. The sauna is deeply engrained in Finland’s culture; there are over two million of them in the country (most of which are in private homes), and the earliest written record of the Finnish sauna dates back to AD 1113. So, while the idea would be a slow burner in any other country, this burger joint could yet prove to be a Helsinki hot spot. 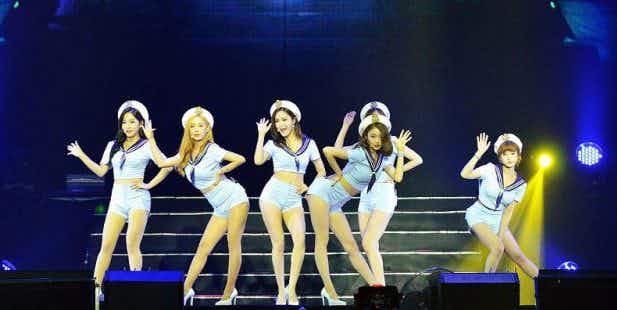