A group of Bulgarians has launched an initiative for the restoration of the abandoned Buzludzha monument from the communist era (also called ‘Bulgaria’s UFO’ because of its sci-fi appearance on top of a mountain) as a museum of history.

The people behind this initiative, called ‘Buzludzha Project – Memory of Time’, are primarily interested in preserving the country’s historical heritage. According to Balkan Insight, architect Dora Ivanova and one of Bulgaria’s leading archaeologists, Nikolay Ovcharov, are hoping to get the government’s support for the conservation project (estimated to cost around 1.25 million euros).

Another initiative that aims to ‘raise awareness about the monument and suggest a new purpose for the abandoned mega structure’ is Buzludzha VR – an interactive virtual-reality experience, which can be downloaded for free or viewed on a computer screen. It allows users to explore the monument in a way that’s not possible in real life. The idea of its creators, Rafal Czarnowski and Todor Russanov, is to turn Buzludzha into a modern multi-functional complex, with an amphitheatre for concerts and artistic performances.

The Buzludzha monument is located atop a 1441m peak in the remote mountains of central Bulgaria. It was built in 1981, after seven years of construction, as an assembly hall of the Bulgarian Communist Party, but has been abandoned and in an increasing state of disrepair since the fall of Todor Zhivkov’s communist regime in 1989. The monument is now officially under the administration of the town of Stara Zagora, which has recently prevented access inside the building for safety reasons such as broken glass and falling concrete (there are no restrictions on accessing the monument’s exterior or taking photos, however).

Buzludzha is increasingly popular among independent travellers to Bulgaria, who usually drive there on a day trip from Shipka, Kazanlak, Plovdiv or Veliko Târnovo. 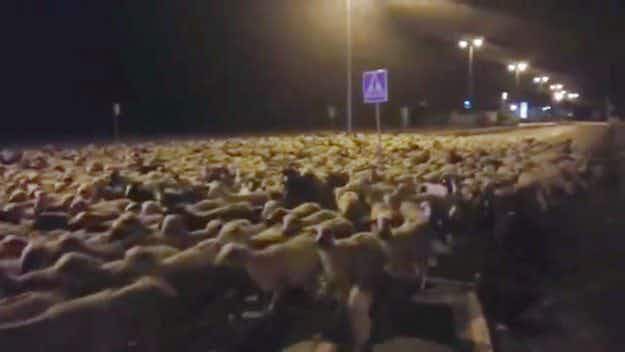 So baa-d: watch 1300 sheep take a nocturnal stroll through… 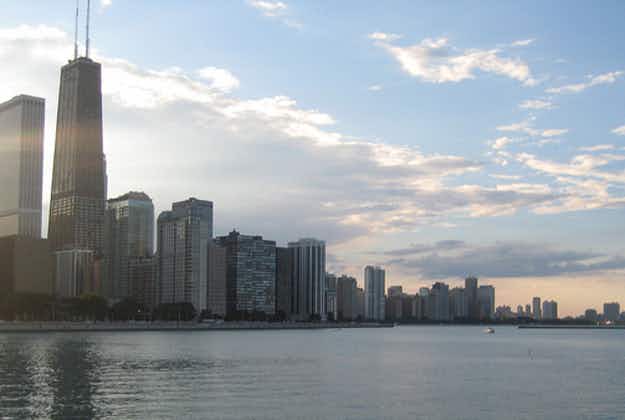