The ancient Roman city of Serdica in Bulgaria’s capital officially opened to the public on 20 April after extensive restoration. This important archaeological site is located in the centre of Sofia, mostly below street level. It covers approximately 9000 sq metres and has signs in Bulgarian and English explaining the sights. The excavation works lasted five years and the cost of the project was around 15 million leva, according to Sofia Globe.

The Serdica complex consists of several streets, the most important of which is the Decumanus Maximus, the main east–west road of this ancient Roman city with the original pavement almost entirely preserved. The top sights, built between the fourth and sixth centuries AD, are the Felix House (with an inner courtyard and a mosaic floor) and the House of Leontius (believed to be the archbishop’s house). Other important buildings include an early Christian basilica and a late medieval church.

An amphitheatre with a stage that will be used for theatre performances and concerts is located under the glass domes between the buildings housing Bulgarian government offices. The first visitors to the site were important state officials including the Prime Minister and Minister of Culture. Balkan Insight reported that some protesters had complained about the open-air parts of the site which are considered kitsch because modern materials were partially used in their restoration.

Neolithic ruins in Sofia. Image by Xiquinho Silva / CC BY 2.0

Meanwhile, an exhibition called ‘Archaeology of Sofia and Sofia Region 2015’  opened on 19 April in the Museum of Sofia History, which moved into the building of Sofia Central Mineral Baths in autumn 2015. This annual exhibition highlights recent finds from a number of archaeological sites around the country as well as those from the ancient city of Serdica.

The Sofia region was conquered by the Romans in AD 29. They built the town of Ulpia Serdica, which reached the height of power in the fourth century under Emperor Constantine the Great. The most significant monument from the Roman era in modern-day Sofia is the Sveti Georgi Rotunda.

This 'sweaty billboard' in Brazil is trapping mosquitos to help… 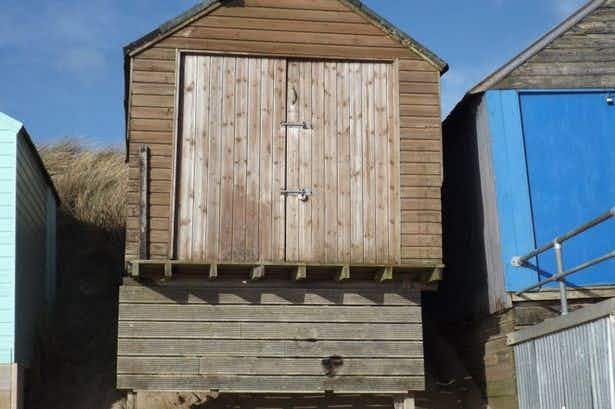 Life's now a beach for one buyer as a wooden…