High-end brand Bulgari is slated to give Roman archaeological site Largo di Argentina a makeover. The line – which has produced jewellery and luxury goods since the late 20th-century – will fork over a reported €800,000 to restore the ancient ruins. Officials estimate that the project will take roughly 10 months, with a potential inauguration date set for January 2020.

Renovations include the addition of a brand new entrance and ground path, and an LED illumination system so visitors can embark on night tours. A ticket office, bookshop, and bathroom facilities are also in the works. Bulgari seems to have taken a shine to revamping the Eternal City’s most iconic spots: they also funded the restoration of la Scalinata de’ Trinita di Monti, better known as the Spanish Steps, in 2016. Commented chairman Paolo Bulgari shortly after the project’s conclusion, “I’d like to continue to do things for the city of Rome.”

Other luxury maisons have sponsored the revivals of ruins and monuments in the past few decades, too. Italian designer Laura Biagiotti is considered the pioneer of the practice; she paid for the restoration of Michelangelo’s Cordoned Staircase, which leads to the top of the Campidoglio, back in 1998. Years later, the brand also undertook renovations of Palazzo Farnese 17th-century twin fountains. Luxe loafer line Tod’s followed suit, funding work on the Colosseum, as did Fendi for the Trevi Fountain. Further north, Salvatore Ferragamo contributed to a long-overdue revamp of the Uffizi Gallery in Florence.

Dating back to the 4th century BC, Largo di Argentina houses the remains of 4 Republican-era temples. It’s also believed to be where Julius Caesar was murdered in 44 BC. Today, the ancient square doubles as a volunteer-run cat sanctuary, where over 250 felines have their run of the property. 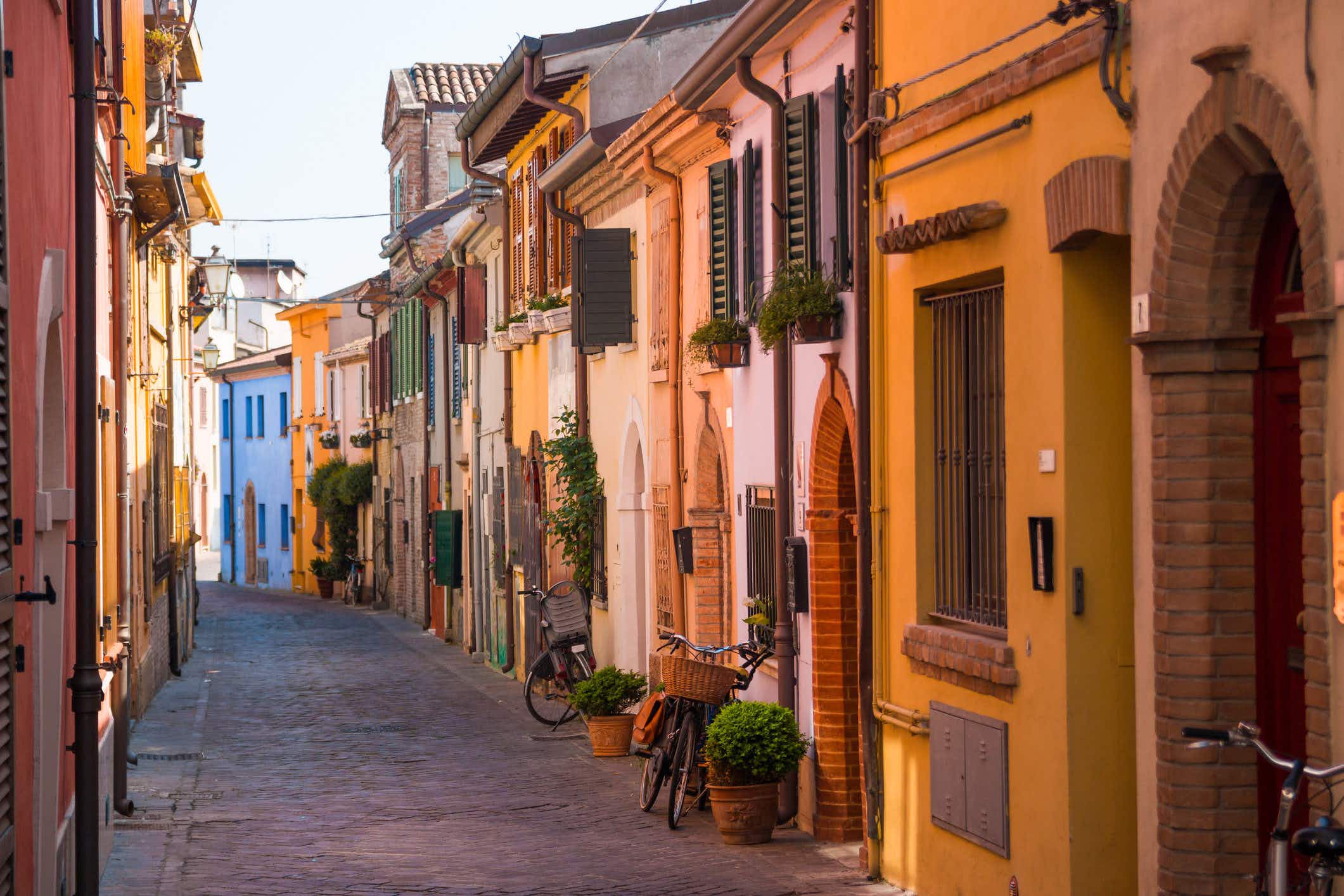 Visit Rimini this summer for the Lonely Planet travel festival… 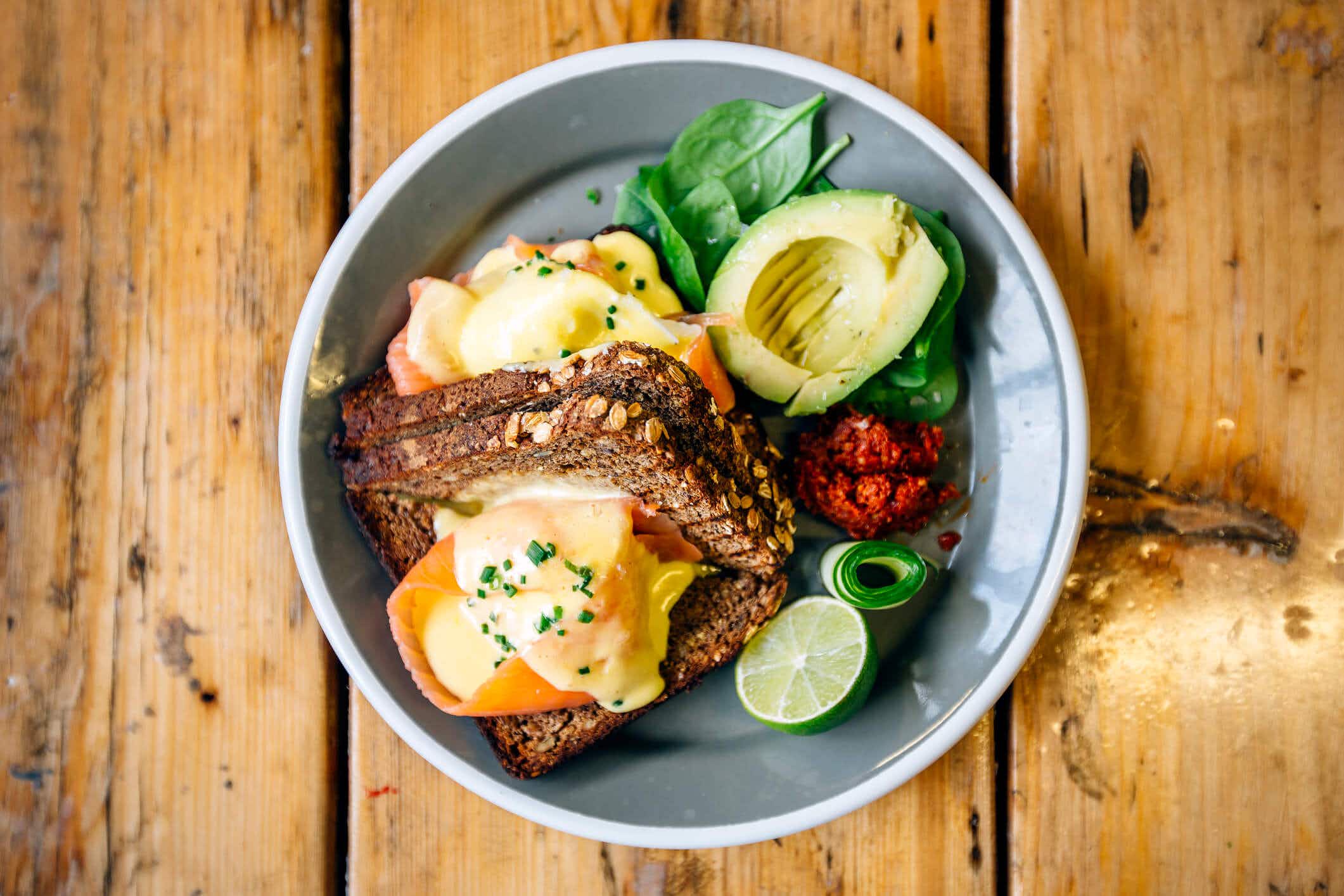 Foodies rejoice: you can now order your dinner on Instagram…