If you have ever wanted to see what insects would look like if blown up to the size of a human, then this new museum exhibition is worth checking out. BUGS! at the Discovery Park of America features larger than life animated insects designed by animatronic specialists Kokoro Dinosaurs which use the latest robotic technology.

The exhibition features enormous creepy crawlies including a praying mantis, a desert locust, two atlas beetles battling each other, a stick insect, and a swallowtail caterpillar. The bugs can move and make noise using a computer controlled air compressor to mimic how they would act in their natural environment.

The innovative exhibition began earlier this month and will run until early January at the museum in Union City, Tennessee. Throughout its stay there, classes and special programs will help educate budding young entomologists about the miniature world of insects. Each of the models was designed with input from scientists and museums at universities throughout the US and Canada to make them as accurate as popular.

Jennifer Wildes, exhibit director at the museum, said kids could have their photos taken with the enormous bugs as a permanent keepsake of their close encounters.

The exhibition is just one of several running at one of America’s most quirky museums. The 100,000 sq ft building features a simulator of the area’s great earthquakes of 1811 and 1812 as well as a planetary tour in its starship theatre. It is also home to a 20,000-gallon aquarium, a 60ft replica of a human body with a 30ft slide, along with dinosaur skeletons, fossils, Native American artifacts, military equipment, vintage automobiles, and dozens of hands-on exhibits for kids.

The giant insects at BUGS! were built by Kokoro, who are most famous for building scale model replicas of dinosaurs. Some of their most popular models include a ferocious T-rex, giant Pteranodons that soared above the seas, and the impossibly long-necked Elamosaurus, which swam the world’s oceans. 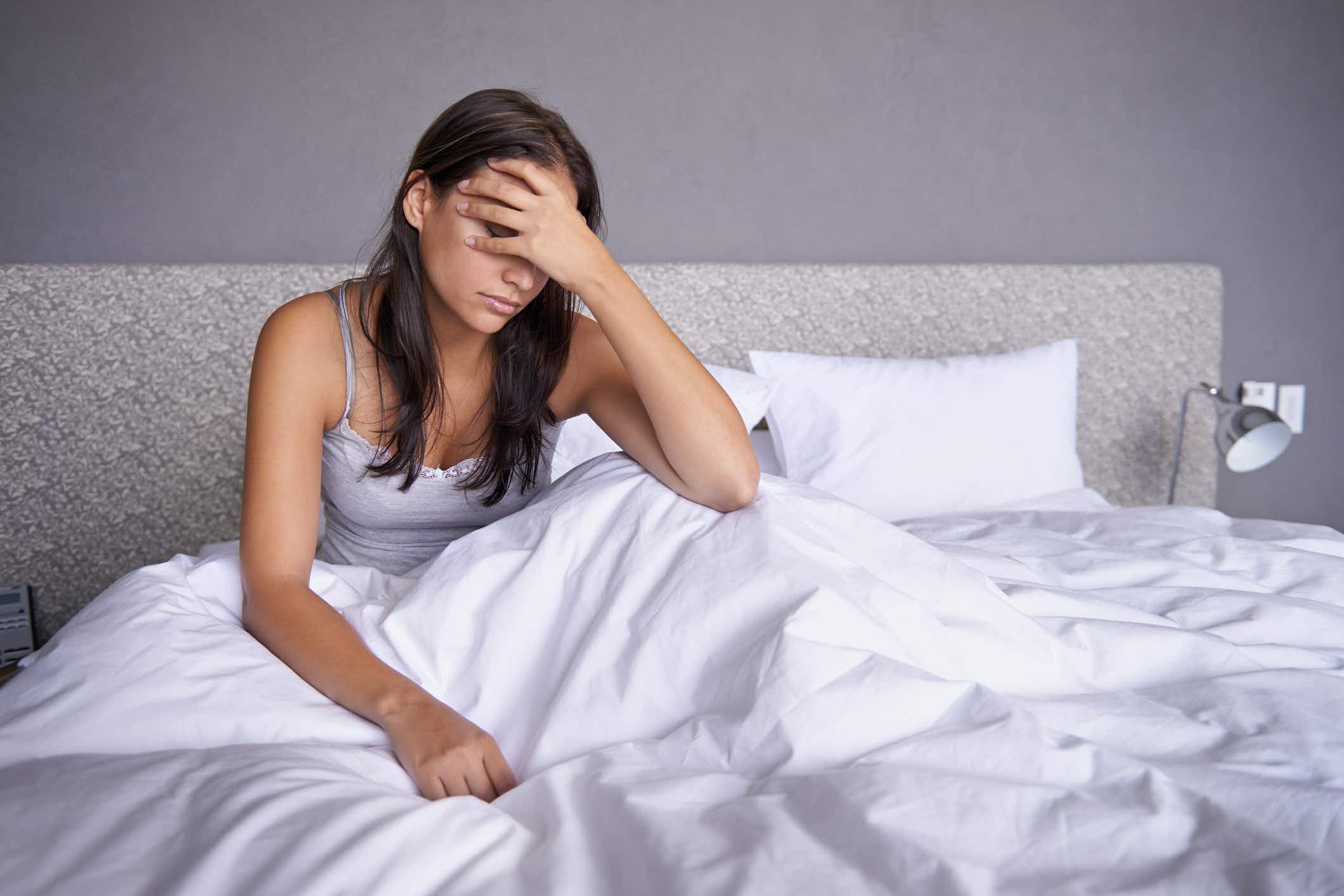 How a power nap could help fight jet lag 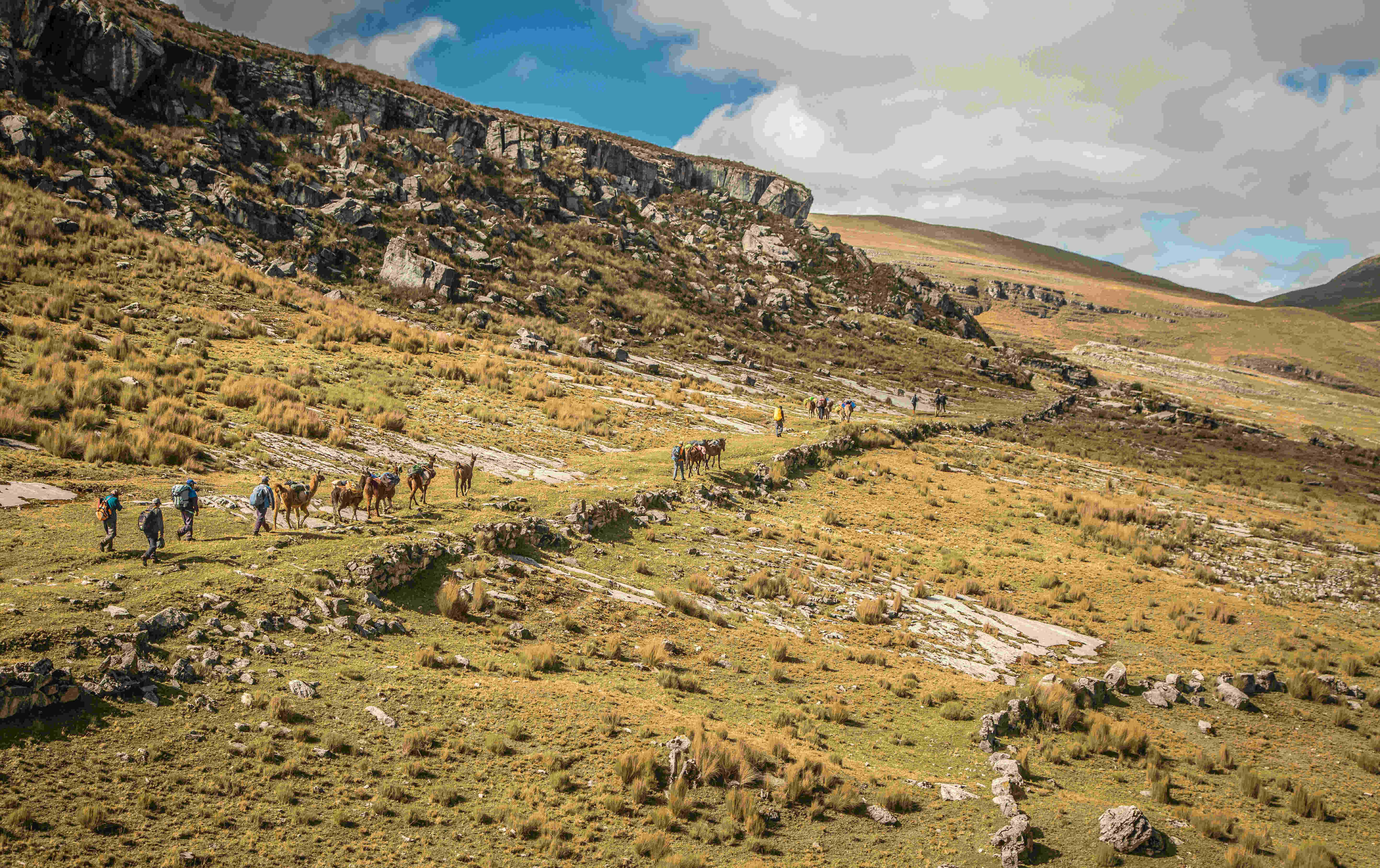 Take a trek to revitalize remote routes of the Great…