A US budget airline could make travel to Hawaii cheaper

Hawaii is on many US travelers’ bucket-lists, but with its extreme distance from the mainland, it can be pricey to get there. But as one American budget airline has announced its intentions to begin flights to the islands, many are hoping it could mean lower fares.

Get yourself to a beach in Hawaii with new flights from Southwest Airlines. Image by wingmar/Getty Images

Southwest Airlines announced this week that it plans to start selling tickets in 2018 for a service to Hawaii, pending government approval. Details of the service – like when it begins and what cities the flights will leave from – will be released at a later date.

The company expects their service to be a “game-changer” in the market for flights from the mainland US to Hawaii. Since Southwest was established, the low-cost carrier has been attributed with helping to force its competitors to lowers their fares – something that’s called the “Southwest effect”. However, until the fares are announced, it remains to be seen whether this will apply to the more than 2000-mile flight from the mainland to Hawaii.

Hawaii, with its beautiful landscape, is the third happiest state in the US. Image by ©Jeremy Woodhouse/Holly Wilmeth/Getty Images

The airline previously wasn’t able to make the flight because it was outside the range of its fleet, but its acquisition of the Boeing 737 MAX 8 aircraft will make it possible. "Hawaii is an important place for Southwest Airlines because so many people count on us to take them everywhere they want to go reliably and affordably. We're ready and excited to address a request we've heard for years," said chairman and CEO Gary Kelly in a statement. 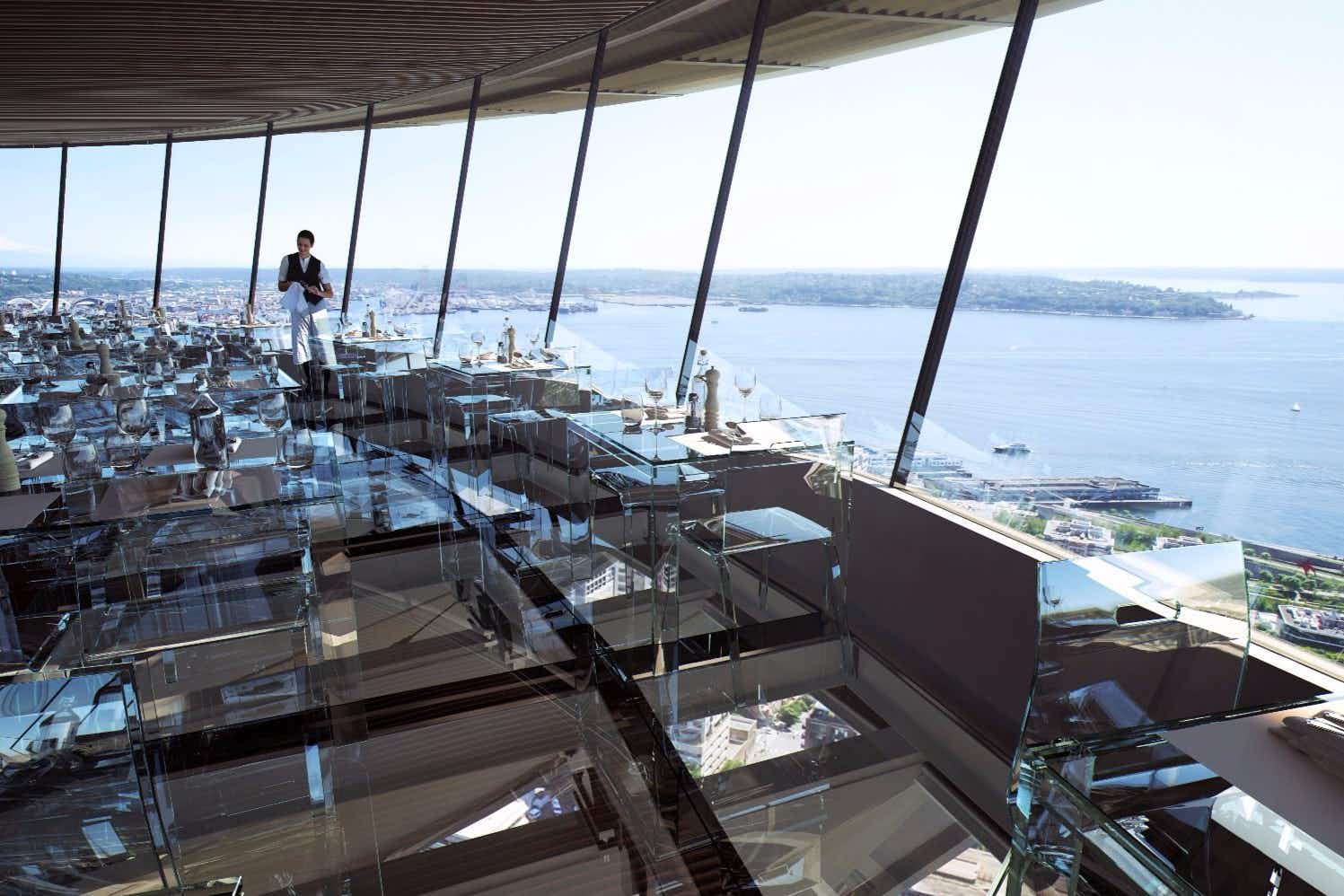 Seattle's Space Needle is getting a rotating, glass-bottomed restaurant 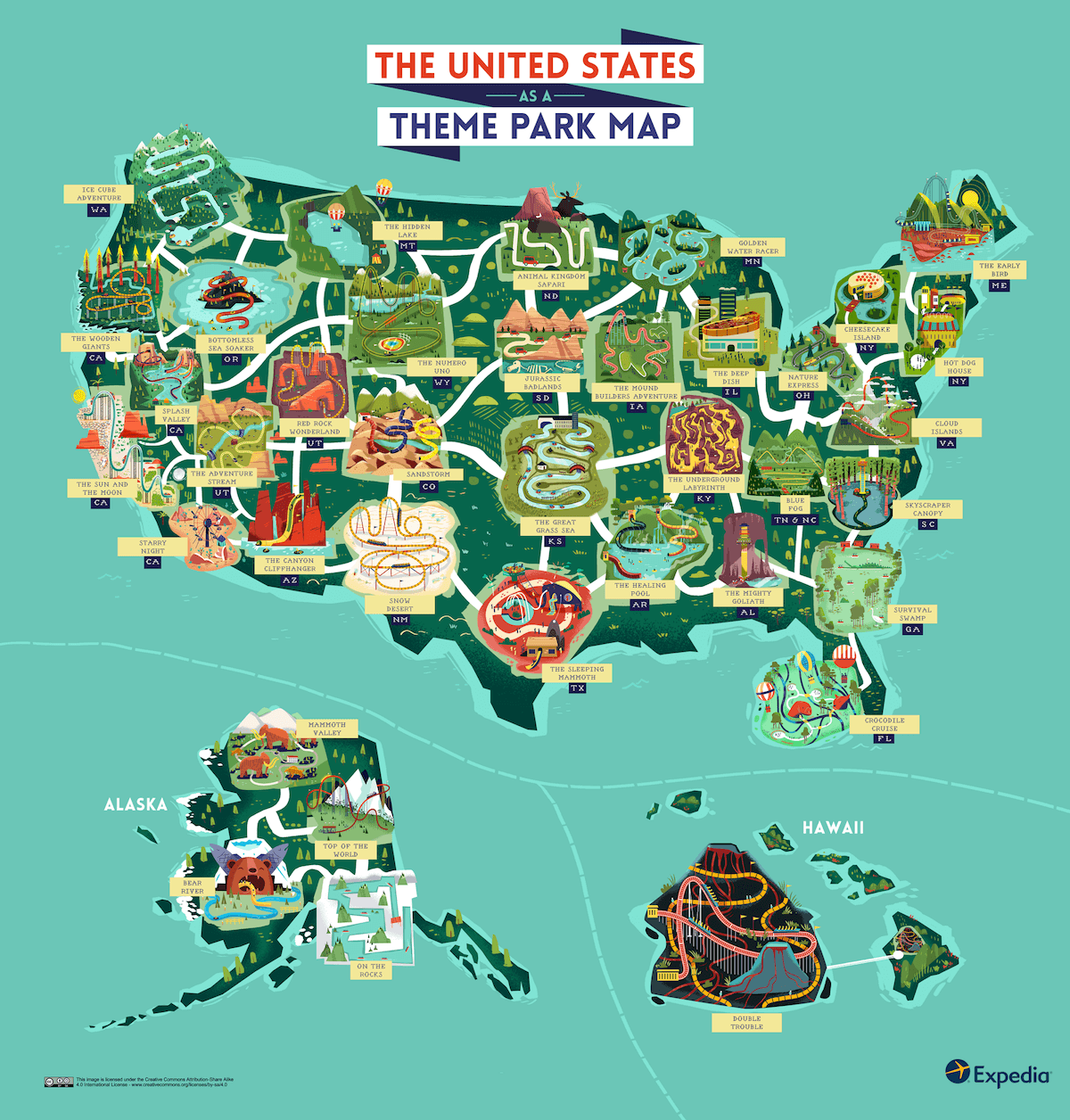 See the USA as an outdoor theme park with this…