Flying on a budget airline? It could be costing you more per kilometre than a fancier flight

Think you’re saving money by flying on a budget airline? Recent research suggests this might not always be the case.
Rome2rio’s new 2016 Global Flight Price Ranking reveals that flying with Emirates can work out cheaper than flying with Ryanair – at least, based on average cost per kilometre.

Flying on a budget airline may not save you money. Image by John Lund/Getty Images

The travel search engine compared close to 1.2 million airfares from 312 international airlines to uncover the average charge for passengers per kilometre flown.

Singapore-based carrier, Scoot, came out on top as the world’s cheapest airline with an average charge of $0.07 (£0.05) per kilometre. Russia’s Aeroflot took second place while Australia’s Jetstar Airways came third. More surprising, however, was the line-up of intercontinental airlines in the top ten. Emirates landed at sixth, charging an average of $0.09 (£0.07) per kilometre, Sri Lankan took eighth place, Singapore Airlines took ninth and Cathay Pacific came in at tenth. With an average charge per kilometre of $0.11 (£0.08), Ryanair hovers around the 13th spot – putting it behind airlines often considered a more expensive choice. British Airways lags far behind at 41st place.

Of course, this does not necessarily mean that flying short-haul with Emirates instead of Ryanair will be the cost-saving approach. The study analyses cost per kilometre without factoring in length of journey. Rome2rio CEO, Rod Cuthbert warned against relying too heavily on the data: “Our analysis is intended to be a conversation starter, not a definitive statement on pricing trends or a given airline’s place in any particular pecking order.”

Cuthbert goes on to predict that the rankings will shift significantly in the coming months. “With global uncertainty around oil prices, economic stability, geopolitical pressure and the UK’s recent decision to leave the European Union, we expect there will be many changes to these rankings over the coming months,” he concludes. 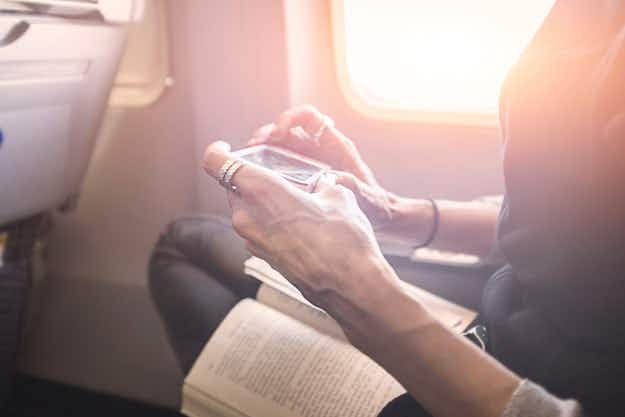 Half of US passengers use their electronic devices to avoid… 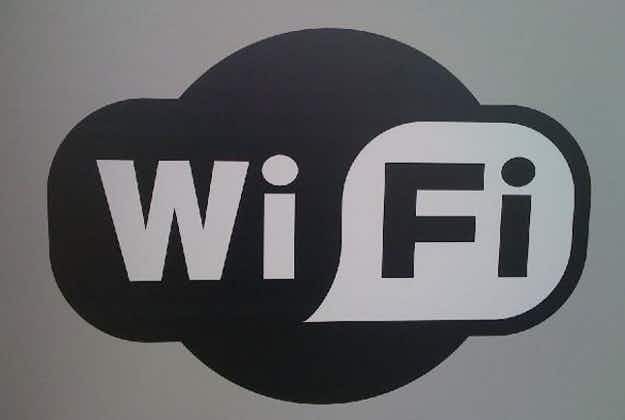