Budapest’s tiny, hidden bronze statues will put a smile on your face

A stroll along Budapest’s Danube banks treats you to an immovable feast of epic monuments, like the Hungarian Parliament Building or the Royal Palace. However, as you’re snapping the perfect shot with the neo-gothic parliament in the background, it’s easy to miss the little things that are right beside you. But if you are someone who loves noticing details, then catching sight of a tiny bronze tank or the 15cm-high cartoon worm will put a smile on your face.

Főkukac, the worm from a Hungarian childrens' tale. Photo by: Jennifer Walker

Scattered across Budapest, these tiny bronze statues are a treat for those in the know - and a pleasant surprise for those who don’t - and tend to pop up overnight unnoticed. The man behind these Lilliputian bronzes is Ukrainian sculptor Mihajlo Kolodko, whose miniature, guerrilla statues are a passion project.

Originally from Uzhorod, a Ukrainian city close to the Hungarian and Slovakian border, Kolodko began his secret invasion of mini sculptures back in his hometown. Now he lives in Budapest and cast his first tiny statue here in 2016.

The first to appear hidden in plain sight is the Főkukac, a little worm from a 1980s Hungarian children’s cartoon about a clumsy angler and his worm called “A nagy Ho-ho-ho horgász”. The mini bronze worm overlooks Pest’s cityscape from the Buda side of the river and in the winter, people even dress the little fella in a mini scarf and hat.

A short walk north, keep an eye out for the tank you could scoop up in the palm of your hand, made by Kolodko for the 60th anniversary of the 1956 revolution. If you find yourself close to the tram stop at Battyány Square, pay close attention to the wall before you go to shoot photos of the parliament building across the Danube.

Kolodko's tank made for the the 60th anniversary of the 1956 Revolution. Photo by: Jennifer Walker

You can find more statues around the city. There’s Kermit the Frog on Szabadság Square close to the hut in the park, there is also a homage to Marcel Duchamp, an elfen urinal in City Park, and the dead squirrel with a gun near the already surreal Colombo Statue on Falk Miksa statue - plus few others, even at the airport!

Next time you’re in Budapest, don’t forget to watch out for the little things, and you may be in for a surprise. 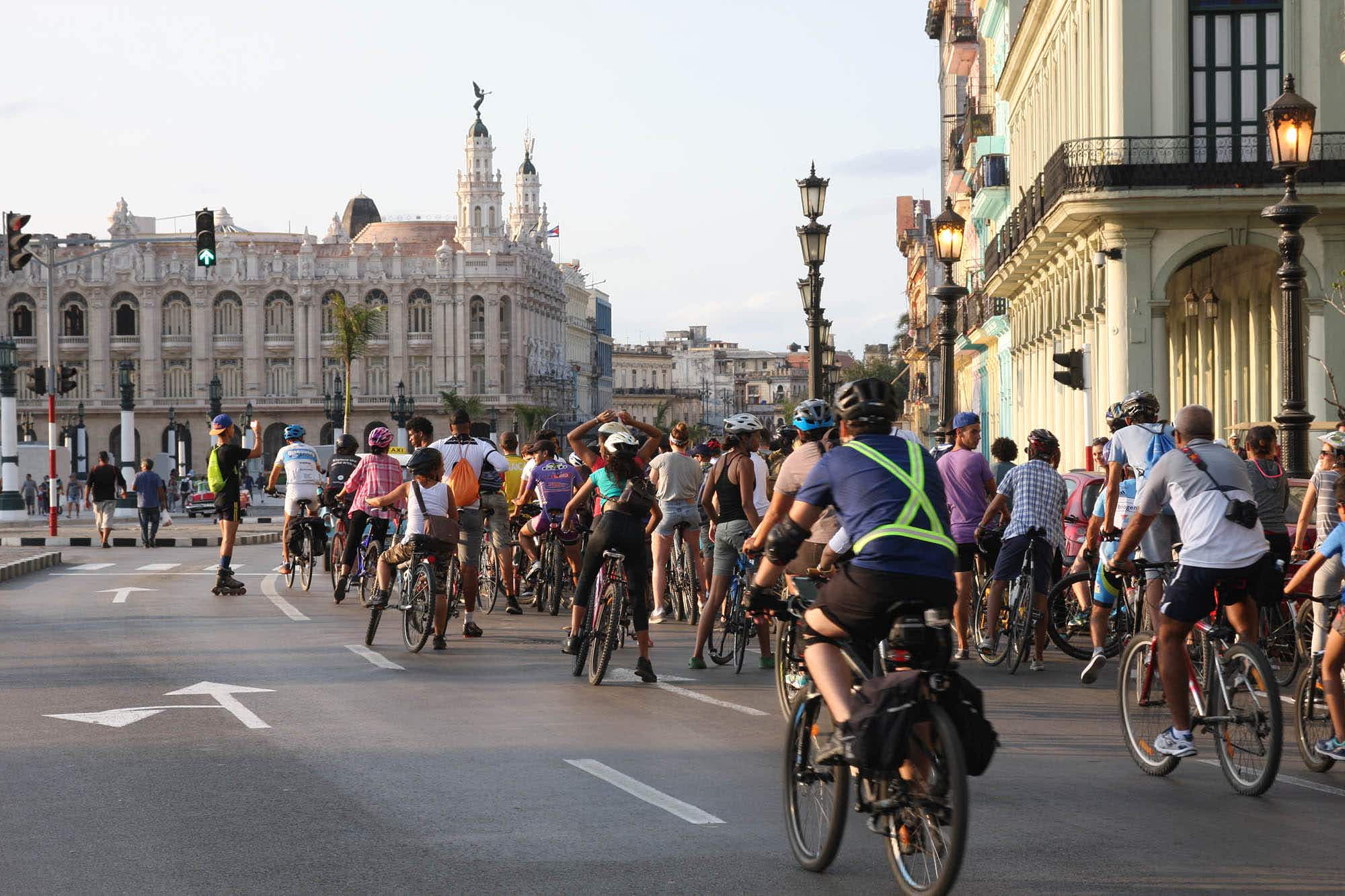 You can join a group of cyclists as they ride… 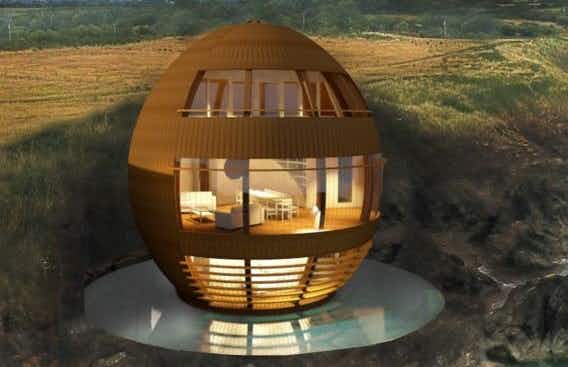