Enjoy the wintry beauty of Budapest from a rooftop igloo bar

Since launching in London last year at the Coppa Club Bar and Restaurant, followed by New York’s 230 Fifth Rooftop Bar, igloos have become the hot new winter bar trend. Now, these pop-up PVC pods have made it all the way to the heart of Europe above Budapest’s rooftops.

Get an incredible view of Budapest in an rooftop igloo. Image by 360 Bar

Rooftop bars are hot in the summer, filled with crowds who come for the cocktails and the views, but as the thermometer drops they freeze out into empty, wind-swept terraces. However, this winter one of Budapest’s most popular rooftop bars is keeping the heat in by transforming its rooftop space into an igloo garden, which just opened this November.

Get an incredible view of Budapest in a rooftop igloo. Image by 360 Bar

The 360 Bar sits on top of the tallest building on Andrássy Avenue, Budapest’s Unesco-protected boulevard that’s the Hungarian capital’s answer to the Champs Elyseés, with 360-degree views overlooking the Hungarian Parliament, St Stephen’s Basilica, Buda Castle, Gellért Hill Citadella and other landmarks. Instead of blocking the view with an opaque, heated tent or shutting down completely, the bar (inspired by London’s Thames-side igloos) found the best way to keep the view, while weatherproofing the site and keeping the panorama at the same time.

The igloos – transparent domes accessible by a zip-up door – have electric heaters in place to keep things toasty, but just in case you’re still feeling the chill, you can also wrap up in one of the blankets draped over the designer furniture. There are six igloos, large enough to fit around eight to nine people and three tables, each designed with an individual theme from ski-chalet chic to wintertime palm house.

We’re sure Budapest won’t be the last city to jump on the igloo sleigh but for now, if you’re visiting the Hungarian capital, make sure you book ahead to get your own table in one of these igloos to see what the fuss is all about.

Sleeper trains in the UK set for a glamorous revamp… 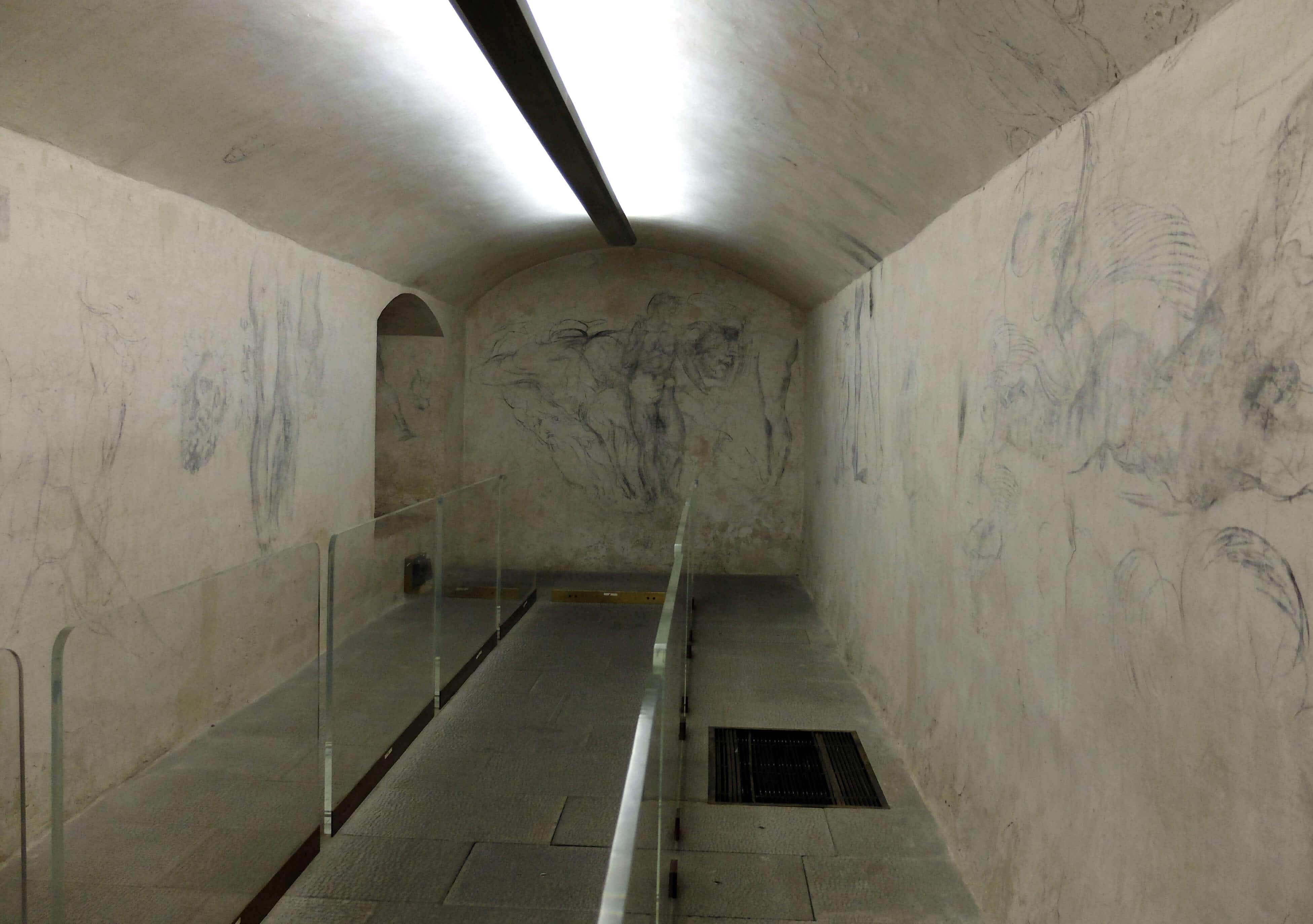 Michelangelo's 'secret chamber' set to open to the public in…