If you wake up each day with a desire for sweets, then get ready for a pop-up sprinkle café in London serving up the Dutch breakfast ‘broodje hagelslag’.

EasyJet is hosting a pop-up sprinkle cafe in London. Image by easyJet

Mostly eaten at breakfast time, broodje hagelslag is typically butter spread on bread which is then covered in sprinkles. It looks amazing and it’s even so popular that more than 14 million kilos of it are consumed in the Netherlands each year. To bring the treat to the UK, the airline EasyJet is opening a pop-up ‘Café van der Sprinkles’ in Leicester Square, London.

EasyJet is hosting a pop-up sprinkle cafe in London. Image by easyJet

The café, which is a partnership with the Netherlands Board of Tourism and Conventions, will be open at the White Space from 22 to 24 September, from 11 am to 7 pm on Friday and Saturday, and 11 am to 5 pm on Sunday. Guests will enter through a plane door to find themselves in the café, where they can order from a “DIY sprinkle menu,” choosing a base, their favourite sprinkles and a Dutch art template so they can create an edible masterpiece influenced by pieces like Van Gogh’s Sunflowers.

But the fun won’t stop there – guests can even enjoy sprinkle beauty treatments and see edible Dutch artworks created by food influencers The Meringue Girls. Visitors will also get to learn about some of the things they can do in Holland outside of Amsterdam, in places like Eindhoven, Rotterdam and The Hague, and even win flights by sharing their pictures from the café on social media. 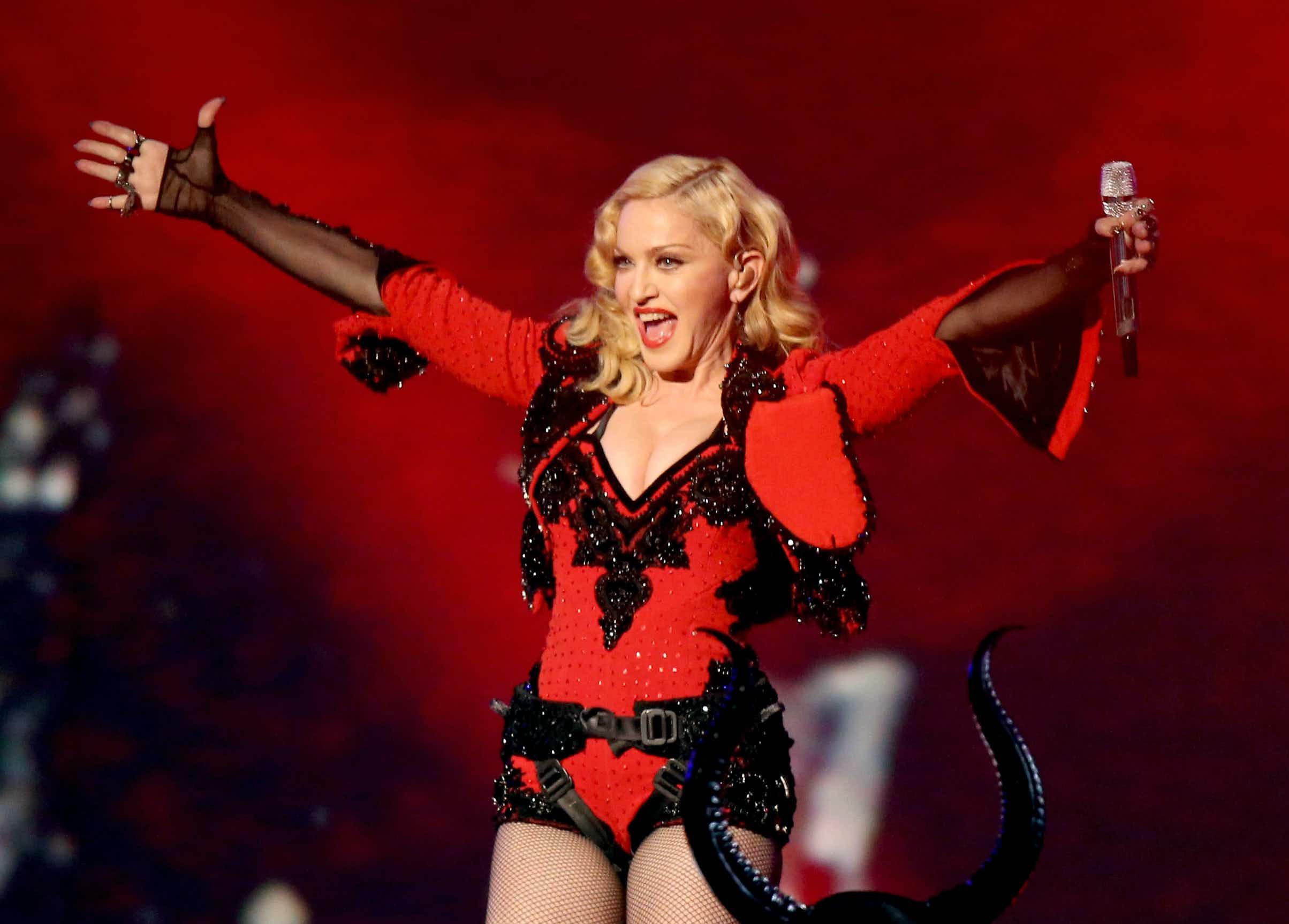 Madonna makes Lisbon her full-time home as she enthuses about…

A Korean grandpa is using Instagram to send drawings to…