After a decade-long renovation and a catalogue of delays, one of Italy’s finest archaeological museums has reopened to a consensus of approving nods.

Inhabiting a monumental palace in the southern Italian city of Reggio di Calabria, the Museo Nazionale di Magna Grecia, shut its doors to the public in the late 2000s for what turned out to be a long and costly refurbishment. It was partially reopened in 2013 when a handful of its more valuable artefacts emerged from storage, but the full gamut of its extraordinary collection - including several never-seen-before items – has been hidden from public eyes until now.

The museum specialises in the history of Magna Grecia, the sophisticated Greek civilization that colonized the southern coast of Italy between the 8th and 3rd centuries BC. Headlining the attractions in a special climate-controlled room on the ground floor are the Bronzi di Riace, the world’s finest examples of ancient Greek sculpture. Dating from around 450BC, these two life-sized bronze statues depicting naked Hellenistic warriors were discovered on the seabed near Riace in 1972 by a snorkelling chemist from Rome. So sensitive are they to corrosion that visitors must spend two minutes in a decontamination chamber before viewing them.

Making up an excellent supporting cast are a mixture of refurbished old classics and new exhibits. Sharing digs with the Bronzi di Riace, are two bronze heads of Greek philosophers which, like their more famous companions, spent over 2000 years hidden beneath the Mediterranean waves. Among artefacts on display for the first time is a 2300-year-old mosaic of a Greek athletic scene found in the ruins of an erstwhile Reggio palace disturbed by an earthquake. Another new exhibit is a rare Hellenic necropolis that was discovered buried beneath the museum itself when it was being constructed in the 1930s.

US president Barack Obama and Anthony Bourdain enjoy a beer… 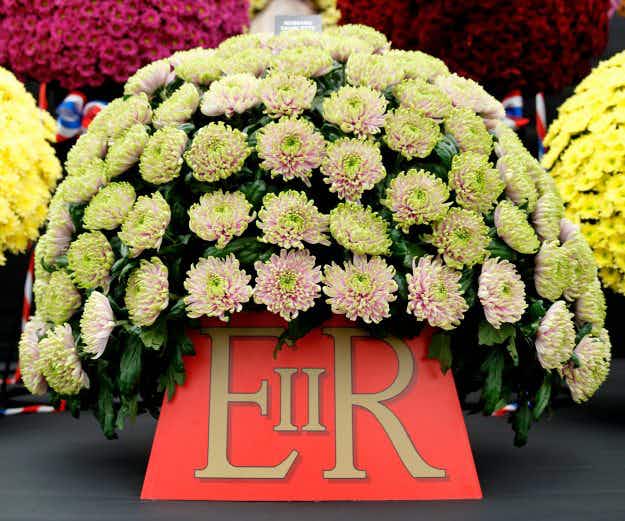