A new Guinness World Record setting exhibition featuring origami elephants is due to go on display next month at Bronx Zoo in New York City, including 78,564 hand-folded pieces in total.

The new record saw over 200,000 origami elephants being sent to the Wildlife Conservation Society at Bronx Zoo from every state in the US as well as from 40 countries around the world. From that number, 78,564 were chosen to be mounted and displayed, smashing the 2014 record of 33,764 pieces set by the Zoological Society of London.

The attempt was part of the 96 Elephants campaign, an initiative to raise awareness of ivory hunting in Africa, and saw a diverse range of folders taking part. “The Wildlife Conservation Society received these gems of folded paper from all over the world and assembled them into this gorgeous display as a simple gesture that sends a powerful message to the world that we are standing together to save these majestic animals,” said John Calvelli, Executive Vice President for Public Affairs at WCS.

The record was broken on the twelfth annual Guinness World Records Day, an international celebration that sees thousands of people coming together each year to attempt to break and set records. The full record-setting display will not be opened to the public due to its massive scale. However, many of the origami elephants will be incorporated into a holiday exhibition in the Zoo Centre for public viewing throughout December.

The project saw involvement from many different associations interested in raising awareness for the topic. Image by Julie Larsen Maher

The campaign was run in association with OrigamiUSA with help from the Asia Society, Association of Zoos and Aquariums, Boy Scouts of America, Children’s Museum of the Arts and the Girl Scout Council of Greater New York. More information on visiting Bronx Zoo is available at the official website. 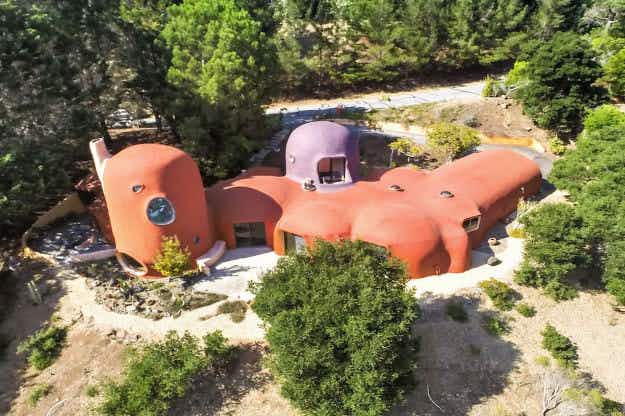 Have a yabba dabba doo time when you stay in… 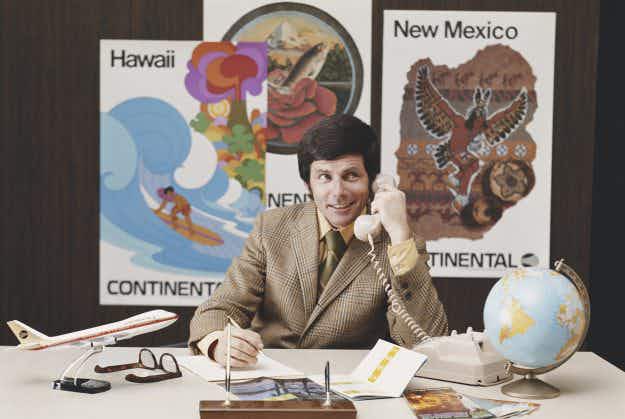 Why millennials are using travel agents to make their holiday…