If you like your TV to be restful and soothing, you may enjoy following a week-long TV broadcast of a reindeer herd moving to summer pastures in Norway. "Follow the Reindeer Herders in Northern Norway" will begin on 21 April when video-streaming site Norwegian Broadcasting Corporation (NRK) returns with its groundbreaking Slow TV series.

Slow TV  is the name for Norwegian shows that document pastimes like salmon fishing, sweater knitting or riding a train in real-time. The flock of reindeer moving will be aired live on national TV in a continuous weeklong 24/7 broadcast, and has been added to the programme listings in the site's offerings in places like the US and Australia.

The herder family and group of 1500 reindeer will move through the mountain plateau of Finnmark County, and will swim over Kvaløysundet some 100 kilometres later. A team from the NRK will follow them along the way, and a Norwegian host will guide viewers through the entire herding process. They will use drones and a reindeer equipped with a camera to give a view of the journey through a reindeer's eyes.

At certain points during the broadcast, live transmission will be impossible but the channel will still be able to provide pictures to viewers. The journey is anticipated to last five to seven days, and will conclude when the reindeer herd arrives at its destination, which is estimated to be around Thursday 27 April. 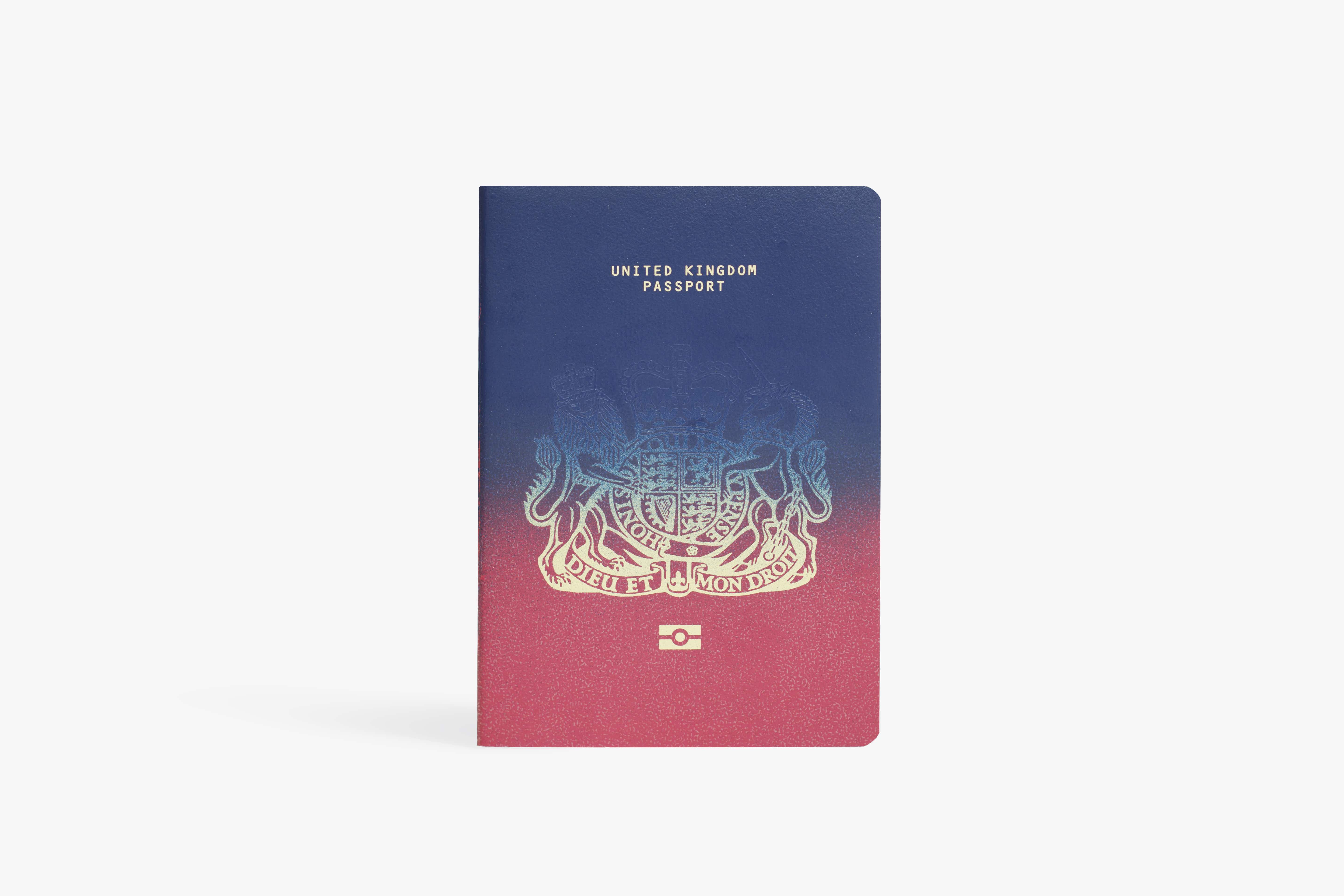 The winner of the Brexit passport design competition has been…

Shanghai's newest museum is a gorgeous building filled with enamelware…