How long can you get away from it all? Most Brits last seven minutes before signing on to hotel Wi-Fi

Forget checking out the view or testing out the mattress – most Brits don’t wait even 10 minutes in a new room before logging on to hotel Wi-Fi.

Most Brits wait only seven minutes before signing into the WiFi. Image by PortoBay Hotels & Resorts / CC BY 2.0

Two-thirds of British travellers wait no longer than seven minutes to log onto the internet, according to research from Roomzzz Aparthotel.

Some people don’t even wait until they get to their room until they worry about internet connection – with one-third saying they ask for the Wi-Fi password as soon as they check in.

The need for Wi-Fi is so strong for some that 25% won’t even book a hotel that doesn’t as free Wi-Fi – and 9% say they panic if there is none at all.

While travelling may mean getting away from it all – that generally doesn’t include Wi-Fi – with 12% saying they use the internet to order food to their rooms and many explaining their most common use for hotel Wi-Fi is checking the weather – quite important to those on vacation.

But it’s not just for practical reasons that people want Wi-Fi, 61% of people surveyed say they feel bored and lonely without internet access. Almost half say that free Wi-Fi is more important than a great view and was second on most people's wishlist, topped only by a free room upgrade.

People from London tend to be the most connected, with 30% of Londoners saying that would walk out of a hotel that didn’t provide free Wi-Fi.

But, there are still some people out there looking for a break from technology – 10% of people polled say that would feel relieved to find there is no connection. 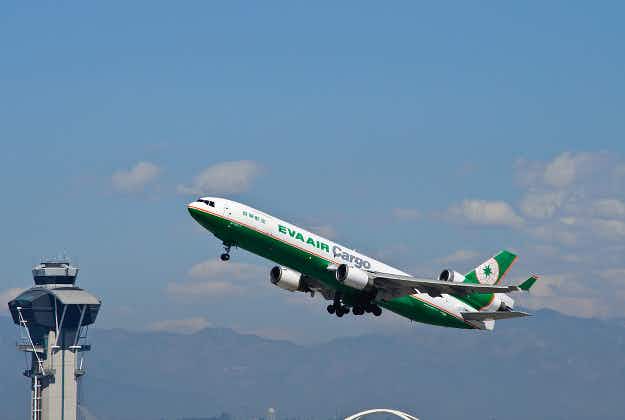 EVA Air and Air NZ to increase flights on Houston…

Australian girl to become first teenager to go on Arctic…