A British woman is set to start an Antarctic world record attempt which will see her ski 1400 miles through minus 50 C blizzards.

Emma Kelty, 42, will trudge to the South Pole and back, towing a 90 kg sled of supplies for up to 12 hours a day while staring out at “a never-ending white piece of paper”. If successful, she will become the first woman to complete the tortuous return journey solo and unassisted. The former headteacher, from London, arrives in Antarctica on Wednesday and will start the mammoth trek when a weather window opens. She has gained five stone (32 kg) for the three-month trek in what she calls the “most brutal place in the world”.

Emma said: “this has been my life’s dream since I was five years old. I have invested two years of preparation in getting to this point. I will be alone with no interaction and will have to be my own motivator. If things go wrong, even in 70 mph winds and with numb hands, I am the only person to get myself out of it. Life is very short and completing this challenge became a significant focus after my dad died of cancer a few years ago.” During the attempt she will burn about 9000 calories a day – the equivalent of an ironman event – causing one pound of weight loss every 24 hours. World-famous explorer Sir Ranulph Fiennes even sent a good luck message which was a “great morale booster”, she added. While Emma would love to become a full-time adventurer, there are no illusions about the dangers of this howling white wilderness.

The adrenaline junkie was training on the South Pole route in January when explorer Henry Worsley died just miles short of his goal of becoming the first man to cross Antarctica unaided. She said: “I didn’t know him personally but we kept up with Henry’s progress as he went out a couple of weeks before us. He would have put so much effort into it, everything he had, heart and soul.” Emma added: “I am doing this for two great charities: Teach Africa and Cystic Fibrosis Trust. There are over 10,000 young people with cystic fibrosis and there isn’t a cure for the life-limiting genetic condition. Teach Africa funds secondary places for girls in the slums in Nairobi where they can educate themselves out of the crime and poverty cycle.”

Donations can be made through JustGiving for Cystic Fibrosis and Teach Africa. 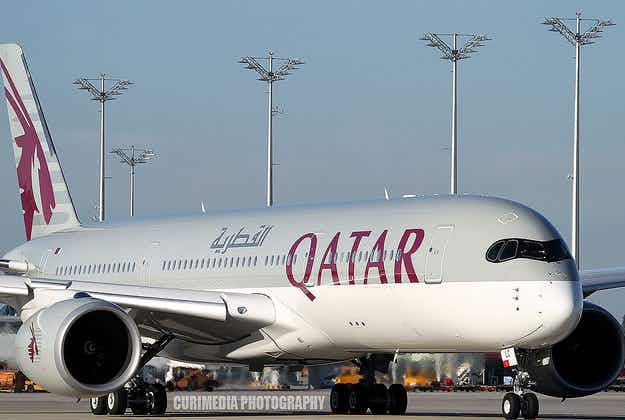 The world's best airline won't surprise you - but the… 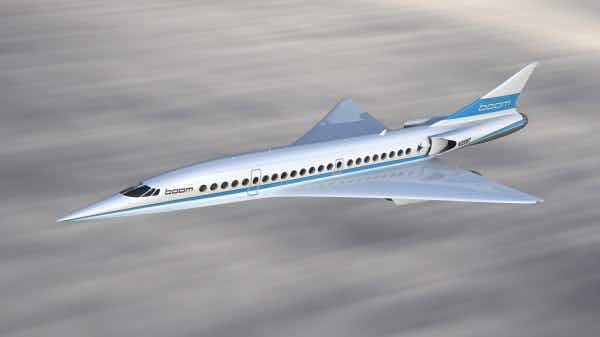