A new study shows the countries in which British travellers are most likely to lose their passports.

The British Foreign Office has come out with a report on where British passports are most likely to go astray. It turns out the highest number of thefts and losses were reported in Spain, where 5132 passports went missing in just one year.

Emergency travel documents are also unsurprisingly issued in Spain the most, with 6329 copies being provided to British citizens in just one year. ETDs allow British citizens to travel without their passport for a limited period of time.

A study today showed that the British passport is the third most important passport. A ranking by citizen and planning firm Henley and Partners showed how passports around the world compare to each other in terms of how many countries it allows you to visit without a visa.

A view of Punta Ballena promenade in Magaluf, Majorca, Spain, as Britons feel more comfortable haggling when on holiday than at home, research has found. Image by Nick Ansell/PA Wire

Germany has the world’s most powerful passport with 177 countries at its disposal. Sweden overtook the UK, which now takes a comfortable third place with France Italy, Spain and Finland. 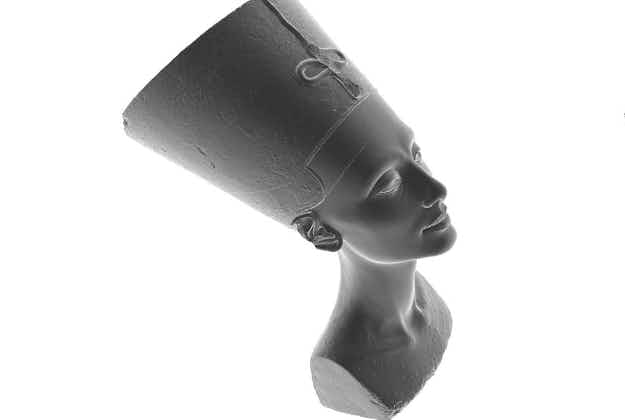 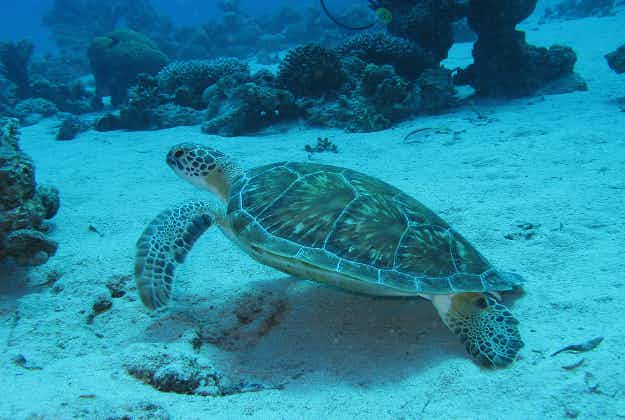