The golden era of the British seaside resort has been showcased in a series of stunning postcards included in a new book. The incredible images show packed British beaches and piers from the early 1900s. Margate Jetty is pictured in 1910 as people enjoy themselves in the sunshine.

A rough sea batters Palace Pier in Brighton in another snap while fireworks illuminate the night sky at South Parade Pier in Southsea and a group of children pose atop donkeys on the beach near the Grand Pier in Weston-Super-Mare.

The postcards are displayed in a new book, British Piers – The Postcard Collection, by Nigel Sadler and published by Amberley. “Postcards provide a different insight into the history of piers than photographs,” he said in the book’s introduction. Amateur photographers tried to capture mementoes of their visits, while professional photographers tried to either make art from the images or record a specific event."

Sadler says that visitors generally sent the postcards to relatives and friends to illustrate what a good time they were having and he explained that the postcards of piers, promenades and seaside views provided two snapshots into history.

“The first is what the image can tell us: it might be of an event or a general scene with the latter possibly changing very little in a decade,” he said. “The second is the message written on the back, if there is one, often recounting moments from a holidaymaker’s time at the seaside and the British pastime of talking about the weather.

“Together they illustrate the seaside experiences at the beginning of the twentieth century.”

British Piers - The Postcard Collection, by Nigel Sadler, is published by Amberley. It is available for £14.99 RRP. 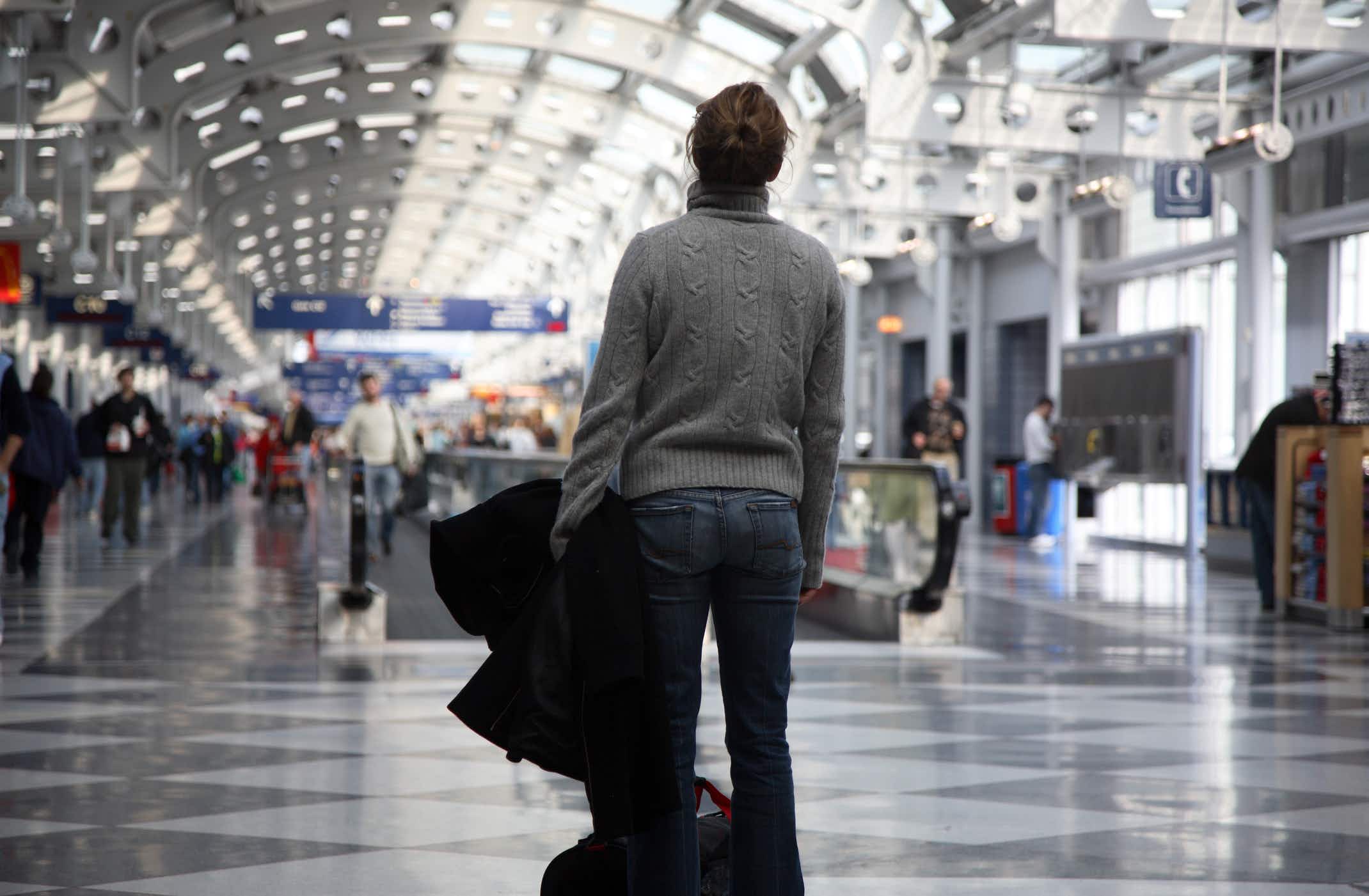 Passenger bound for New Jersey ends up 4800km away in… 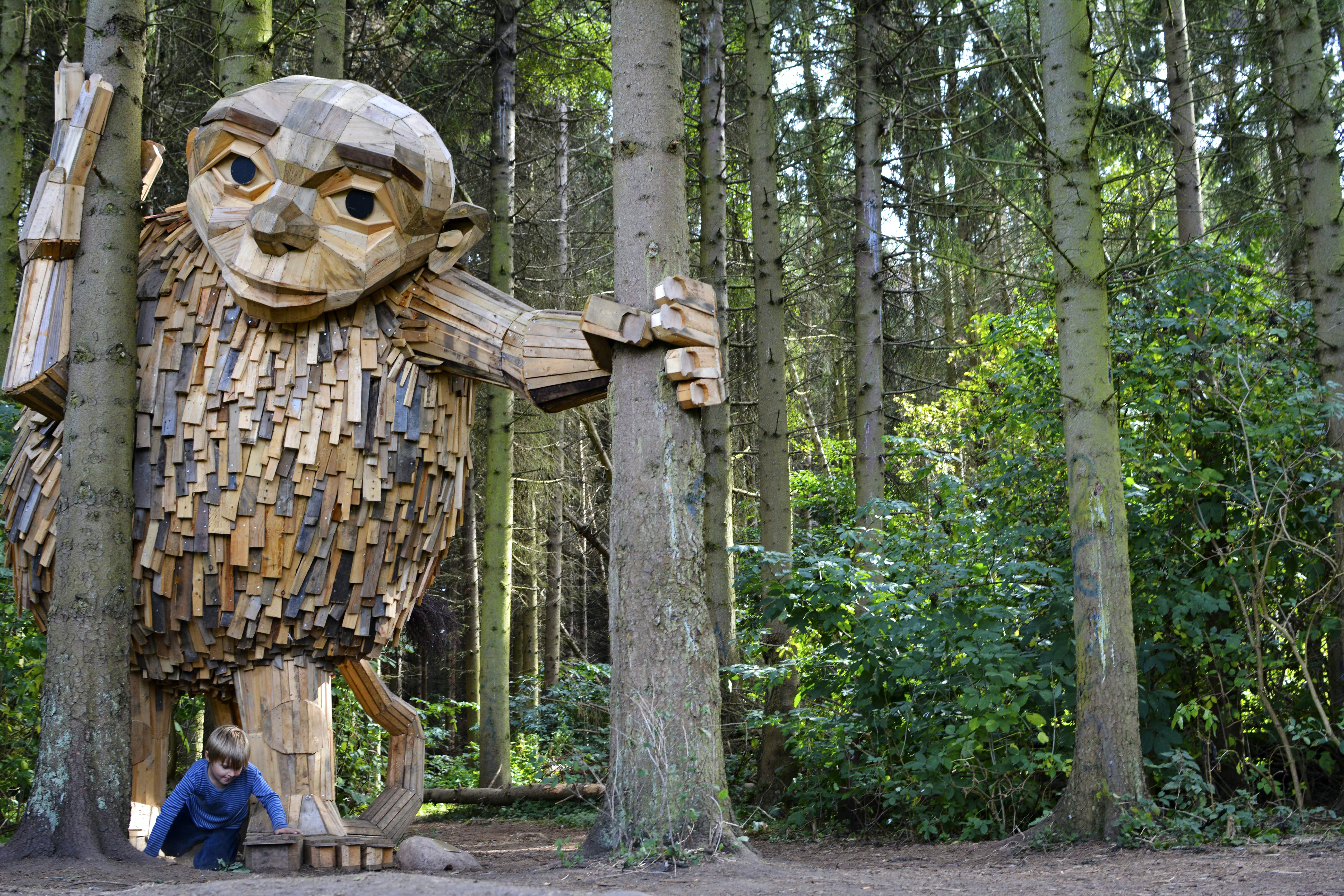 If you go down to the woods in Copenhagen, you'll…