A British man and his two Omani colleagues are partway through a 1300km journey to cross the world's largest sand desert, Rub al Khali (the Empty Quarter) on the Arabian Peninsula.

The three explorers departed on their two-month trek earlier this month, hoping to retrace the steps of a relatively unknown British civil servant, Bertram Thomas, who undertook the epic journey in 1930. To complete the voyage, the team will travel through parts of Saudi Arabia, Oman, the United Arab Emirates and Yemen.

Bertram Thomas and his 1930 expedition team. Image by Tribes of the World / CC BY-SA 2.0

In a region beset by political fractures, gaining permission to cross the desert proved a challenge and was only achieved when the full support of the Omani government was thrown behind it. For the Omani government, the expedition provides an opportunity to reaffirm their peacekeeping role in the region. "We in the Arabian peninsula are part of one big family," Sayyed Badr bin Hamad Al Busaidi, the secretary general of Oman's ministry of foreign affairs, told Australia’s ABC. "This [expedition] is also reasserting that same message of peace and love and continuing to build cooperation and move the whole region on for better days to come."

Though this lofty ambition might be overwhelming for some, Oman-based expedition leader Mark Evans and Omani-nationals Mohammed al-Zadjali and Amour bin Ali bin Majeed Al Wahaibi have taken the government’s aims in their stride. As they undertake their journey, the most pressing issues they face are those relating to their survival in the desert.

Camels accompany the expedition. Image by Manoj Vasanth / CC BY 2.0

The team is accompanied on their epic trek by two support vehicles and four camels, ensuring supplies will be readily available throughout their journey. However, access to water could be an issue. The team cannot carry enough water with them to meet their needs during their 50- to 55-days of travel. Though the route follows a chain of ancient desert wells, the trouble, Evans admitted, is that they have no idea whether the water is potable.

But the journey has begun and the team is committed to completing it. “It will be a relief when it’s over but there will be mixed emotions,” Evans said. “At the end of an expedition, you’ll swear you’ll never do it again but after three or four days, the maps are back on the table and you’re planning the next great adventure.” 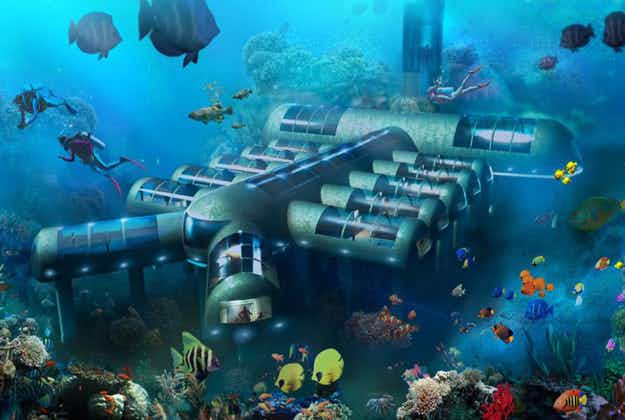 Underwater hotel gets go-ahead in Florida 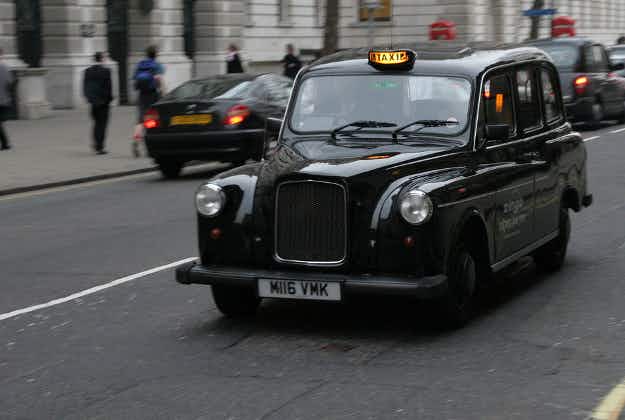