What on earth could Spanish nudists, bacon and a butler have in common? You probably wouldn’t think it but they’re all things concerned expats have made consular calls about in the past year, Britain's Foreign and Commonwealth Office (FCO) has revealed.

The operators – who should only be contacted in emergencies – were called by a man concerned about Spanish nudists, a homesick Brit asking where he could buy English bacon, a lady in Lebanon looking for help recruiting an English butler, and a man in Singapore asking for assistance obtaining illegal employment.

The unusual calls also included a man in South Korea asking what he could do with his old pound notes and a woman expressing her disappointment that the British Embassy had not sent someone to give her a tour of St Petersburg on her arrival in Russia.

Foreign minister James Duddridge said: “Our consular staff are a helpful bunch and do an amazing job helping out Brits in trouble around the world – but it is important that people remember they are there to help with genuine emergencies and not as an alternative to directory inquiries.

“Every minute they spend handling a call requesting advice on butlers or nudists is time taken away from dealing with life and death cases, so I urge the public to think before picking up the phone.”

Almost half a million calls were made to the FCO’s consular service in the past year. The vast majority were from people with genuine requests, including 3,250 Britons who were hospitalised, 4,770 who were arrested and the families of 3,670 who died overseas. Almost 38,000 replacement travel documents were issued. 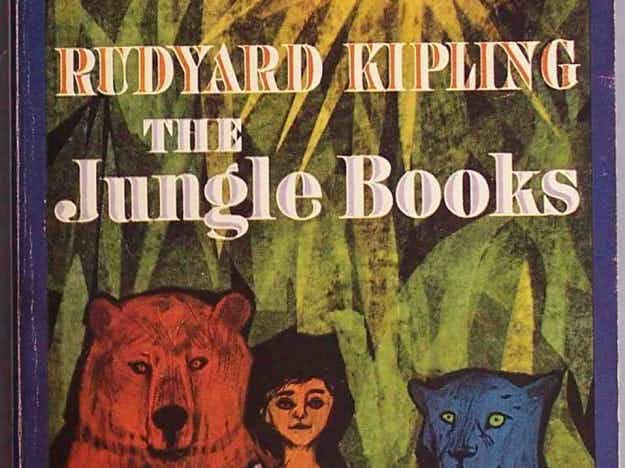