British Airways has revealed how the new World Traveller (economy) and World Traveller Plus (premium economy) cabins on its Boeing 777 fleet will look. Travellers flying from Gatwick Airport in London will now be able to experience the new-look cabins, which are expected to be completed in all ten long-haul aircraft by spring 2019.

The cabins have been fitted with new seats with larger entertainment screens. The new in-flight Panasonic entertainment system has the capacity to offer four times as many films, TV and audio, and it has been updated with larger HD screens and gesture control to navigate the interface like using a tablet. The screen size will double from six to 12 inches in World Traveller Plus, and increase from six to ten inches in World Traveller.

The World Traveller Plus design features a new leg and footrest, as well as a fully adjustable six-way headrest to suit customers of all heights. The seat also has a cocktail table at the front and in-arm tray tables. The World Traveller cabins have also been fitted with the same headrest, and movable middle armrests, which is particularly useful for customers travelling with children. New USB sockets are available at every seat allowing customers to charge a range of different electronic devices during their flight. World Traveller Plus seats also have an additional power outlet socket for UK, US and EU plugs.

Special lighting has been fitted in every cabin and it can be set to reflect the time of day, helping to lull travellers to sleep at night and wake them in the morning, reducing the effects of jet-lag and helping customers to arrive feeling fresher. This will be particularly helpful on longer flights, and British Airways currently has 22 long-haul routes from Gatwick, including Punta Cana, Cancun and Kingston. In response to customer demand, the size of the World Traveller Plus cabin will double. However, not all of the changes may be received positively. There will now be ten seats in each row in economy class while the existing set has up to nine, which means the new seats will have almost an inch less space in width than before.

In January, British Airways announced a multi-million-pound investment in its World Traveller catering, with the introduction of better quality food and greater snacking options throughout long-haul flights. For further information on British Airways, check out the website here. 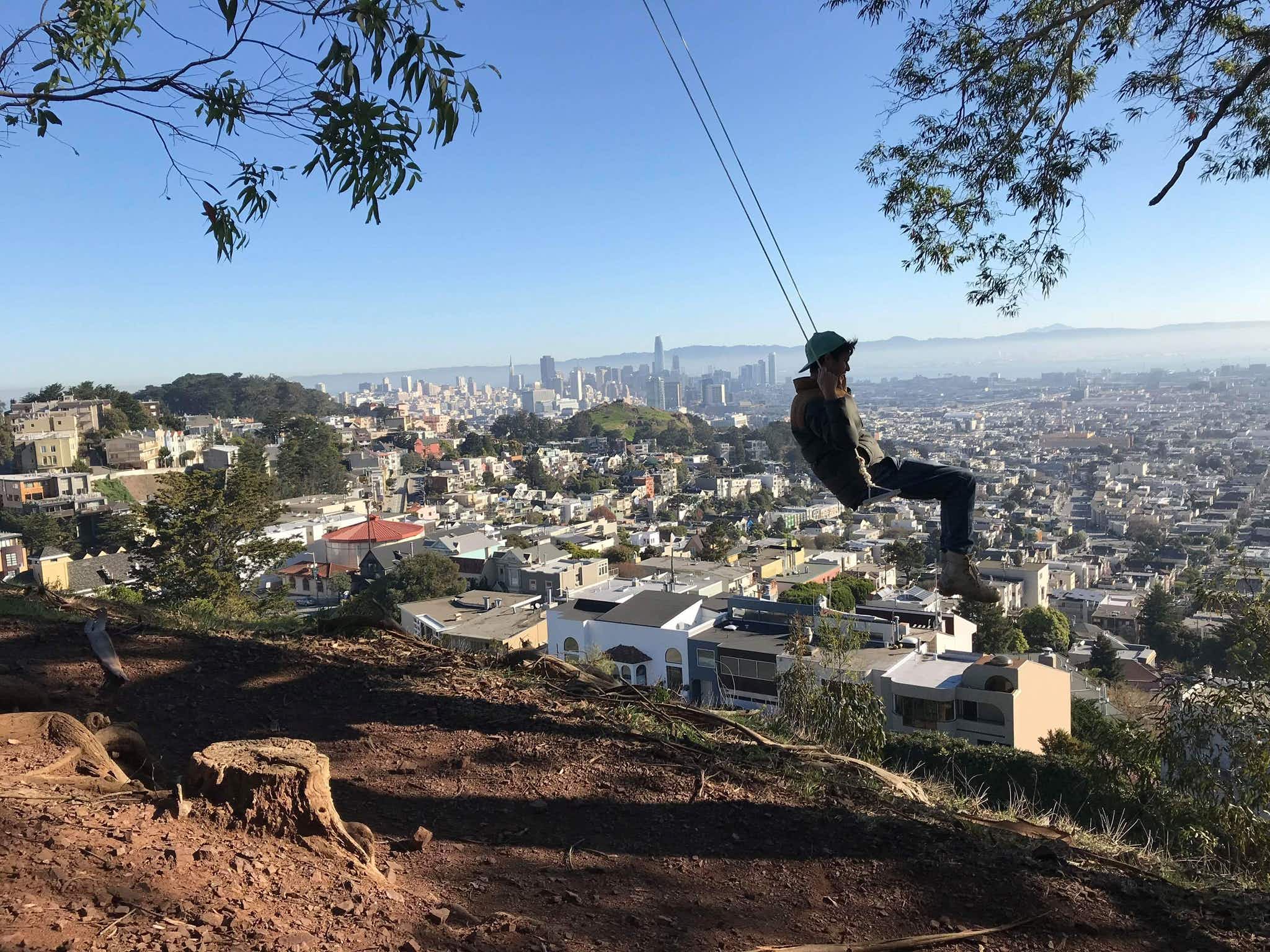 Discover why rope swings are appearing all over San Francisco… 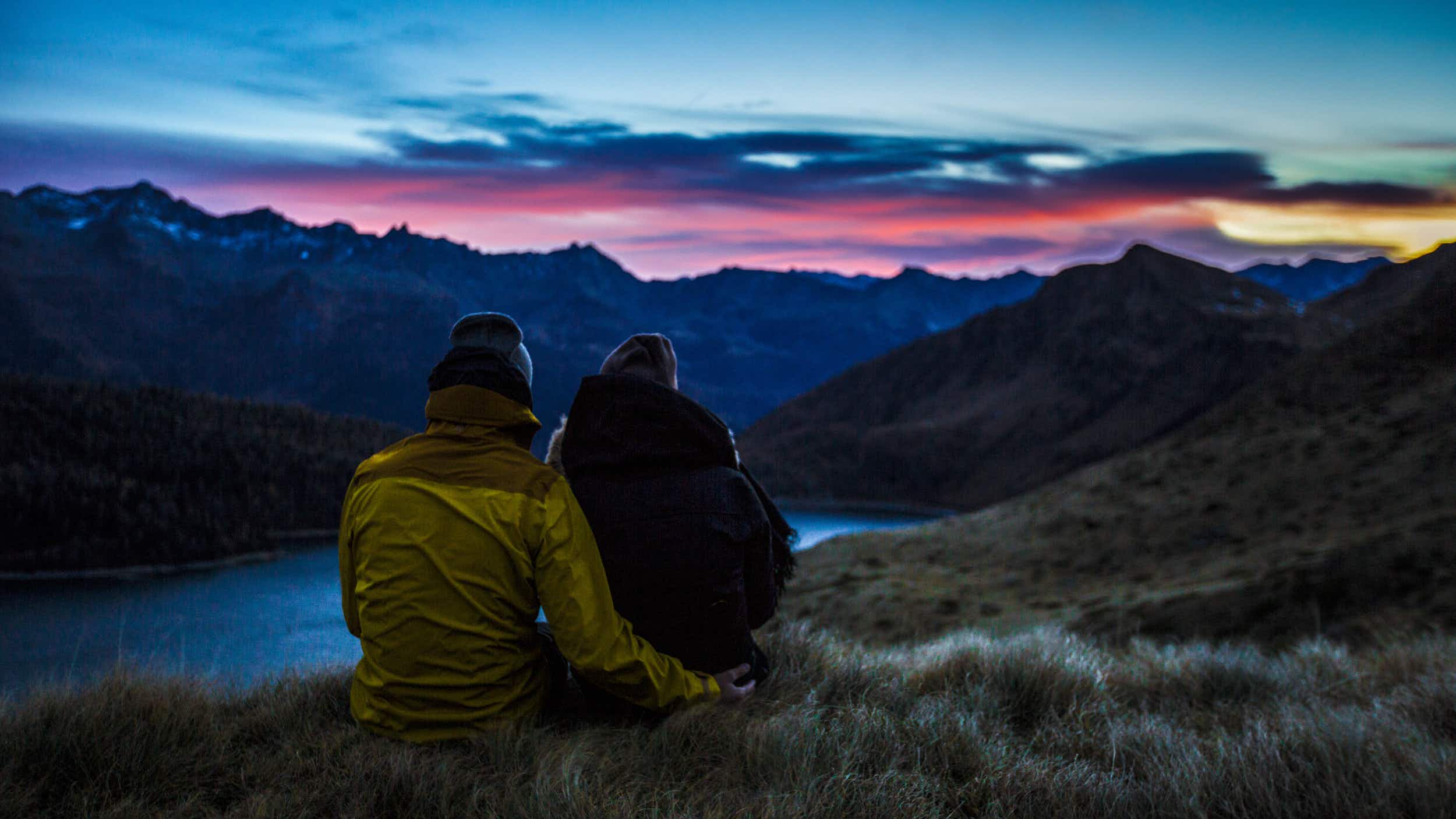 The most popular honeymoon destinations for 2018 revealed