British Airways has announced a raft of measures to enhance customer experience under its £4.5 billion improvement programme. These include upgrading catering on short-haul flights and giving passengers on long-haul flights a second meal instead of a snack. This will be good news for passengers on its two new long-haul routes from Heathrow in London to Nashville and the Seychelles.

British Airways is introducing a second meal on long-haul flights. Image by Getty

A flight from Heathrow to Figari in Corsica will also be introduced. The good news for passengers on short-haul flights is that the airline says that it now recognises that it didn't deliver the “buy-on-board” catering it introduced as well as it could. As a result, it has simplified the menu and allocated more crew at busier times to ensure it can provide a faster service.

BA plans to give passengers "the best wifi in the sky" in all cabins. Image: Hero Images

The improvement programme includes giving passengers "the best Wi-Fi in the sky" in all cabins, as well as providing power facilities at every seat. The new biometric departure gates it installed at Heathrow Terminal 5 will make boarding speedier for passengers. The cabins of 128 existing aircraft will be refurbished, while the airline will acquire 72 brand new aircraft over the next five years, including the Airbus A350.

The raft of new measures were described by BA's CEO, Alex Cruz, during a speech he gave at World Travel Market in London this week. He explained that the airline is facing a combination of competitive forces that are more challenging than at any other point in its history. Stating that he wanted to make BA “the airline of choice for everyone,” Cruz said that he firmly believed that the airline's best days lie ahead. “The glory days are coming back,” he said. 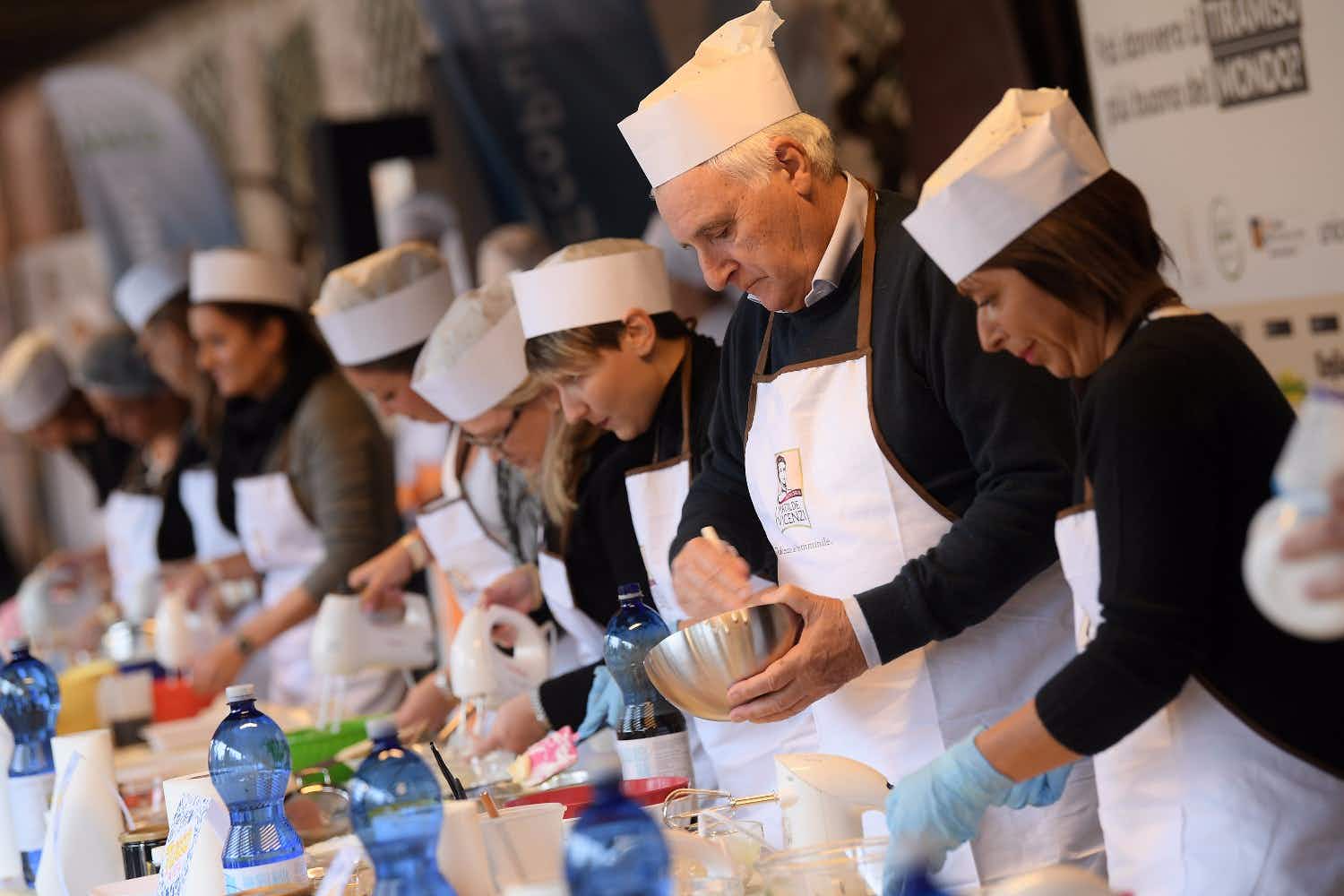 Dessert-makers gather as Italy holds the first ever Tiramisu World… 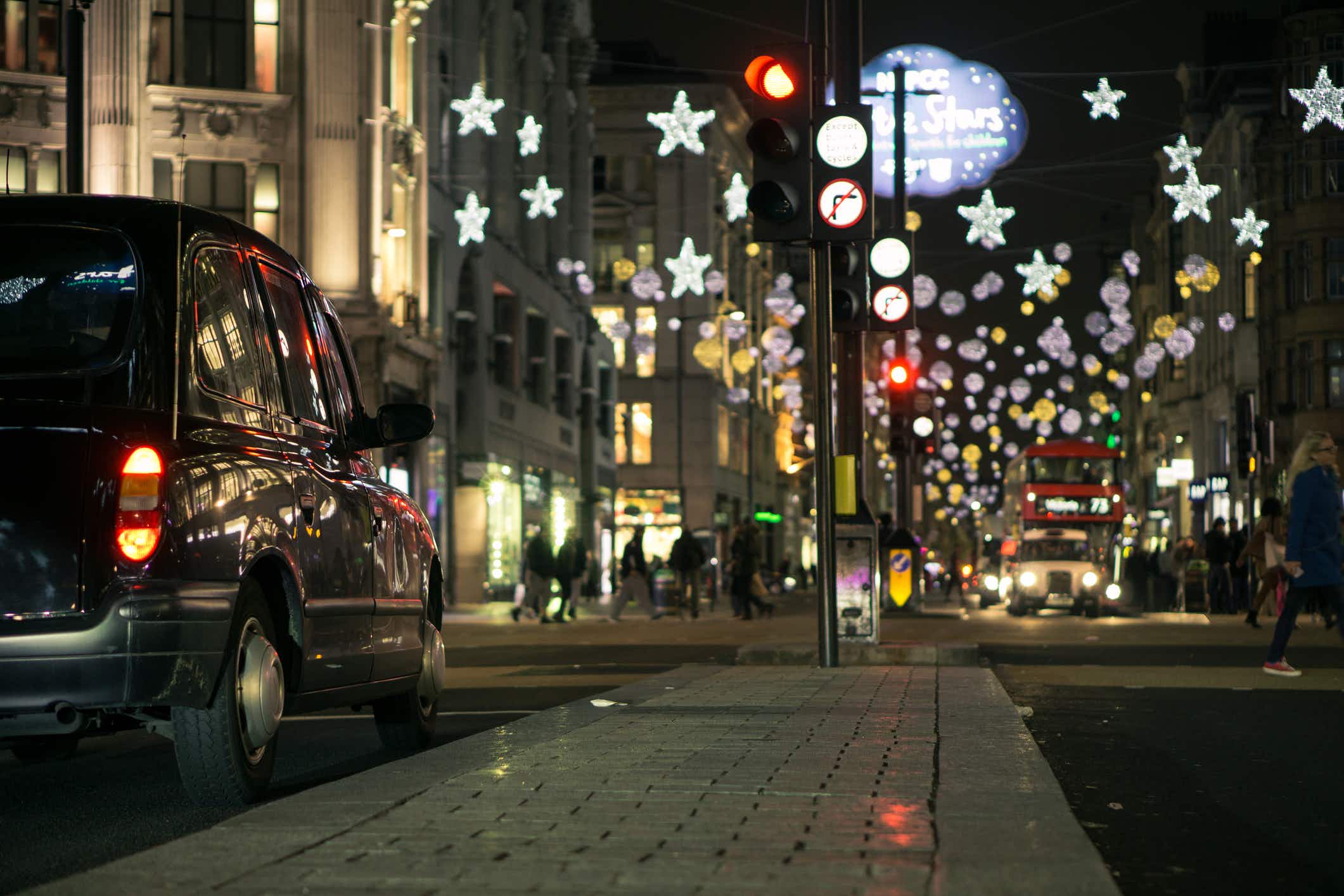 A pop-up London cinema is set to screen classic Christmas…