British Airways has confirmed that it is looking to reinstate direct flights into Iran’s capital city after a four year hiatus.

British Airways boss Willie Walsh has said his company is keen to re-open the Tehran route Image by David Kernan / CC BY 2.0

The head of IAG which owns BA, Willie Walsh, said his company is “very interested in flying to Tehran,” adding that he was hopeful it would become an integral part of the carrier’s network before too long.

Tehran and other Iranian cities are expected to become a big favourite with customers following the lifting of sanctions with the West Image by Hamed Saber / CC BY 2.0

Business Travel News reported Walsh as saying BA was “actively looking” at the destination. If the route is opened, it is believed that some of BA’s London Heathrow slots would be replaced by a service to Iran. The Daily Telegraph says the lifting of sanctions by the West has resulted in a tourist boom for the country and British tour operators claim the surge in interest became very noticeable in the second half of 2015.

One tour operator, Wild Frontiers, described the present demand to visit the Middle Eastern country as “insatiable.” Company founder Jonny Bealby said interest had risen because of the improvement in relations with the West. However it really took off “dramatically” since the Foreign Office reopened their embassy in Tehran while no longer advising against travel there. Mr Bealby said an idea of the demand could be gleaned from the fact that they had added six more group departures while they were also selling into next year as people planned ahead. 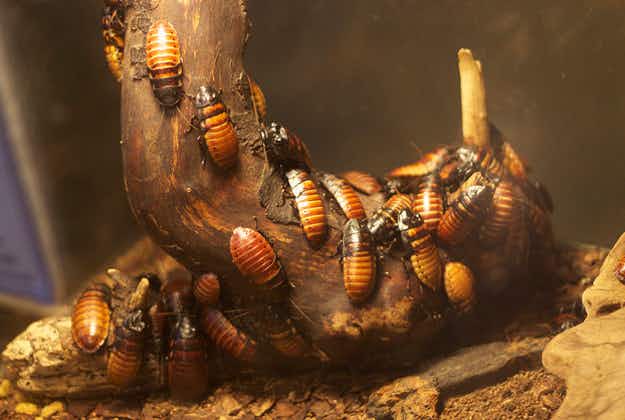 Sealed with a hiss - Bronx Zoo gift ideas for… 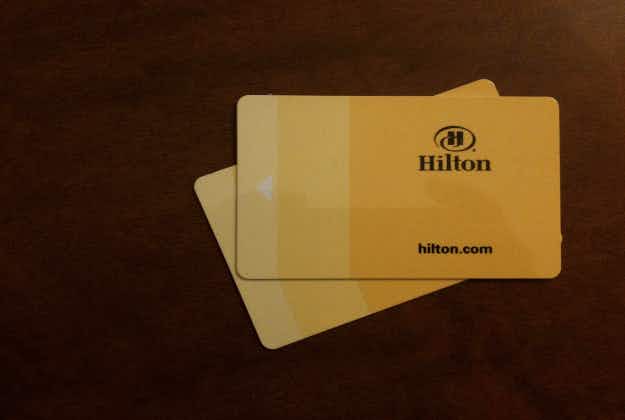