This brewery in Texas has a Harry Potter-themed yoga class

Want to add a little magic to your workout? Yogis in Austin, Texas can grab their mats and magic wands and apparate to Circle Brewing Company’s Harry Potter-themed yoga class.

Normally, the brewery’s weekly Pints & Poses consists of an hour-long hatha yoga class followed by a restorative pint of beer in the taproom, but to celebrate Halloween, the class had an added festive element.

Harry Potter themed shenanigans happening in the taproom all day! Stop by and try the Pumpkin Juice (pumpkin spice Blur cask) and fight off a dementor with us. #🎃 #🍻 #austinbeerweek

"I was reflecting on Harry Potter because Halloween night is the night his parents died and thought it would be interesting to do something around Harry Potter, Halloween, and death (from my culture's perspective),” said yoga instructor Isabel Beltran. “We're Mexican and celebrate the Day of The Dead. It's not morbid, but rather a celebration of life (of other's [lives] as well as our own). It felt very natural to combine the three to make it timely."

Beer + yoga + Harry Potter = pure magic! Due to the amount of excitment and press over our sold out event this past weekend, we're having another one to celebrate the release of Fantastic Beasts & Where to Find Them! Get tickets to our next event on 11/20, available now! Facebook RSVP and tickets through 🔗 in bio. $20 for an hour of HP-inspired yoga, a pint of (non-butter)beer in the taproom, and a wand to practice with! #⚡️

After class, Potterheads got to taste Circle Brewing Company’s take on Hogwarts’ beloved beverage, Pumpkin Juice. “We wanted to have a cask dedicated to the event,” the brewery’s Director of Marketing Alexa Gonzalez Wagner told Lonely Planet. “We took our most popular beer, the Blur Texas Hefeweizen, and infused it with pumpkin pie spices to bring Pumpkin Juice to life for everyone's post-yoga enjoyment!”

The Harry Potter Pints & Poses scheduled for 20 November, in celebration of J.K. Rowlings’ Fantastic Beasts and Where to Find Them film release, has already sold out, but the brewery has added another class on 27 November. “We want to make sure as many fans of Harry Potter, yoga, and beer gets to experience the magic,” says Wagner. 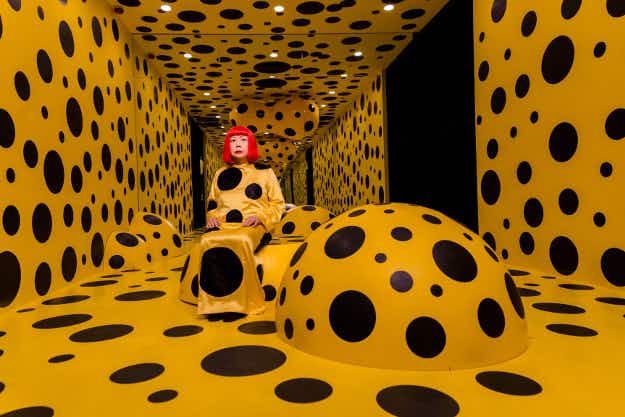