Magically delicious: now you can eat breakfast like a wizard at Hogwarts

As any wizard knows, breakfast is the most important meal of the day. Now, you can eat breakfast like Harry, Hermione and Ron at Hogwarts School of Witchcraft and Wizardry. This August, the Warner Bros. Studio Tour in London will host two special breakfasts for wizards and muggles alike.

Visitors can see Pixie Puffs, Cheeri Owls and other Hogwarts favourites at the long tables of the Great Hall. It’s not just cereal; croissants, sausage muffins, hash browns, yoghurt and berries will all be on offer, along with tea, coffee, bucks fizz and juice.

As guests eat, they can watch the dawn break over the Hogwarts castle model, which took a team of 40 people seven months to build.

While the breakfast isn’t cheap at £70 for kids and £95 for adults, it includes early morning access to the studio, a photograph taken in the Great Hall, a souvenir guidebook and big glass of Butterbeer.

Ugh I could drink a billion of these #butterbeer #Potterhead pic.twitter.com/BY6EWaVxy0

After breakfast, guests can wander around the sets before anyone else arrives, including a trip to Dumbledore’s office, hanging out in Gryffindor’s common room and a doing spot of shopping at Diagon Alley.

Breakfast at Hogwarts takes place on 21 and 28 August. Tickets are on sale from 6 July at the Warner Bros Studio Tour website. 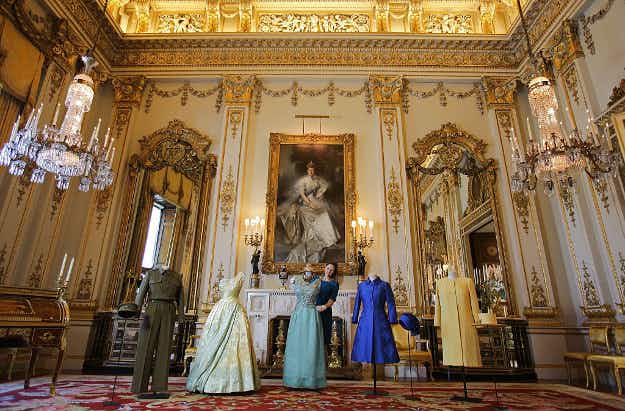 See the Queen’s most interesting outfits from the past 90… 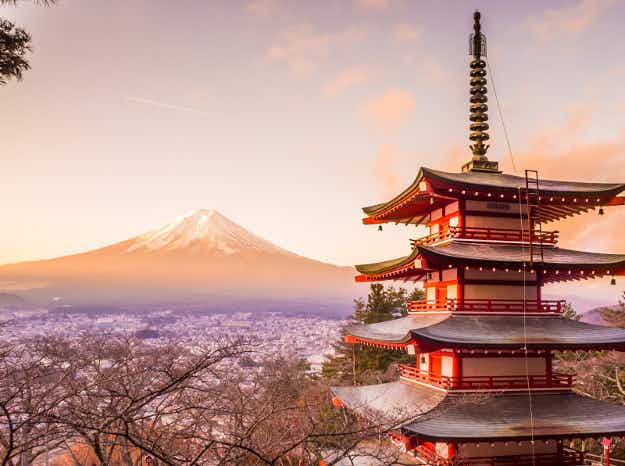 Free Wi-Fi access on Mt. Fuji expands as the climbing…