Since the end of 2015, the St+Art India Foundation, a not-for-profit organisation based in Delhi, has been working to bring colour and culture to Lodhi, India’s first open-air art district. Their latest collaboration is a newly unveiled piece of art by Brazilian duo, Bicicleta Sem Freio (Bicycle Without Brakes).

“The aim of the Lodhi art district project”, St+Art tell us, “is to work closely with the community and government bodies to create artwork in public spaces. These build a sense of community pride, encourage maintenance of the neighbourhood, and enhance the visual identity and environment of the precinct. Lodhi’s striking façades blend Indian architectural context with European influences, and have served as perfect canvases for the 26 murals previously created.”

The origin of the world. Image by Naman Saraiya

Bicicleta Sem Freio, aka Douglas and Renato seemed like a perfect fit when St+Art decided to expand the district further earlier this year. “They explore the mastership of colours and shapes with a dose of psychedelic and unique humour, along with a sense of typography. In an effort to take Lodhi to new heights, we invited them to add their masterpieces to the gallery.”

Though Douglas and Renato usually work as a duo, for Lodhi they worked both simultaneously and individually on two facing walls. “They created a composition inspired by the local indian flora and fauna, interpreted through the eyes of two Brazilians in love with colours!”

The pair were thrilled to be involved, as they tell Lonely Planet; “we were so happy to be invited by St+Art and the Embassy of Brazil. We were really immersed in Indian culture for a few days, it was an incredible time in our lives. We created paintings on two walls in a local neighbourhood, really getting to know the community. There was a lot of learning, discovery and fusion.”

How did they decide on what imagery to create? “We did a reading about the local fauna and flora”, they explain, “changing the colours, and adding elements from own frames of reference. In Renato’s panel, the central figure is a bird, while Douglas sought to portray various forms of flowers and leaves. But the incredible thing was the personal discovery that painting allowed us.”

The charming shopfronts of Paris' independent stores have been captured… 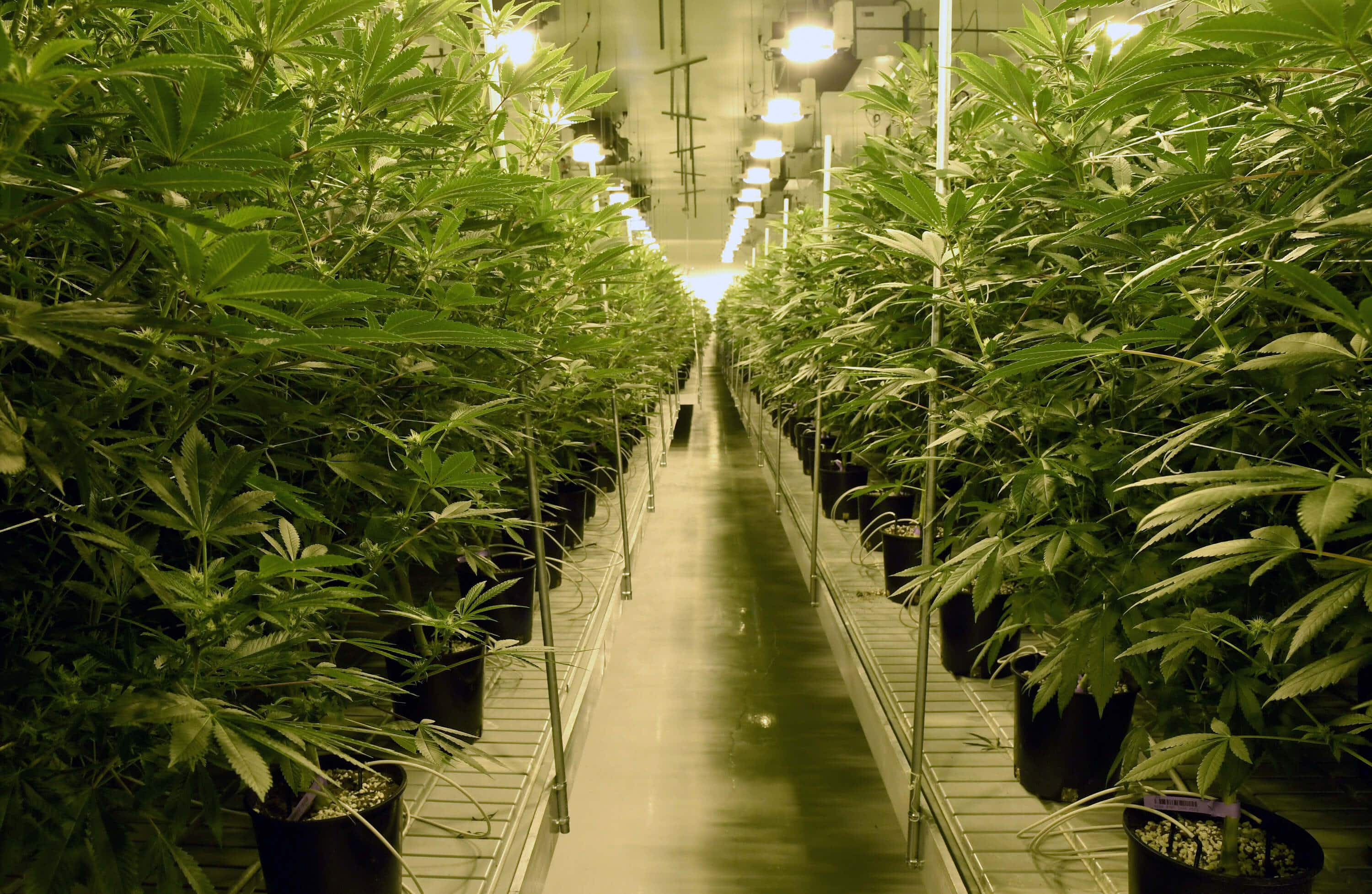 Planning a weed holiday in Nevada? They're already running out…