Brazil will waive visa costs for US, Canadian, Australian and Japanese citizens for 90 days to encourage tourism during the upcoming Olympics.

Residents of those four countries will not have to pay for a visa when visiting the country between 1 June to 18 September. That time covers a 90-day period that includes the lead-up to the Rio Olympics and the conclusion of the Paralympic Games, according to the Rio 2016 website.

For a US citizen, a visa would usually cost about $160.

Visitors from many Latin American and European Union countries, as well as Russia, South Africa, New Zealand and the Republic of Korea currently don’t need a visa to visit Brazil.

Brazil’s tourism minister, Henrique Eduardo Alves, has said the move should result in a 20% increase in visitors from the four countries. 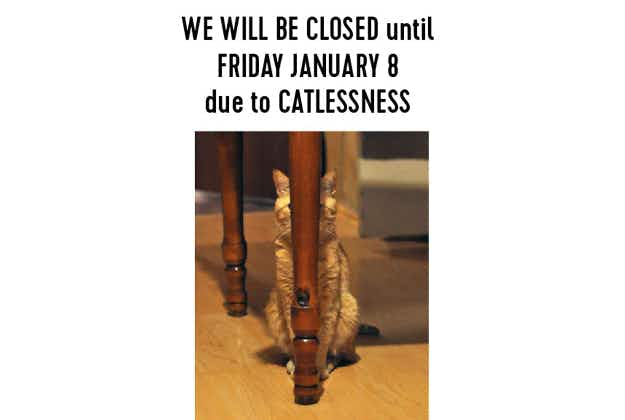 Vancouver cat café so successful it runs out of cats!… 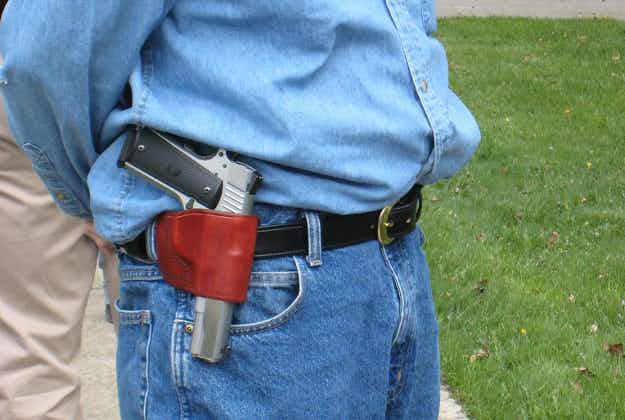