Brazil cuts off Whatsapp used by 93% of people

A court in Sao Paulo, Brazil has ordered mobile phone companies to suspend messaging service Whatsapp after it has repeatedly refused to co-operate with a criminal investigation, according to the court ruling.

93 million people are supposed to make use of Whatsapp in Brazil Image by Luis / CC BY 2.0

According to Brazilian newspaper Folha, Whatsapp refused to allow the court access to a suspect's phone during an investigation, and subsequently ignored judicial orders in July and August.

Whatsapp is part-owned by Facebook, and Mark Zuckerberg has commented that he is shocked by the severity of the ruling. Writing on his Facebook wall he said: "This is a sad day for Brazil. Brazilians have always been among the most passionate in sharing their voice online... I am stunned that our efforts to protect people's data would result in such an extreme decision by a single judge to punish every person in Brazil who uses WhatsApp."

Whatsapp is reportedly the most used app in Brazil, with 93 million users. According to tech website TechCrunch, it is particularly popular among young people and with less well-off communities, with 93% of the internet-using population making use of Whatsapp in Brazil.

In Brazil it is younger internet users who make use of Whatsapp. Image by Zoe / CC BY 2.0

The news is being turned into joke by many Brazilians expressing their sense of loss without Whatsapp, and on a serious note it is highlighting Brazil's problem with exceedingly high mobile phone costs. The monthly plans in Brazil are notoriously expensive, as is the general cost of living, and many Brazilians use Whatsapp to get around their hiked up bills. Phone companies have been lobbying the government to ban Whatsapp for this reason, as they argue they are losing money to the free service. 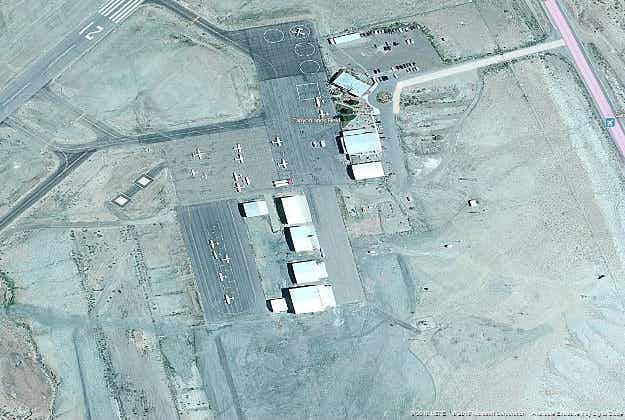 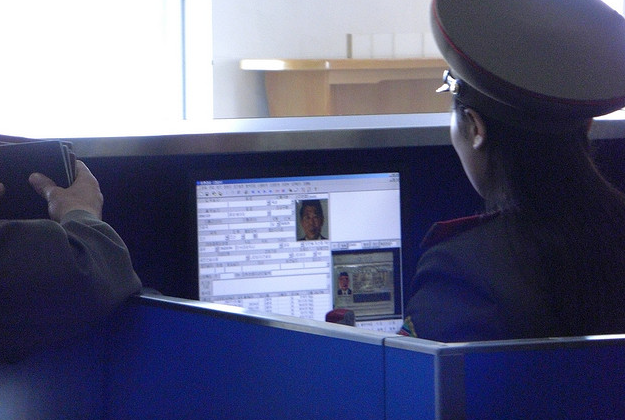