Good news if you're off to Rio, study shows Brazil is the cheapest place to hire a car

Fancy a quick weekend in less hectic environs during the Summer Olympic Games in Rio de Janeiro? You're in luck – costs are on your side.

According to a recent study of car rental prices in 15 countries this summer by online car rental insurance broker iCarhireinsurance.com, Brazil was the cheapest country of those surveyed to hire a car, beating out traditionally economic car rental hotspots like the United States on its way to the No 1 spot.

While travellers can expect to pay on average £651 to rent a compact family car in the first week of August across surveyed destinations (including extras like a second driver, a sat nav, a child's car seat, excess waiver insurance and one tank of petrol), Brazil clocked in at a downright cheap £257 by comparison when picking off and dropping off at Rio de Janeiro's international airport. Brazil bested the next cheapest destination, the United States, by a whopping £133.

"Our annual international study shows that the cost of hiring a car varies by over £300 depending on the country you are visiting, but this variation rises to over £600 when the cost of the extras is included," says Ernesto Suarez, founder and CEO of iCarhireinsurance.com. Of the countries studied, which included the UK, Australia, Ireland, Turkey and France, among others, Portugal was the most expensive place to hire a vehicle under the same circumstances, with prices approaching a down payment on buying a vehicle outright at £893 for a week of four-wheeled freedom.

So, where to go? Some of Brazil's most cinematic destinations lie within a few hours' drive of Rio, including Brazil's former imperial summer getaway at Petrópolis; the wildly-atmospheric colonial town of Paraty; and the sun-kissed beach bombshell of Búzios. But it pays to know before you go.

"People do a lot of research and careful planning for their holiday, but it's easy to forget to apply the same level of diligence to booking the right rental car," says Suarez. "This can lead to a lot of surprise costs when picking up your car. It's always worth looking at what you'll be charged at the pick-up location, and if necessary bring your own child seat and sat-nav, limit the amount of additional drivers and buy an excess insurance policy in advance by a specialist provider. When it comes to car hire this summer, make sure you're in the driving seat and aren't being taken for a ride." 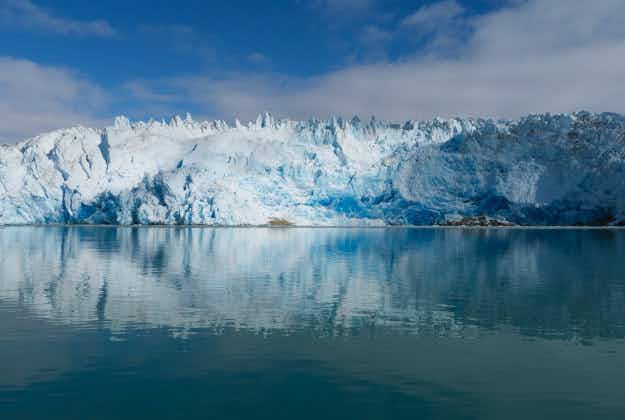 Greenland set to build a world class glacier centre for… 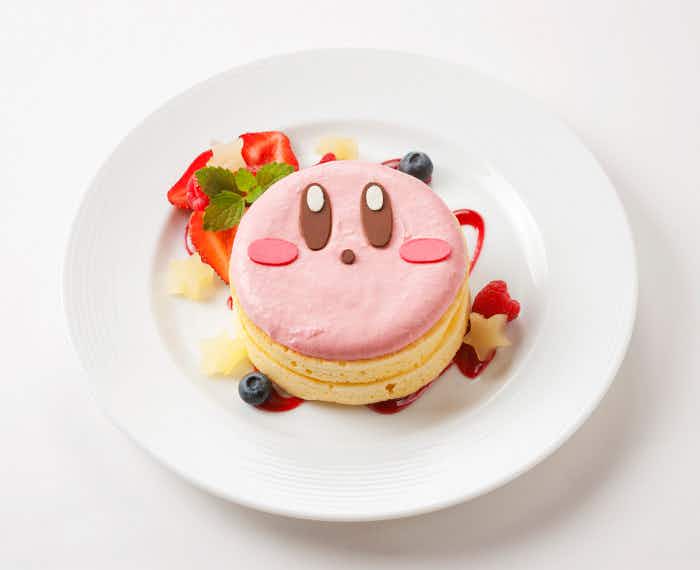