'Get nude or get lost'; brawl erupts on French nudist beach

A brawl between clothed teenagers and naked sunbathers erupted on a French nudist beach recently.

Nudism is growing in popularity in France. Image by Gerard Fritz

La Teste-de-Buch in Arcachon in south-western France has a nude zone but among the naked sunbathers, ten teenagers decided to ignore beach etiquette and keep their clothes on. According to numerous eyewitness reports on French media, the fully-clothed youths were staring at the women and acting “provocatively”.

Their behaviour prompted angry reactions from fellow bathers who quickly confronted them, telling them to “get nude or get lost”. The confrontation escalated and ended up with the teenagers exchanging insults and punches with the naturists. There were also reports of sand being flung into eyes. The police were quickly called to restore peace on the beach and some of the aggressors were apprehended.

Nude beaches are often found around coastal areas of France, where the first official nude beaches were established in the 1950s. The French Federation of Naturism announced earlier this year the number of naturists in France had increased from 1.5 million to 2 million in the last three years, an increase they attribute to younger people becoming interested in the lifestyle.

Despite the boost of interest in France, Austrians are the nation most comfortable with going naked on the beach, with 76% giving it a thumbs up. According to the survey, you’re least likely to find nude sunbathers in Italy, with 71% saying that they would not enjoy sitting next to nudists on a beach. 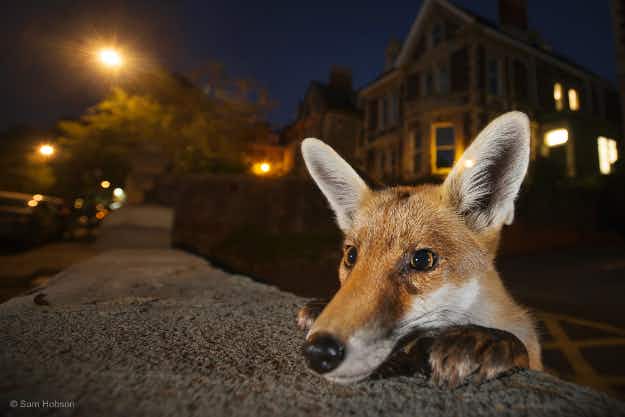 See the first images from this year's Wildlife Photographer of… 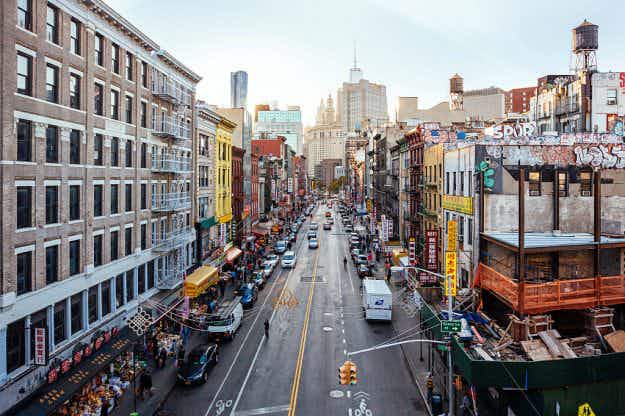 Canal Street in New York's Chinatown set to get a…