A Turkish island is banning visitors' vehicles during the summer

As part of its aim to protect the Turkish island of Bozcaada from environmental pollution, its mayor has announced that all motorised vehicles will be banned for visitors during the summer months. While residents will be allowed to use their vehicles for now on Turkey's third-largest island, Mayor Hakan Can Yilmaz has indicated that the intention is to ban cars and scooters on the island completely in forthcoming years, making it a traffic-free island.

Bozcaada, also known by its Greek name Tenedos, is located in the northeast of the Aegean Sea, and is known for its picturesque vineyards and fabulous sandy beaches. It has an area of 39.9 square kilometres, and most of the action occurs in Merkez, which has an atmospheric historic Greek quarter full of brightly painted houses that have been converted into boutique hotels, tavernas and bars. It's a very popular summer and weekend spot, and can become busy and congested, causing problems for both locals and visitors.

As a result, the mayor feels that by taking steps to eliminate pollution, it will help the island's development as a tourist destination. As part of its efforts towards assisting visitors, tourists were picked up from the ferry port and taken to their hotels by two eco-friendly golf cars this summer. The mayor said that this action received very positive feedback from both guests and island residents.

Mayor Yilmaz said that in order to achieve the aim of a vehicle-free island, they are striving to organise a shuttle system and public transport with environmentally-friendly vehicles that will reach every cove on the island. 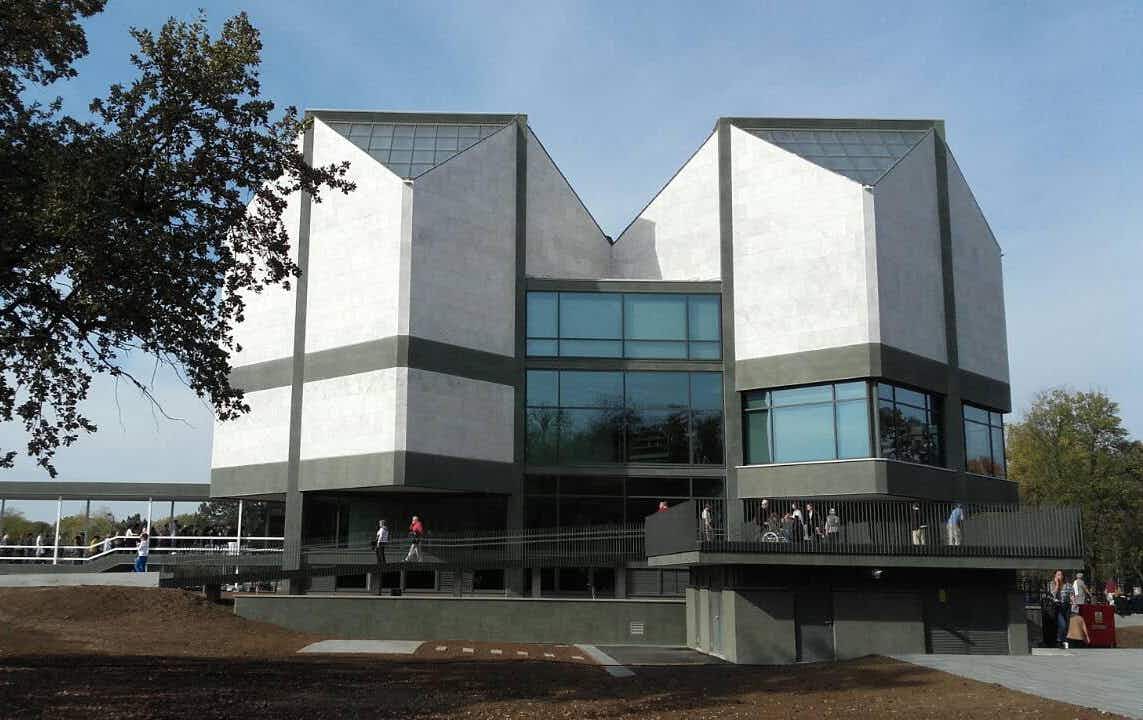 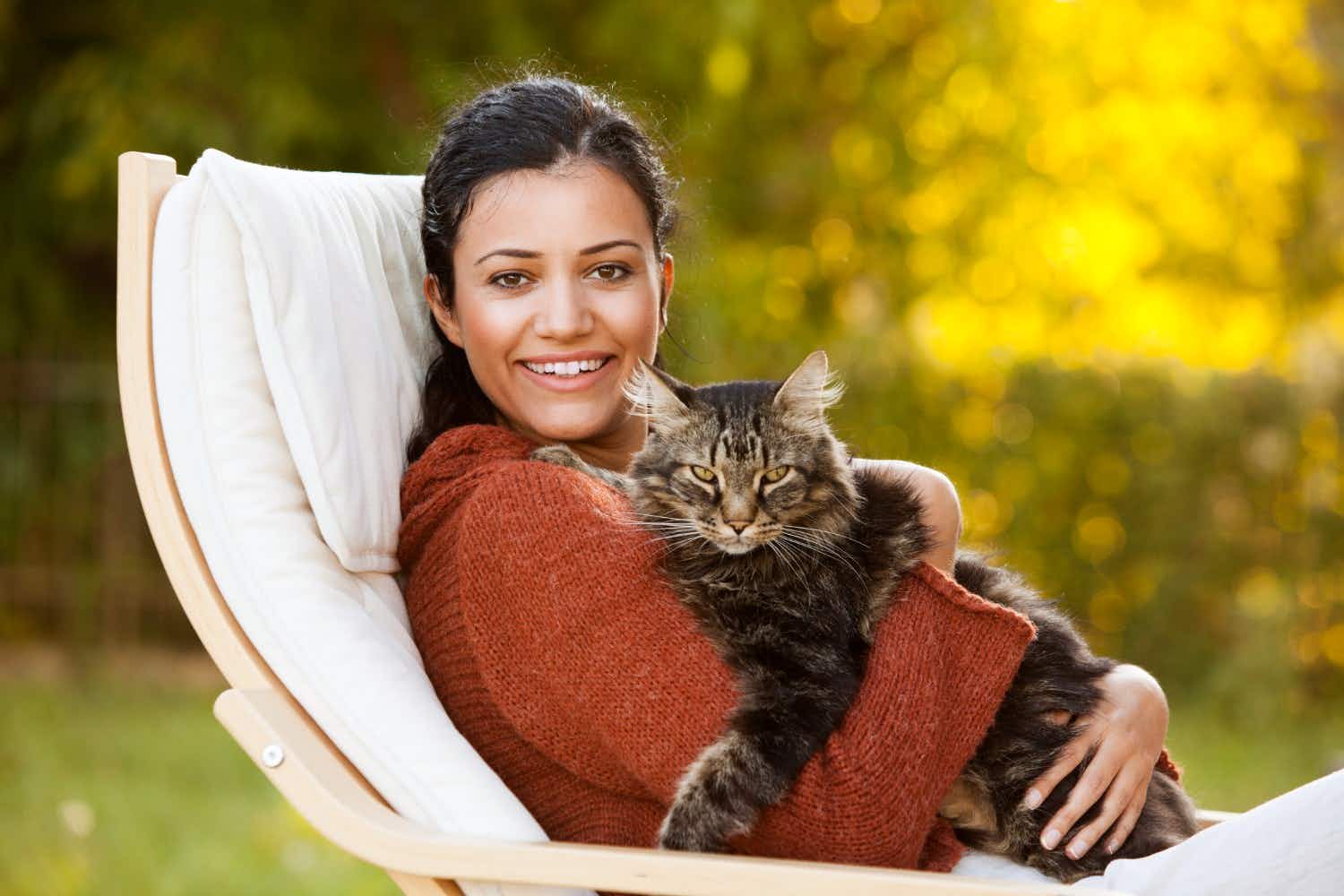