Anthony Bourdain’s Parts Unknown will return for a final season

Parts Unknown, the TV series hosted by the late chef Anthony Bourdain, will return to CNN later this year for a final season.

Bourdain was in Paris filming the next season of his popular CNN series earlier this year when he took his own life at 61 years old. As fans around the world mourned his death, it was unclear what would happen with the next season of the series, which was famous for the way its charismatic and empathetic host explored different cultures through their people and cuisine.

The life and influence of the chef, writer and TV host was expressed by his many fans, including figures like Barack Obama, who had featured in an episode filmed in Vietnam. In the wake of his death, Netflix US renewed its license to show previous seasons on the streaming site, while CNN released the remainder of the 11th season. Now, a CNN executive has told the Los Angeles Times that the network will complete the 12th and final season that Bourdain was filming, and it will air on CNN later this year.

Barack Obama and Anthony Bourdain enjoy a beer in Vietnam. Image by CNN

Due to the star’s untimely death, the formatting of the show will have to be altered. The first episode, which follows Bourdain and W. Kamau Bell, host of the CNN show United Shades of America, is the only one that had been completed with Bourdain’s signature narration. The rest of the 12th season – which was filmed in Manhattan’s Lower East Side, the Texas-Mexico border, Spain and Indonesia – will be made into episodes with existing footage and new interviews to complete the narratives.

According to the Times, the final episode of the season will focus on Bourdain’s incredible impact on the world around him. 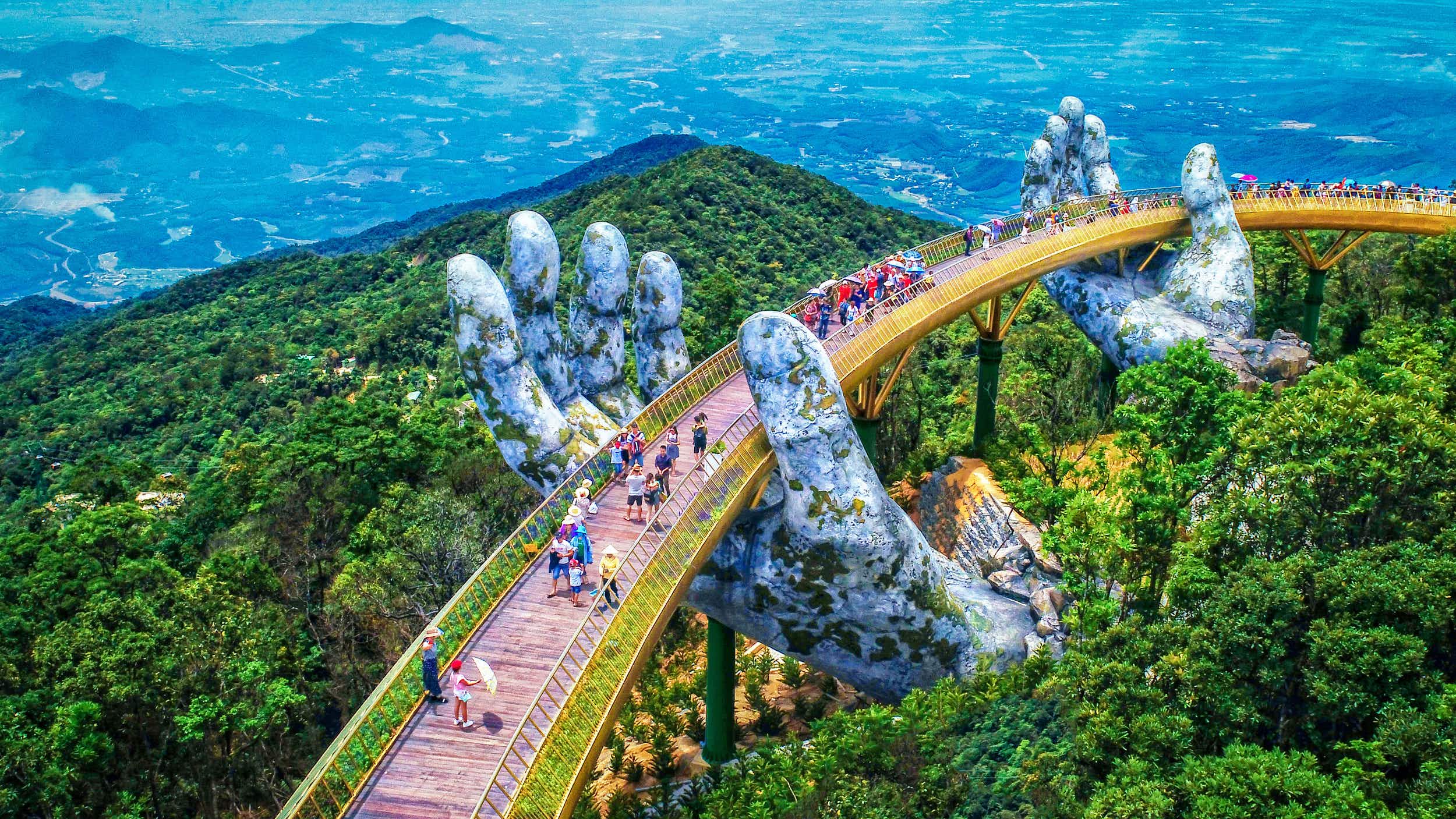 Vietnam’s new golden bridge is held up by these enormous… 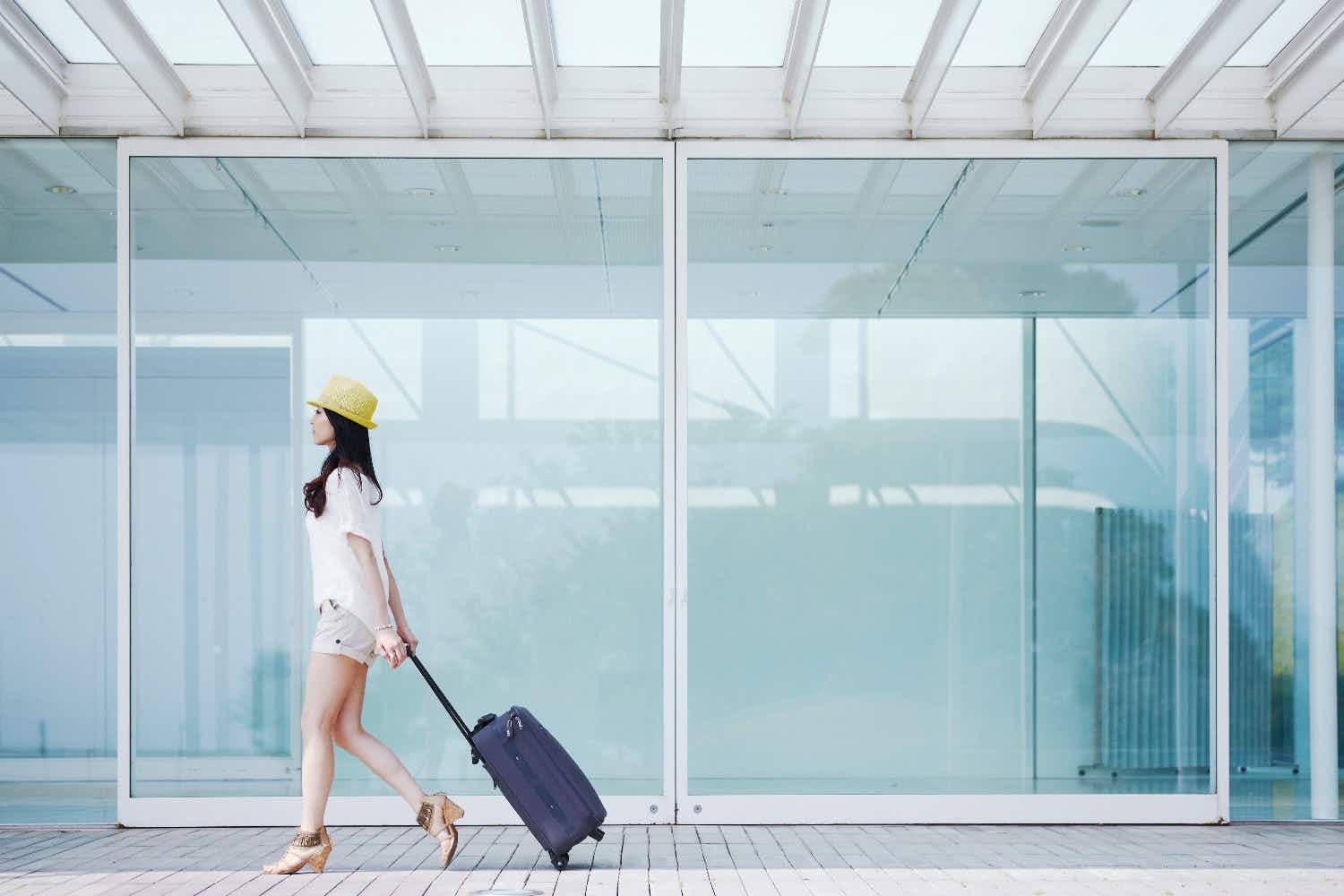 American Airlines is bringing back free carry-ons for basic economy…