High-speed air travel is all set to literally go boom into the future.

Sir Richard Branson who is in at the start-up stage with Boom's exploration in creating plane travel at over twice the speed of sound Image by David Davies/PA Wire.

The start up company Boom has set its sights on flying its new aircraft from London to  New York at over twice the speed of sound in slightly over three and a half hours.

Luxurylaunches.com reports that Boom is already working on its initial prototype which could be operational by next year.

Boom consists of 11 highly qualified people in the aviation game – from some involved in producing fighter plane engines to others who played a part in Spaceship Two.

Adding to the fizz and excitement around the project is the fact Sir Richard Branson’s Virgin Group has taken an option on 10 of the futuristic aircraft in a US$2 billion deal.

Virgin Galactic will be involved with the next phase of travel as part of the start-up Boom company Image by Lindsay Eyink / CC BY 2.0

That money is not being earmarked to just planes; it’s more about the company’s wish to invest and be part of the development if it takes off.

A spokesman for the Virgin Group said their founder and leader had a long-standing interest in the area of high-speed development flying. Branson had established his own research and development through Virgin Galactic and the Spaceship Company.

The spokesman confirmed that the Spaceship Company would provide design, engineering, and manufacturing services as well as flight tests and operations. He also affirmed that they would have “an option on the first 10 airframes.”

Boom will also be back by Virgin during its supersonic testing of the planes. Others among its benefactors include, Sam Altman, Seraph Group, Y Combinator and 8VC.

The exciting part of the entire affair is the fact that, The Founder of Boom, Black Scholl estimates that a round trip will cost about $5000.

To achieve that would mean that passengers would be travelling in a plane quicker than any before for the same price as current business class, he added. 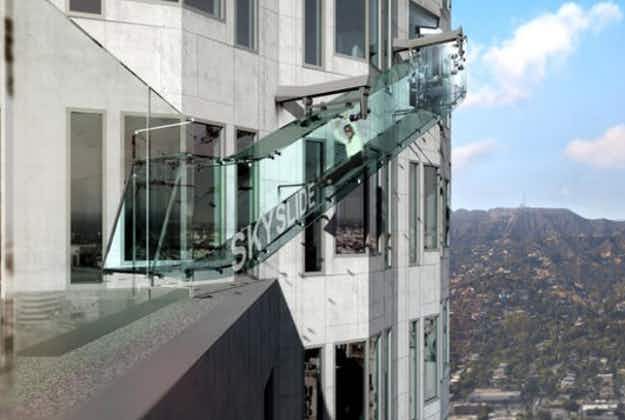 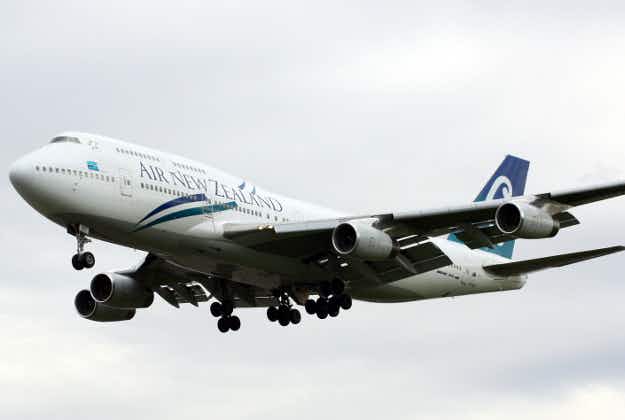