Booking a flight? Discover the best airline experiences in the world for 2017

A global rating agency has named its top picks for the best airlines for 2017, featuring awards in a variety of categories such as airline of the year, best first class, best catering and best cabin crew.

Air New Zealand scooped the top prize for Airline of the Year 2017. Image by AirlineRatings.com

The results come from AirlineRatings.com, a company that specialises in providing information, reviews and tips on a wide variety of airlines around the world. Taking the top spot with the Airline of the Year award was Air New Zealand, which was honoured for the fourth consecutive year. Factors such as fleet age, passenger review ratings and investments were taken into account following international industry and government audits. “In our objective analysis, Air New Zealand came out number one in virtually all of our audit criteria, which is an exceptional performance,” said AirlineRatings.com Editor-in-Chief Geoffrey Thomas.

A big winner in the awards was Qantas, which picked up the prize for best catering following the introduction of four choices of main meal for economy passengers, as well as doubling the size of meals and adding a pre-order service for flights. The airline also won the award for best lounges, with its complimentary food and broadband access being mentioned, as well as scooping the award for best domestic class. Other airlines that won awards for excellence in a variety of categories include Norwegian, Flybe, Garuda Indonesia, Scoot, Kulula.com and Delta Air Lines. 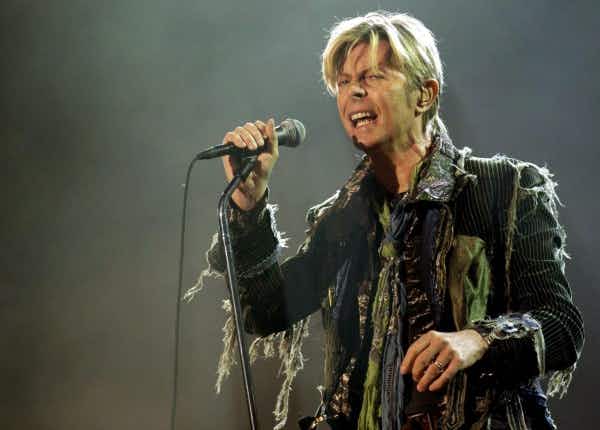 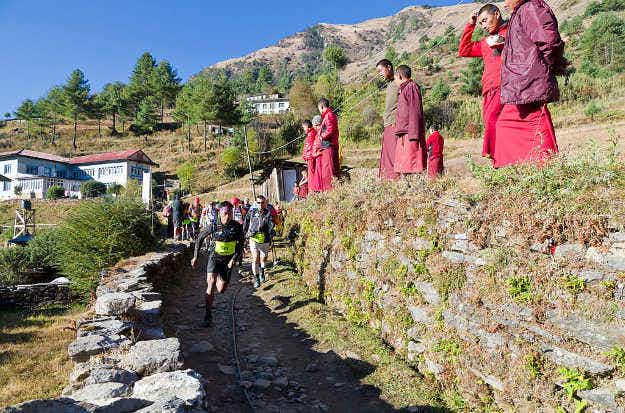