Dancers from Moscow’s famed Bolshoi ballet took entertainment to a new level with the first ballet and musical performance in the air, on board a British Airways flight.

The dancers, Artemy Belyakov and Olga Marchenkova, stars from the legendary Bolshoi Theatre of Russia, were accompanied by the classical singing superstar Katherine Jenkins. The airline staged the feat, which it claims is the first such performance in the sky, to celebrate the launch of British Airways’ Dreamliner flights from London Heathrow to Moscow, Russia.

Katherine Jenkins performs at 40,000ft on a BA Dreamliner to Moscow. Image by British Airways

Jenkins sang “Over the Rainbow” to passengers on board the inaugural flight earlier this month, while the dancers entertained with a bit of ballet in between the rows. The dancers, clad in white outfits, even pull off a few lifts in the small cabin space. Belyakov, the leading soloist from the Bolshoi Theatre, said in a statement: “we are honoured to be a part of this very first flight to Moscow and unite the heart and soul of classical Russian culture with an iconic British brand such as British Airways in this performance on board”.

Katherine Jenkins performs at 40,000ft on a BA Dreamliner to Moscow. Image by British Airways

The flight comes with a new first class cabin, which is also a first for the airline’s B787 fleet, and has just eight seats in comparison to the 14 seats available on other British Airways long-haul aircraft. The new flight to Moscow operates weekly from 1 November, increasing to twice-weekly from 3 January. 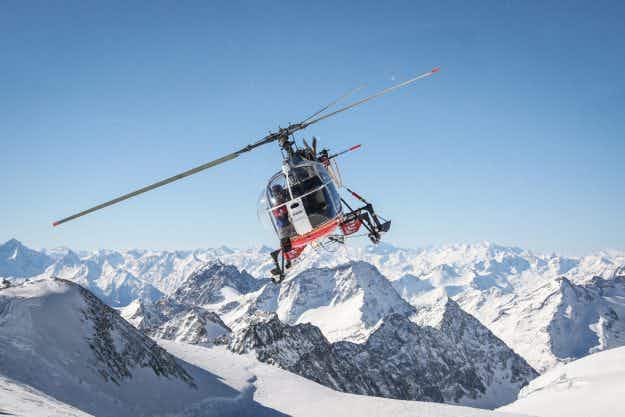 Fancy yourself as a secret agent? You have to book… 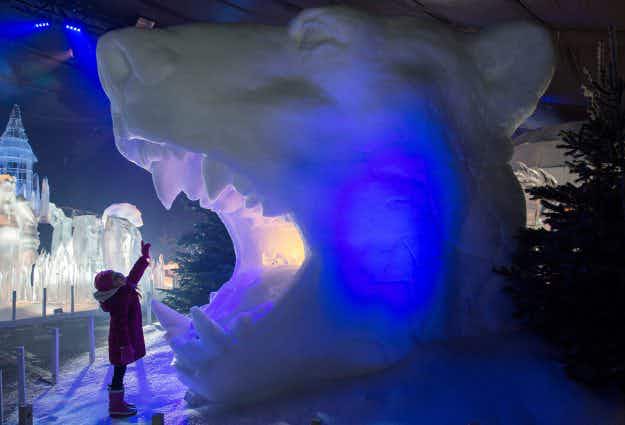 Magical ice sculptures go on display for the opening of…