French tourism chiefs are hoping that a new Bollywood blockbuster will encourage more Indian tourists to pay a visit.

A new movie called Befikre is coming to Indian cinemas on Friday and it is hoped that it could spark a new wave of Bollywood-inspired tourism to various French hotspots. The movie features bridges sprawling across the Seine in Paris and the famous beaches of Cote D'Azur among others. It is the first Bollywood production to be filmed entirely in France.

The French ambassador to India, Alexandre Ziegler, told AFP that Befikre was worth “all the marketing campaigns in the world. In a country like India, the impact of movies on the dreams people have of visiting an unknown place and on the desire to discover is absolutely huge.” French tour operators are already beginning to organise tours based on the locations where the movie was filmed and it’s hoped the movie will be a boost after tourist numbers were reported to have dropped by 7% in August 2016.

This trend reflects the increasing importance of the growing Indian tourism market. It’s now officially the fastest growing market after China in visitor numbers and is the fastest growing in terms of percentage. For many countries, the beloved Bollywood industry is a perfect way to capture Indian audiences’ attention as they often shoot on location.

Bollywood tourism can be big business. Spain reported the number of Indian tourists doubled after the movie You Won’t Get This Life Again became a hit with scenes in Barcelona and Pamplona featuring heavily in the story. As a result, Madrid hosted  the annual International Indian Film Academy awards in June 2016 and the country is increasingly courting Indian filmmakers in the hopes of replicating its success.

Other famous Bollywood movies that had scenic European backdrops included the famous Dilwaale Dulhaniya Le Jaayenge which featured an epic journey through Europe by train. 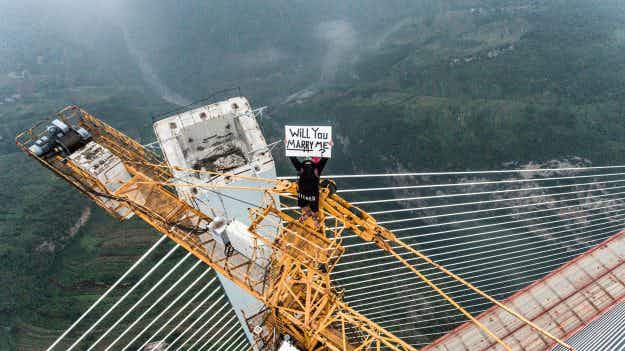 Daredevil photographer scales the world’s tallest bridge to propose to… 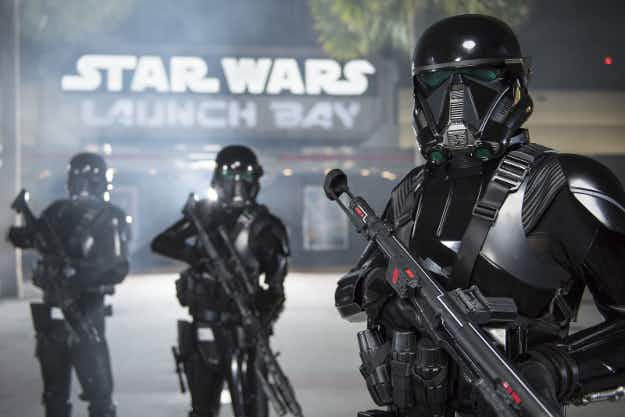 Get ready for Rogue One with new Star Wars experiences…