Could NYC to London be a possibility in under 2 hours?

Long-haul flights might get you to your dream destination, however hours on a plane can make even the most relaxed travellers a bit antsy. But there may come a day when passengers could get across the globe in just a couple of hours, as airplane manufacturer Boeing has announced its plans for a hypersonic plane.

The concept art for the hypersonic plane. Image by Boeing

The company recently released the concept for the super-speedy passenger plane at the American Institute of Aeronautics and Astronautics conference in Atlanta. According to CNN, the plane could bring travellers between New York and London in only two hours. In a statement, Boeing explained that it is looking to the future and is “innovating now to make it happen”. So, while it might be some time away, the possibility of getting between destinations so quickly is certainly enticing to globe-trotters.

Boeing notes that the plane could have commercial uses, but also military. It’s also just one of the hypersonic vehicles projects from Boeing’s engineers, who are working to develop technology that will get the company ready for hypersonic flight.

Get from London to New York in a matter of hours. Image by ©Tony Shi Photography/Getty Images

“We’re excited about the potential of hypersonic technology to connect the world faster than ever before,” said Kevin Bowcutt, senior technical fellow and chief scientist of hypersonics, in a statement. “Boeing is building upon a foundation of six decades of work designing, developing and flying experimental hypersonic vehicles, which makes us the right company to lead the effort in bringing this technology to market in the future.” However, before you start getting ready to book your first hypersonic flight, Bowcutt says he can’t speculate when it will be a reality, but notes that a hypersonic passenger vehicle could be in the air in 20 to 30 years.

If the flight could take travellers between New York and London in two hours, that would even cut down the travel time of the famous Concorde by half. The supersonic Concorde connected the cities in just four-and-a-half hours, but it was retired back in 2003.

Take a Beyoncé and Jay-Z tour at the Louvre… 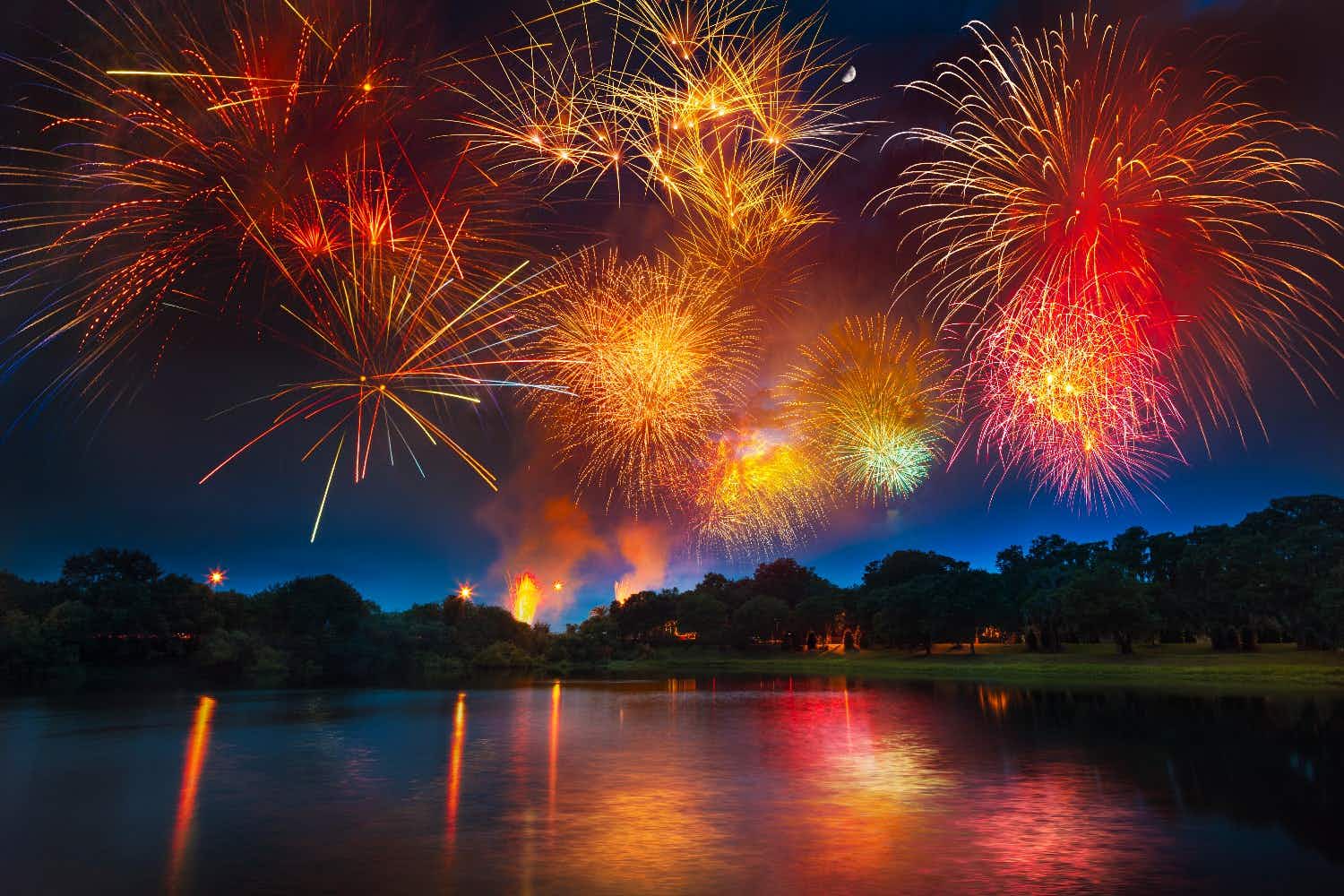 Why this Italian town is switching to silent fireworks